This unique and biodiverse land is home to a number of uncontacted tribes.

They are running for their lives from loggers and drug traffickers who have invaded their land. Further threats of oil exploration, rail lines and roads could wipe them out.

A national park has been created, but this is not enough.

The region’s people face catastrophe if action is not taken soon.

A unique and endangered land

The Watershed Mountains are a unique and highly diverse environment, home to many uncontacted tribal people. © Diego Perez

“The uncontacted people are like us before we were contacted by the missionaries. They move from place to place, and when they see a white person they flee. When they hear someone coming close they hide their tracks with leaves and sticks, just as we did. But I know they are there. I can assure you that they are there.” Salomon Dunu, Matsés 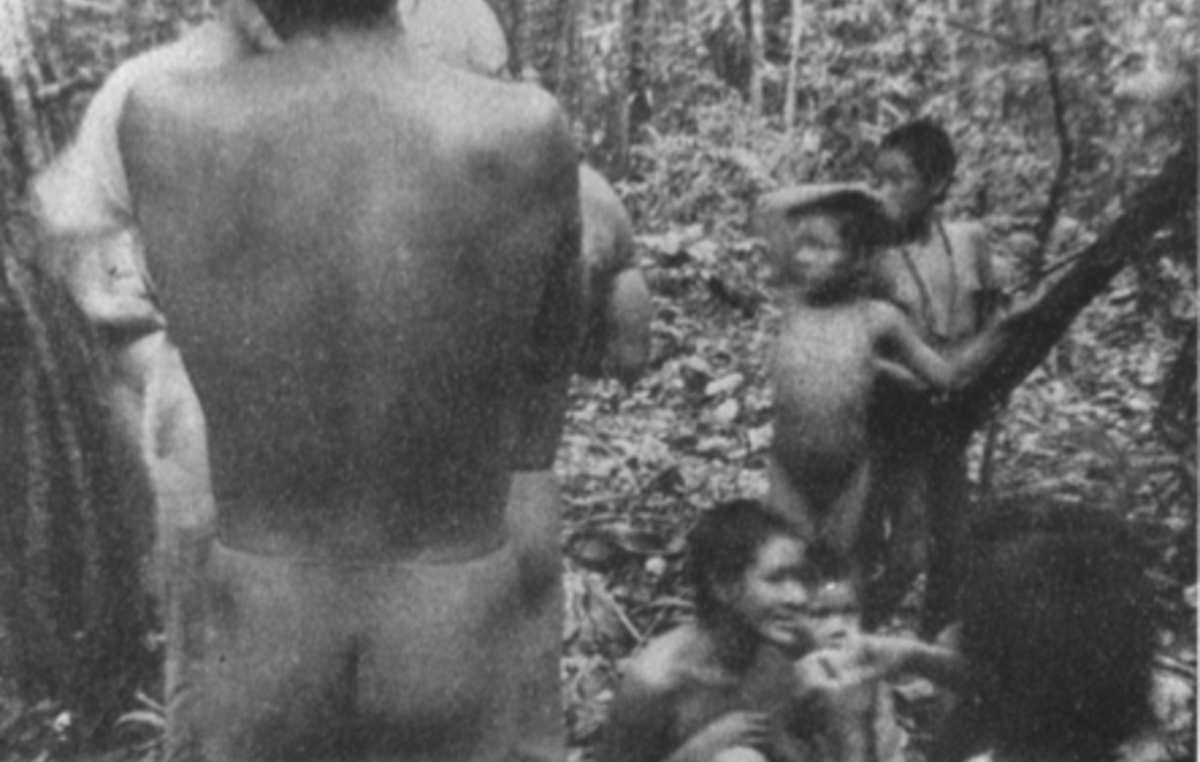 Deep in the Amazon live uncontacted Matsés and Isconahua Indians. Their home, which straddles both Peru and Brazil, is known as Sierra del Divisor – “The Watershed Mountains”.

This unique and biodiverse land is a stronghold for rare and endangered animals. Known for its cone shaped mountains, there is no other region like it in the Amazon.

But this land is being invaded. Loggers, drug traffickers and miners have brought violence to the Indians’ homes, forcing them to live on the run.

The region’s extraordinary biodiversity is proof that tribal peoples are the best guardians of their environment. But these guardians, and their lands, are not receiving the protection that they desperately need.

In 2015, the government created the Sierra del Divisor National Park. Hailed as a great defense for wildlife diversity and indigenous people, in reality, the Indians’ lives are still in danger – because the government wants to open up the area to oil exploration.

This is a con. And it’s harming both conservation and the most vulnerable people in the region.

“Oil will destroy the place where our rivers are born. What will happen to the fish? What will the animals drink?” Matsés

The threat of oil exploration looms over the park and its people.

This area is home to uncontacted Matsés. Any oil exploration will be devastating for them.

The process uses thousands of explosions along hundreds of tracks that cut into the forest to determine the location of oil deposits.

The explosions scare away animals, leaving little food to hunt. Drilling test wells is also likely to contaminate the rivers that Matsés use to hunt and fish.

It also allows companies to open up remote areas and set up camps. This increases the risk of contact, and causes the uncontacted Indians to flee. 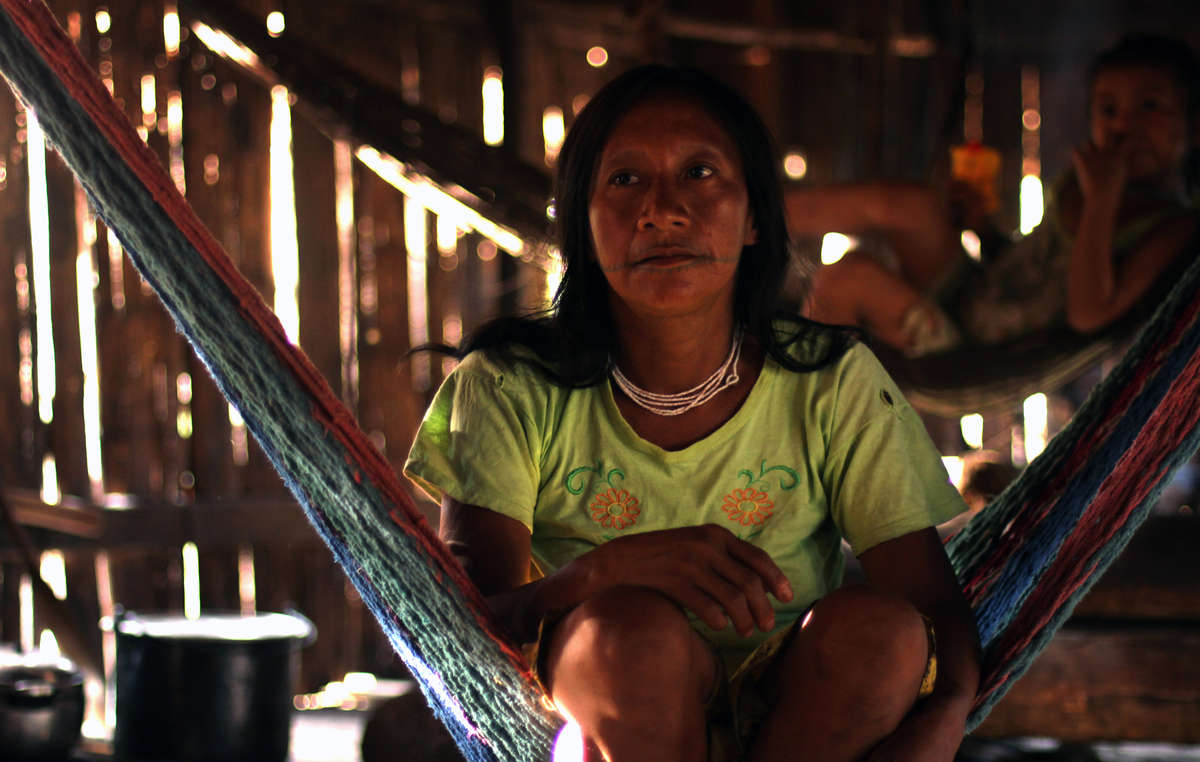 Contacted Matsés who live nearby, and were settled by missionaries in the neighboring forest, denounced the oil exploration. Any oil activity would affect both them and their uncontacted brothers.

In 2017, Pacific E&P cancelled its contract. But the threat continues.

The Peruvian government has refused to rule out further oil exploration and could soon award the rights to another oil company. The Indians inside, who have chosen to be uncontacted, cannot fight this alone.

Further threats are emerging. Two separate transport links – a road and train line – have been proposed. These will run between Peru and Brazil, and it is highly likely that they will pass through the national park.

These routes will open up the region to even more logging, mining and drug trafficking, which have the potential to wipe out the uncontacted people in the region.

Time is running out.

Survival International is calling on the Peruvian government to protect its uncontacted tribes. This can only be achieved by excluding commercial activities from taking place on their lands.

A national park that allows for oil exploration is a con. And it’s harming conservation. Protecting tribal peoples is the best way to protect the environment. We’re fighting these abuses, for tribes, for nature, for all humanity.

We’re demanding that the Peruvian government prohibit oil exploration in the park and that it protects the borders of uncontacted tribes’ lands.

We’re doing everything we can to secure tribal peoples’ lands for them, and to give them the chance to determine their own futures.