Stop the assault on the rights of tribal peoples in India 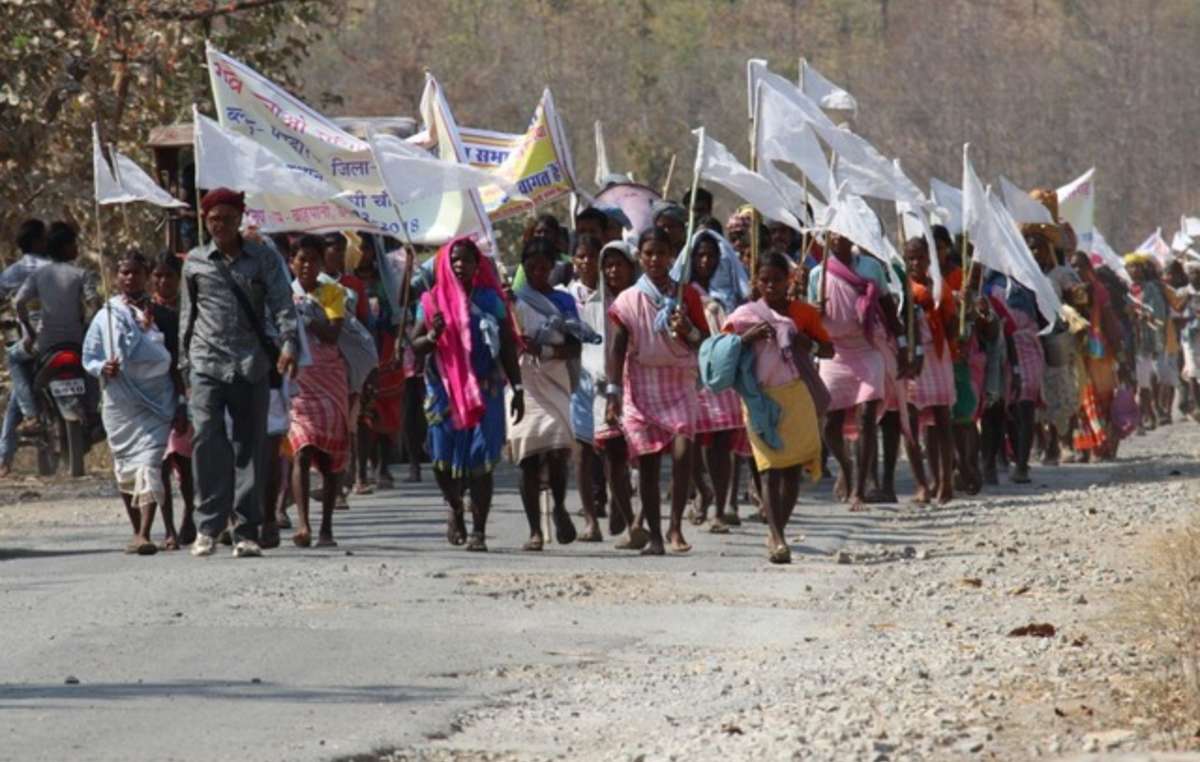 India’s Adivasi (Indigenous and tribal) peoples are under siege. Their lands and resources are being stolen, millions are being threatened with eviction and the rich diversity of their cultures is under threat as Prime Minister Narendra Modi’s government’s Hindutva (Hindu nationalist) agenda is imposed upon them. Although new farming laws have prompted the world’s biggest-ever protests, Modi is relentlessly pushing ahead with his authoritarian, pro-corporate agenda.

The current government is rewriting laws, ripping up safeguards, imposing draconian policies and attacking diversity. This amounts to the biggest assault on Adivasi peoples for decades. It’s intensified under the cover of COVID-19.

Adivasi communities across India are protecting their forests and lands from mining mega-projects that are being pushed by Modi and his corporate friends. The government has sought to undermine the vital Forest Rights Act (FRA) at every turn. Their failure to defend it from an attack by conservationists led to India’s Supreme Court ordering the eviction of millions of people from their forest homes.

We know that protesting makes a difference! Please email Narendra Modi and ministers in India now and urge them to do all they can to stop the Supreme Court-ordered evictions and uphold Adivasi rights in letter and spirit.