American diplomats consider the Indian government ‘unwilling and unable’ to ‘end the exploitation and victimization’ of the country’s 84 million tribal people according to secret cables released by The Hindu newspaper.

The cables reveal that the American government feared this neglect ‘plays into the hands of Naxalites’ – the Maoist extremists who are currently engaged in an armed insurgency in India.

While the Indian government is concentrating on economic growth, the cables warn that ‘India’s rapidly expanding population and growing economy have worsened the tribals’ plight by increasing pressure on shrinking forest areas and their resources.’

The government has responded to the tribal peoples’ plight by passing the Forest Rights Act – a law which aims finally to recognize the rights of tribal communities to the forests on which they depend. But the cables point out that there are ‘entrenched and corrupt interests exploiting the forests’.

As the cables state, ‘the issue is pressing, as non-tribals, aided and abetted by government officials, use corruption and coercion to remove tribals illegally from the forests and gain access to resources.’ This is a major problem for tribal communities all over the country. 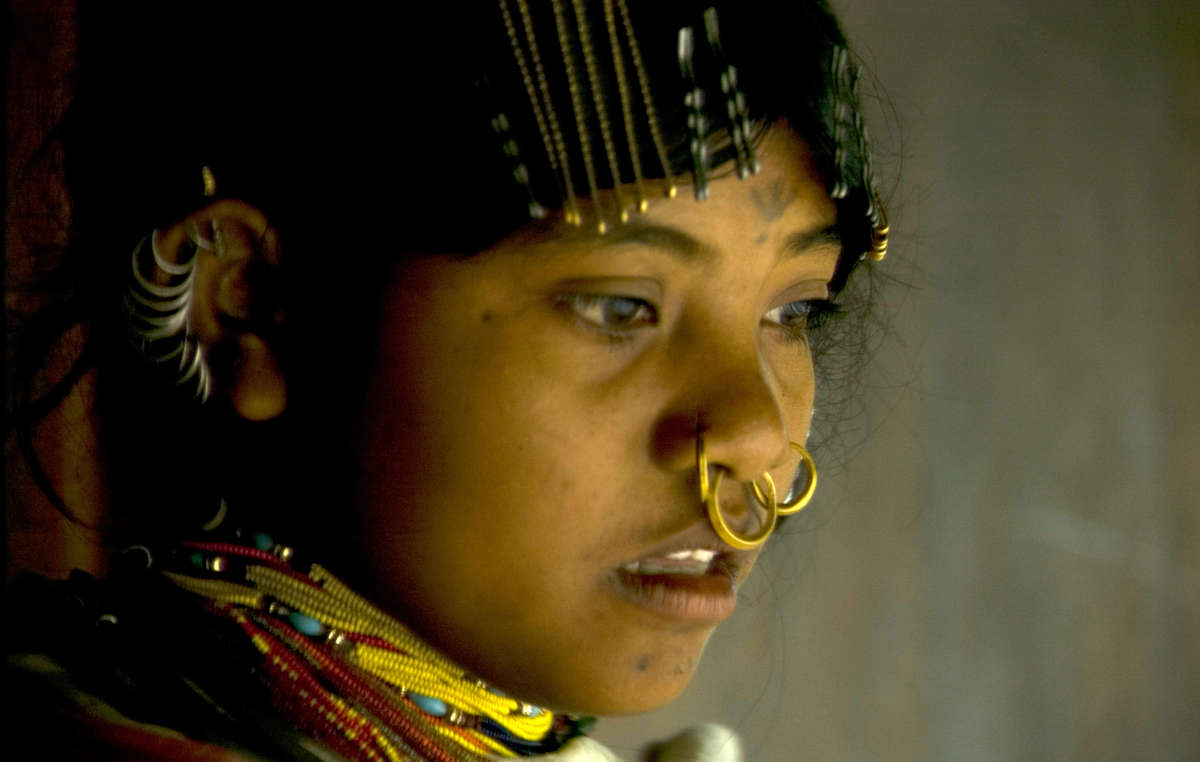 The Dongria Kondh have repeatedly said they don’t want Vedanta to mine their sacred mountain.
© Survival

In a damning indictment, the cables concluded that ‘India’s poorly motivated and often corrupt bureaucracy cannot be counted on to administer a bill aimed at protecting the environment and tribals, which the vast majority of Indians care little or nothing about.’

The WikiLeaks cables claim there is a prevailing opinion in India that tribal peoples are ‘an obstacle to development who must be removed from forest lands and ‘integrated’ into the mainstream’. As shown in Survival’s publication, Progress Can Kill, forced integration has devastating impacts on tribal peoples, especially on their mental and physical health.

Stephen Corry, Director of Survival, said today ‘As the cables say – ‘integration’ of India’s tribal peoples has really meant becoming ‘landless laborers at the bottom of the social ladder.’ It is high time that India really addressed the historic injustice suffered by its tribal peoples and abandoned this grossly wrong and outmoded notion of ‘integrating’ tribal peoples. Until these attitudes change, the ‘exploitation and abuse’ noted in the WikiLeaks cables will continue.’