Davi Kopenawa Yanomami is a shaman and spokesman for the Yanomami people. He led the long-running international campaign to secure Yanomami land rights, for which he gained recognition in Brazil and around the world. He is central to the ongoing fight of indigenous peoples across Brazil to #StopBrazilsGenocide.

If reproducing these photos please ensure you include the correct credits. 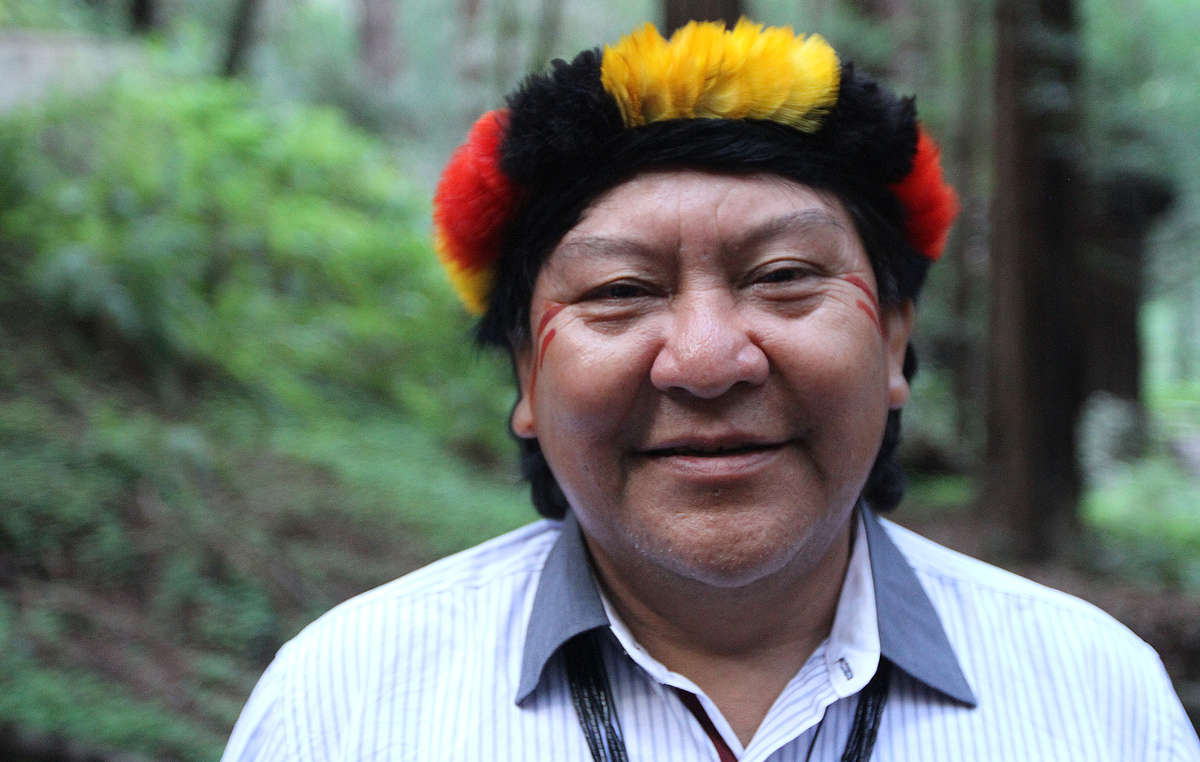 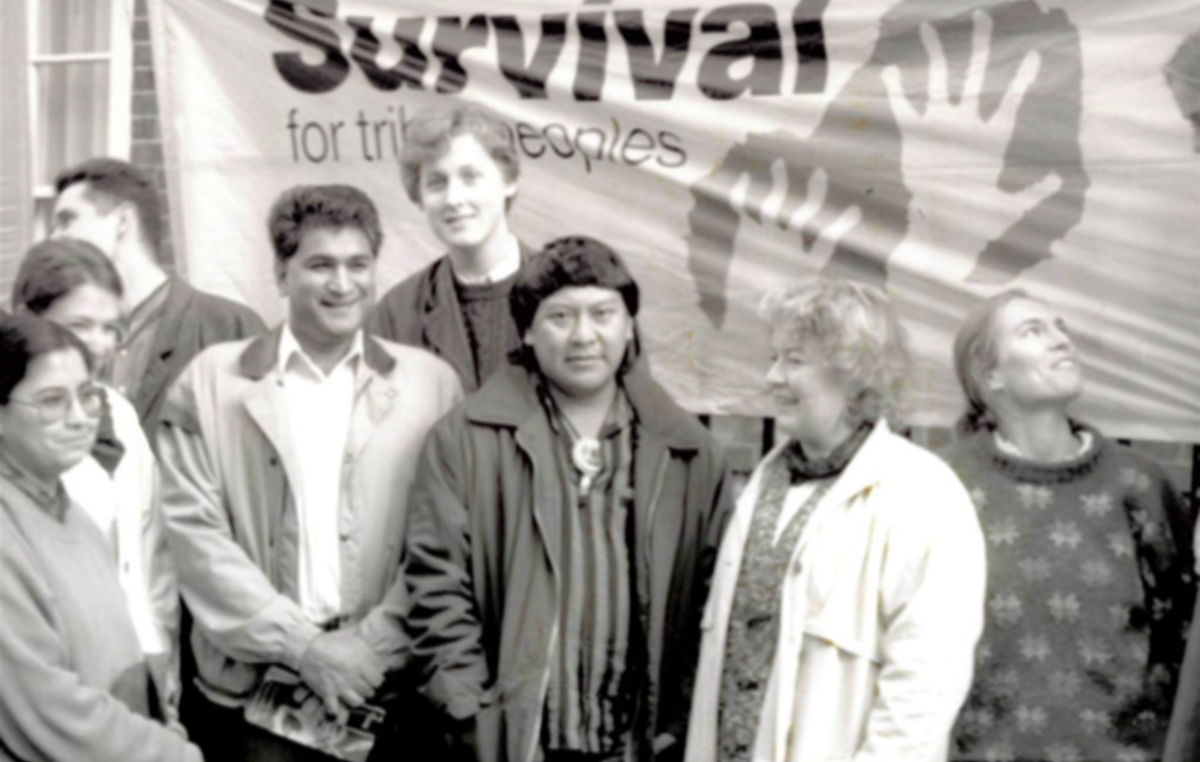 Davi and Survival protesting in London in the 90’s. © Survival International

Yanomami women and children rest in a forest garden, Brazil. The Yanomami grow around 60 crops in these gardens, which account for 80% of their food supply. © Fiona Watson/Survival 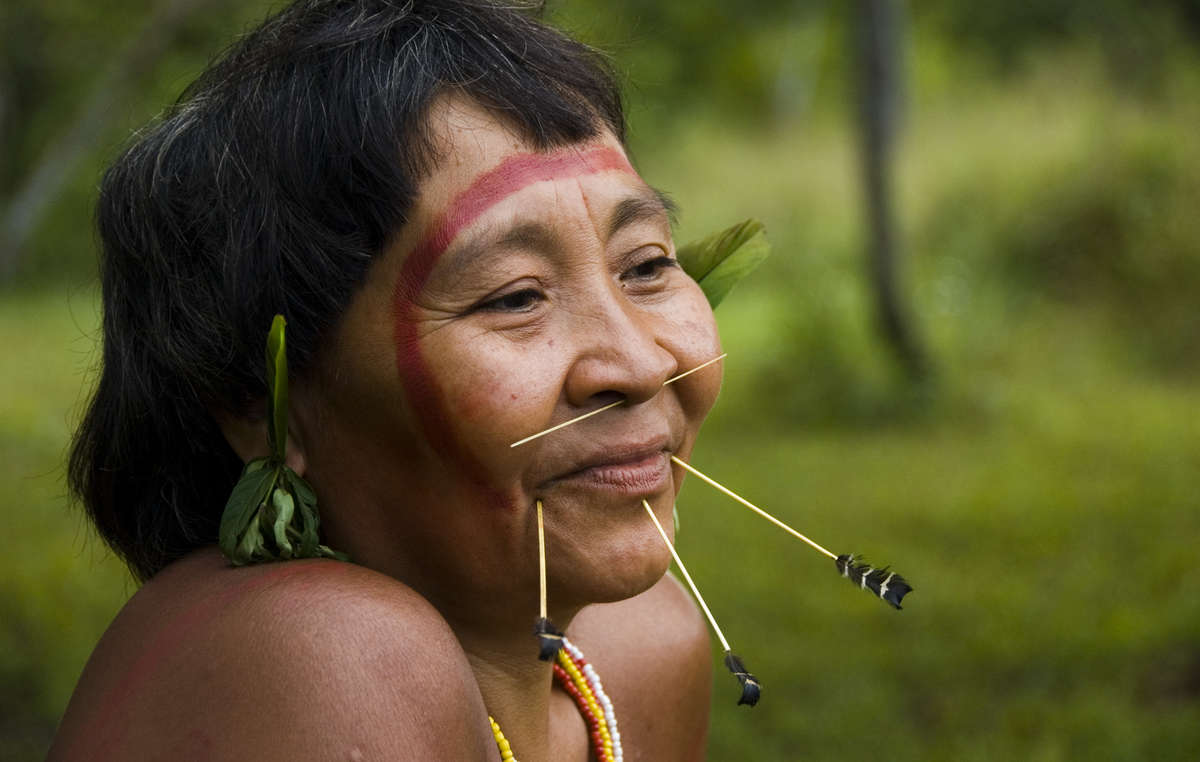 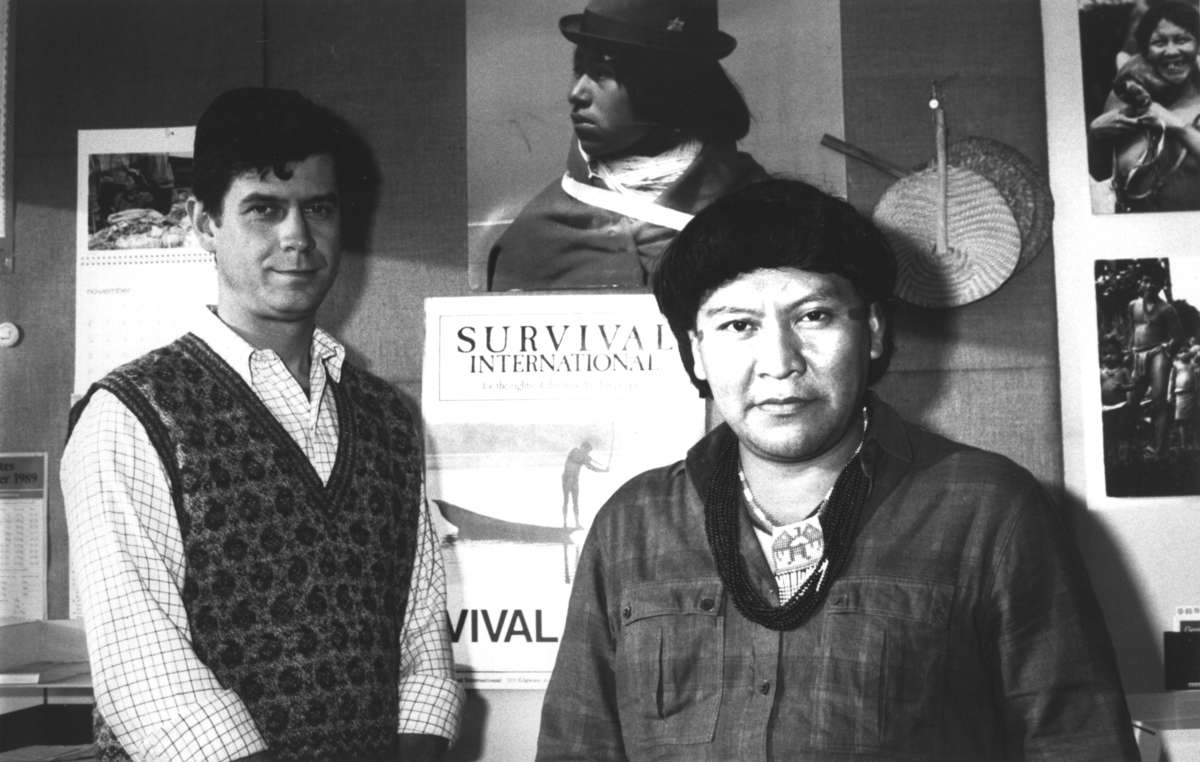 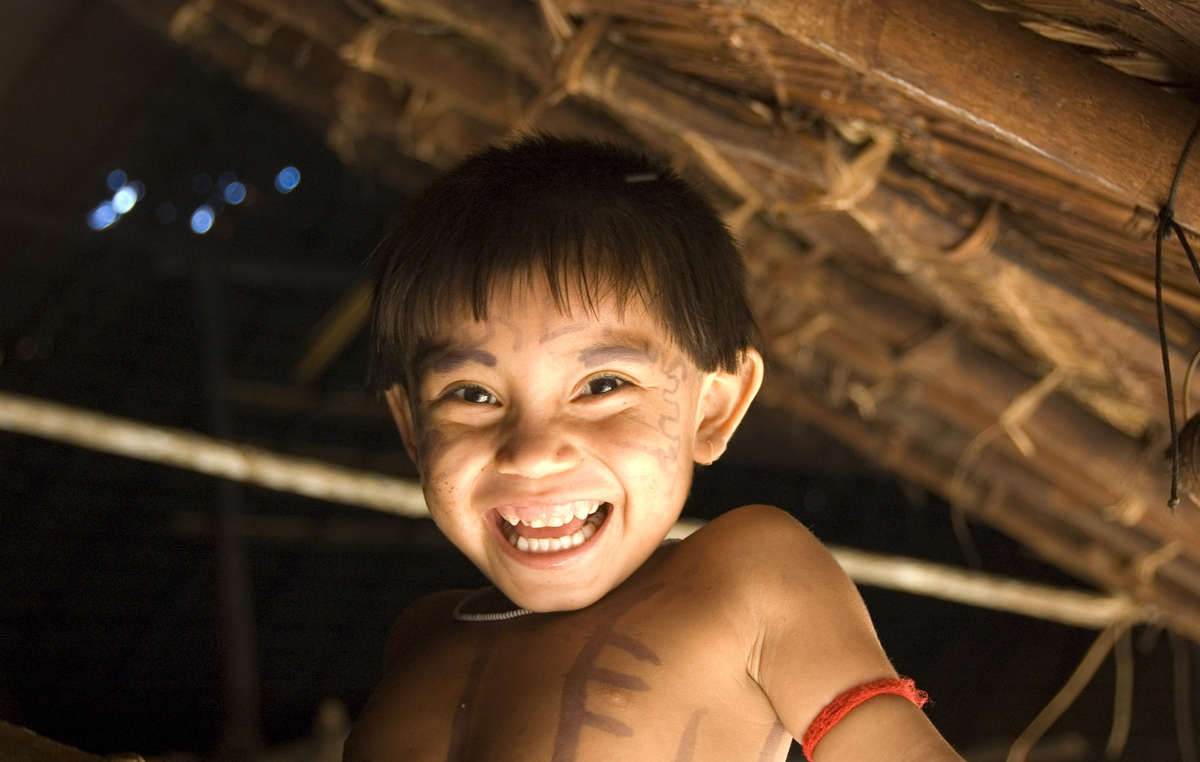 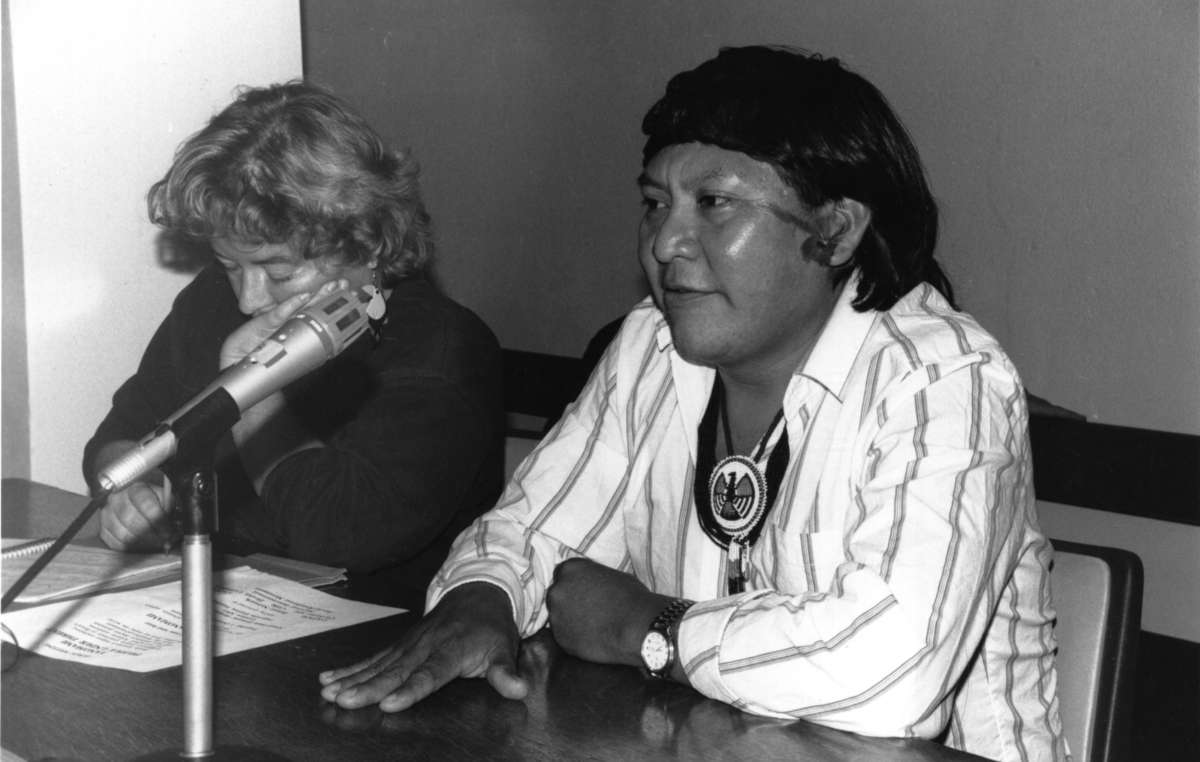 Davi and Survival’s Fiona Watson at a public event during Davi’s first trip outside Brazil, in 1989. © Survival 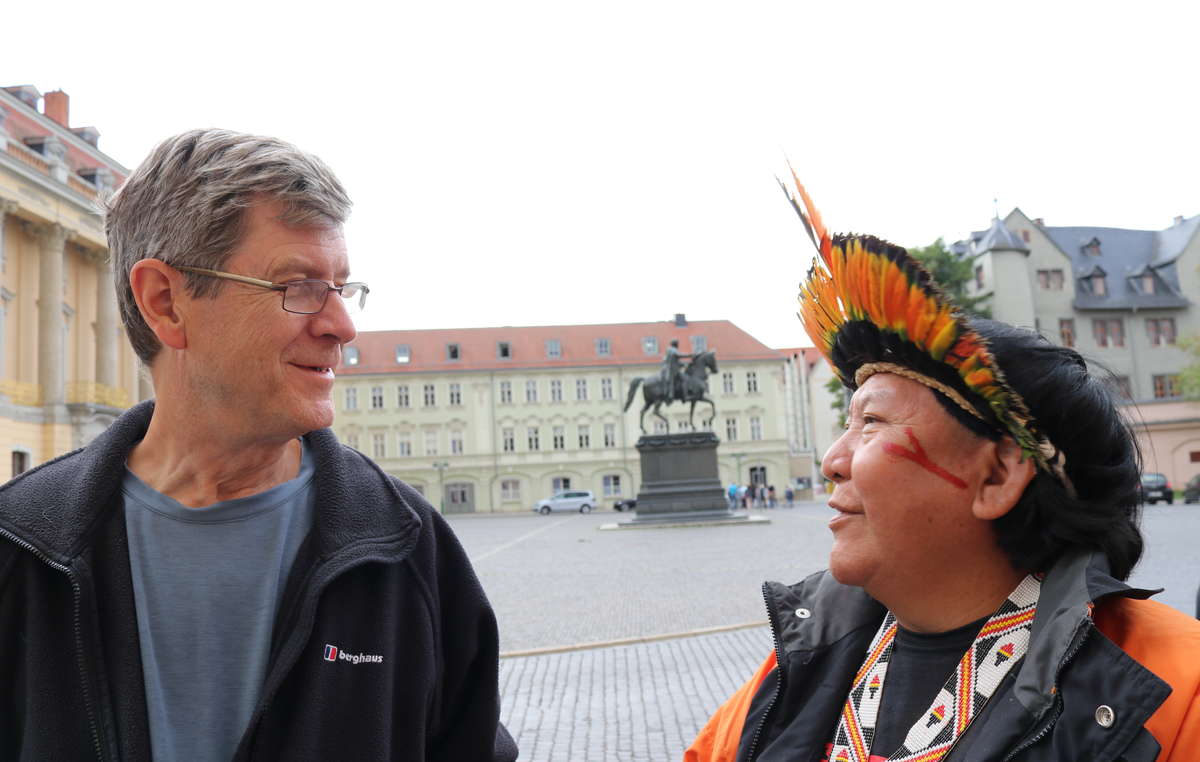 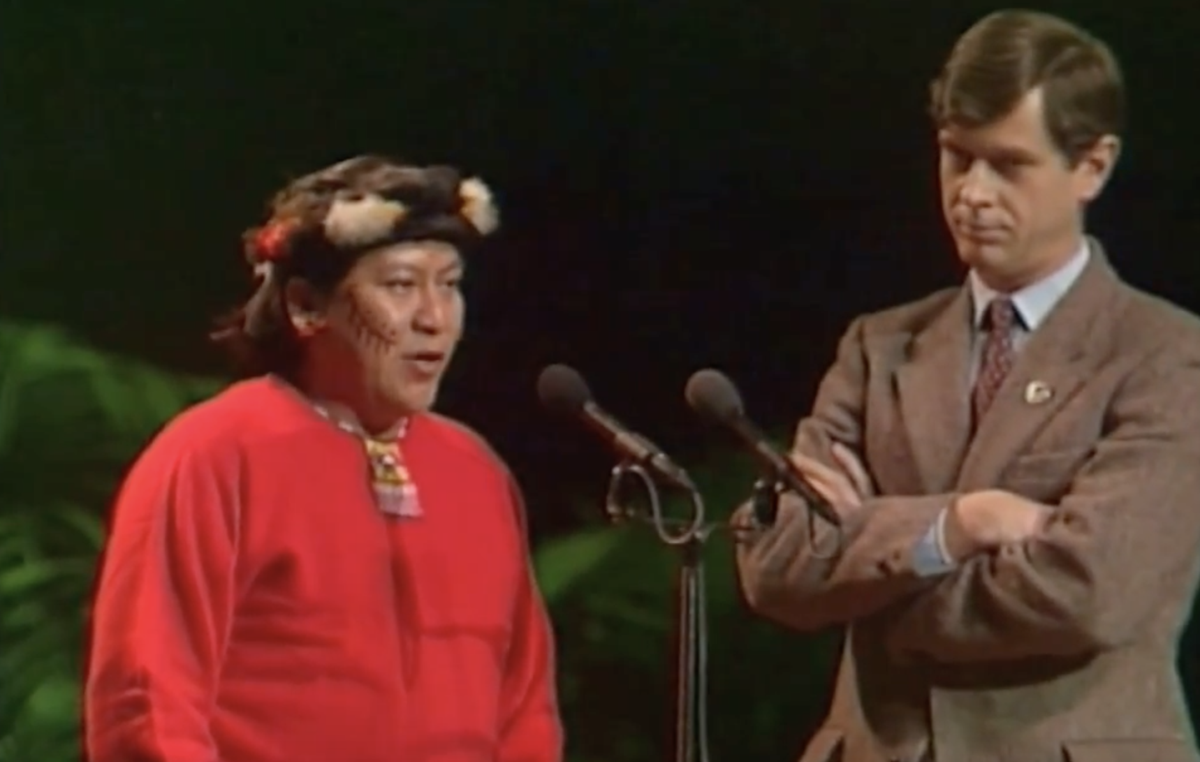 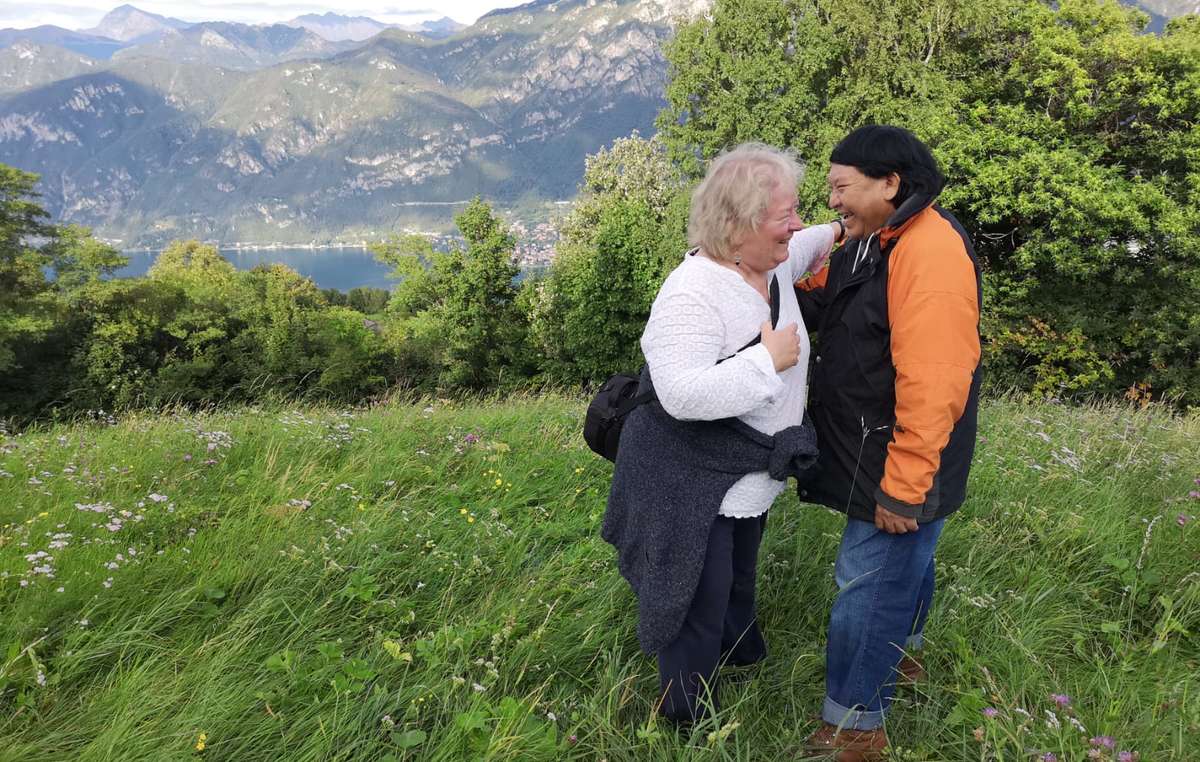 Davi Kopenawa Yanomami and Survival’s Advocacy Director Fiona Watson in Italy for the launch of the Italian edition of Davi’s book The Falling Sky, 2018 © Survival 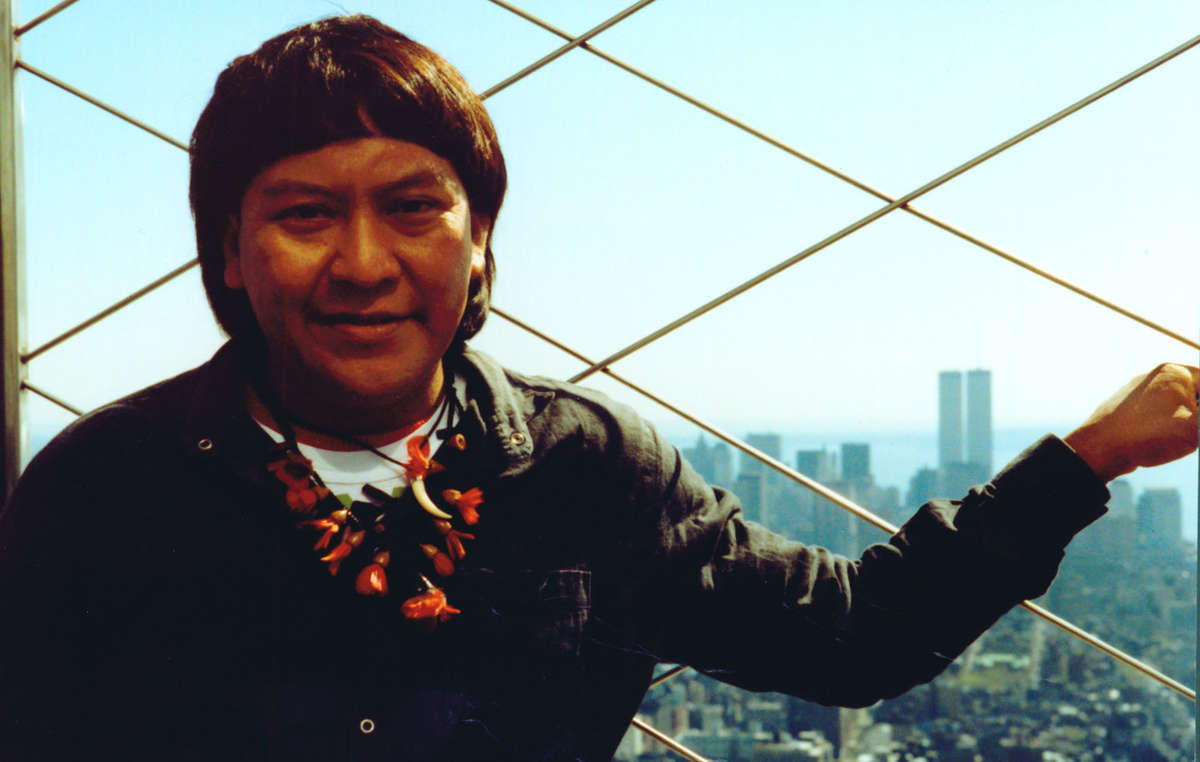 Davi on the Empire State Building in New York. Survival organized Davi’s first trip to the USA, when he met the UN Secretary General and others to raise awareness of his people’s struggle. 1991 © Survival 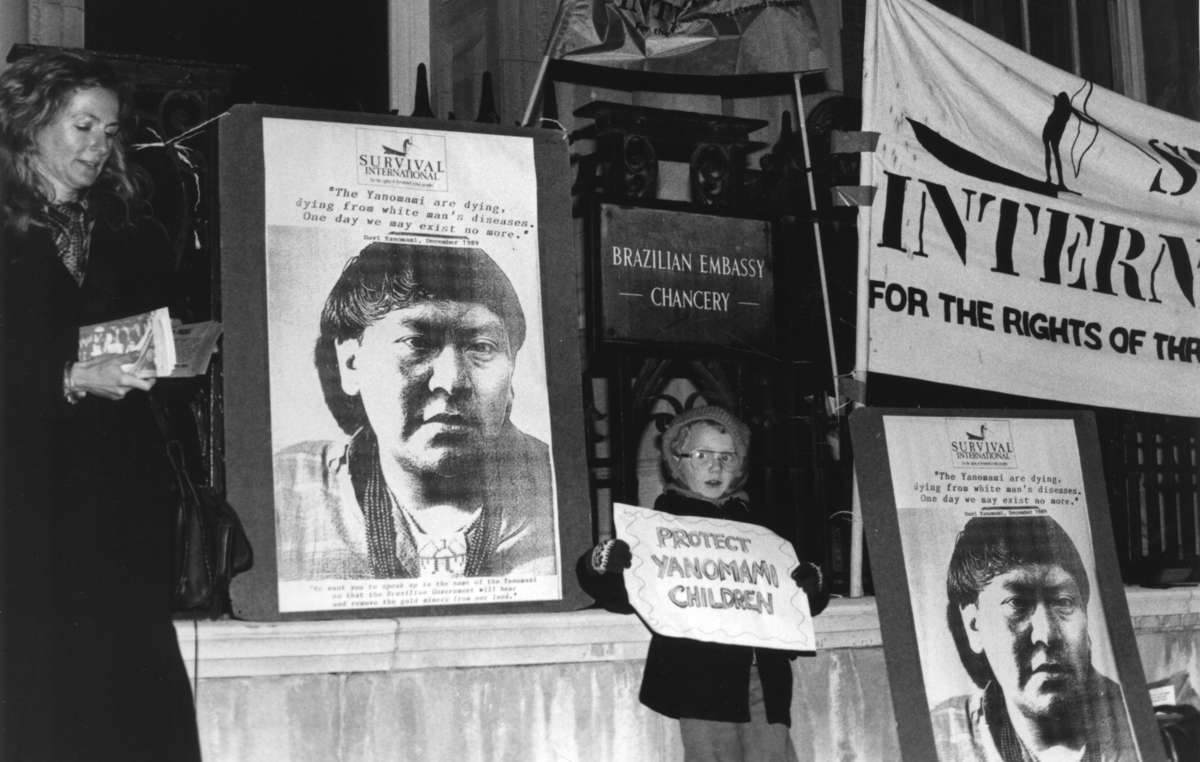 Survival International held a regular vigil for many years in the 1990s outside Brazilian Embassies in Europe, to protest the invasion and destruction of the Yanomami’s territory. © Survival 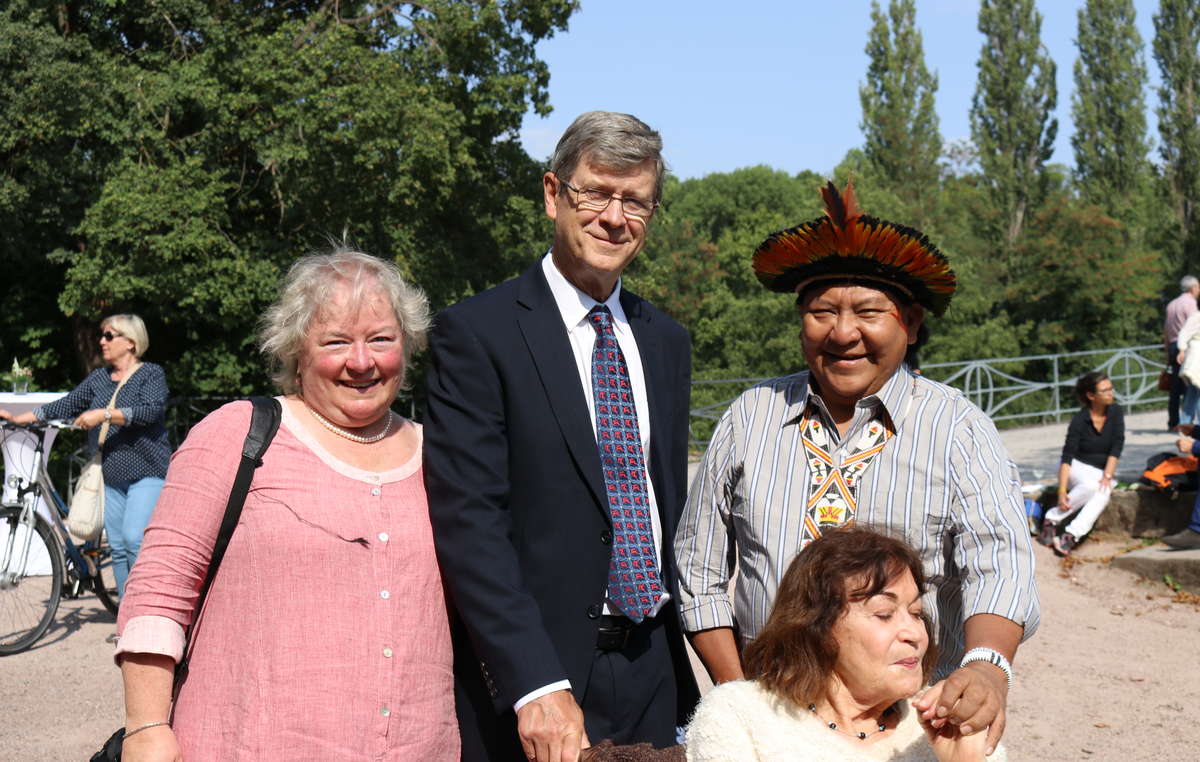 Davi and photographer Claudia Andujar in Weimar, Germany, 2018, with Survival’s former Director Stephen Corry and Advocacy Director Fiona Watson. Andujar and Davi were among the winners of that year’s Goethe Medaille. © Survival 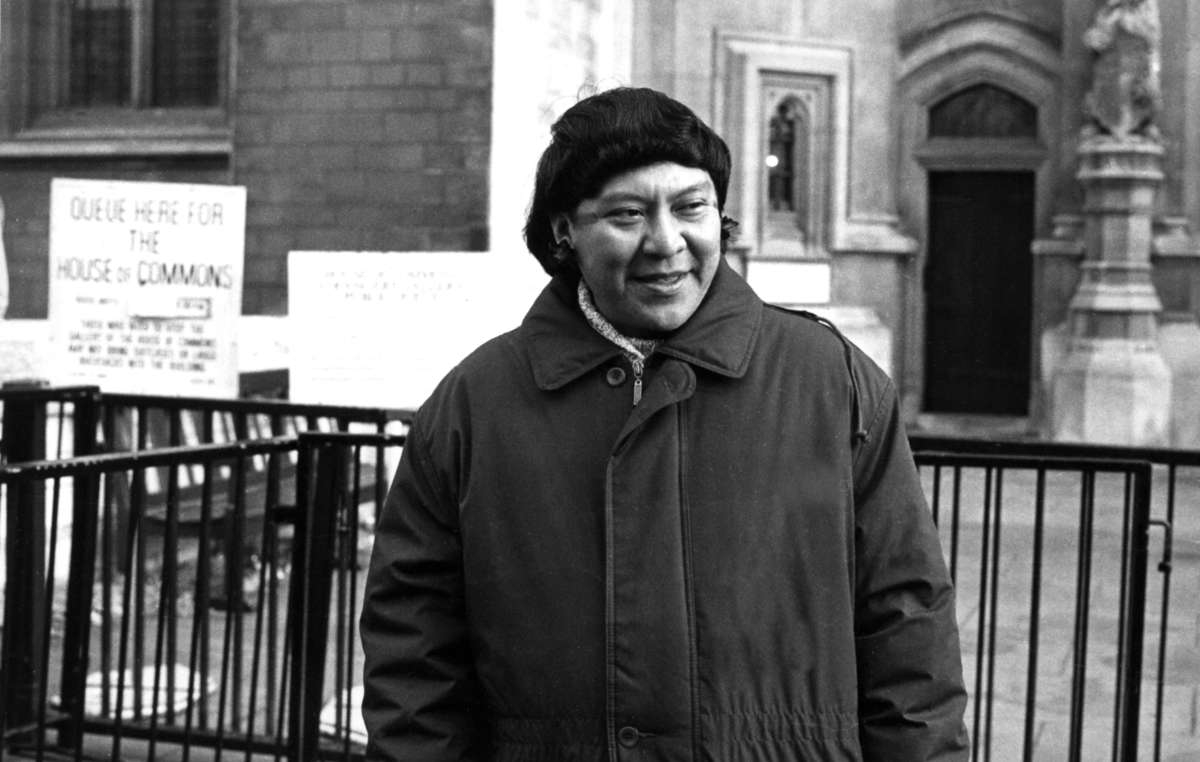