The development of protected areas in southeast Cameroon has progressively robbed the Baka “Pygmies” of access to their ancestral lands. They are regularly harassed, arrested and even tortured by wildlife officers and the soldiers that accompany them.

A history of land theft 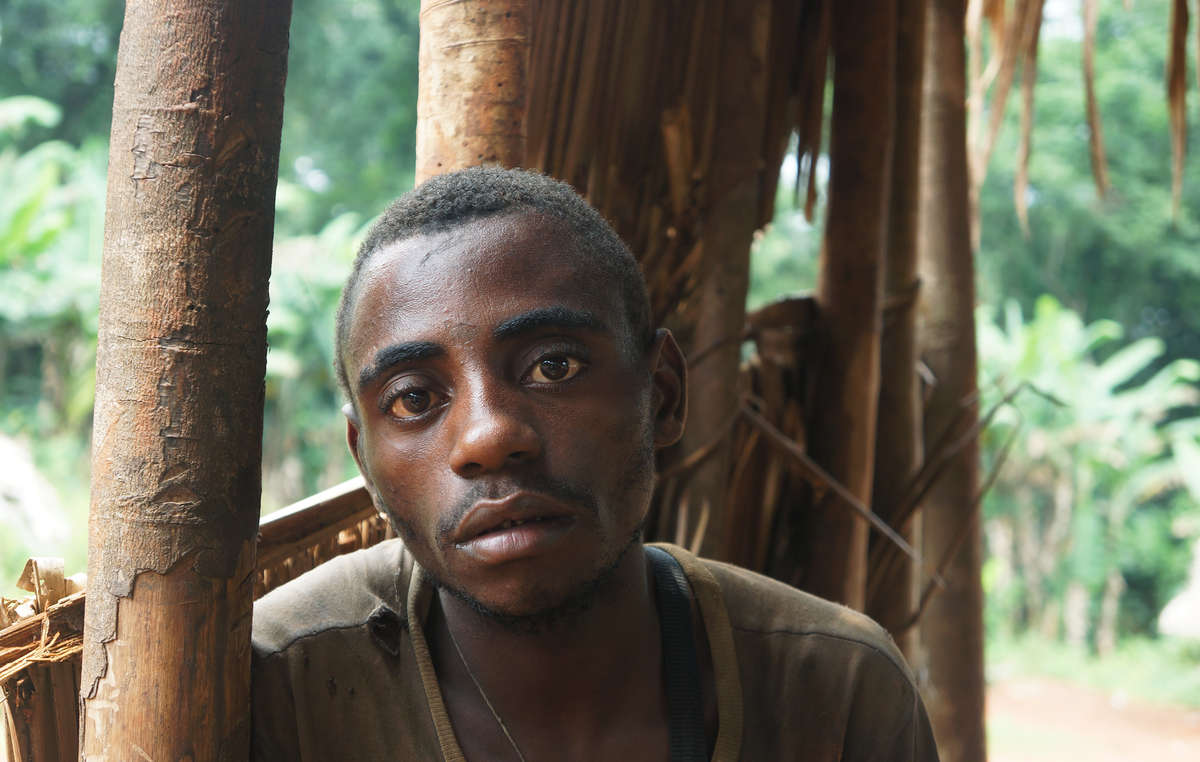 In southeast Cameroon much of the Baka’s ancestral land has either been designated as national parks – Boumba Bek, Nki and Lobeke – or awarded to safari hunting companies. The Baka have been stripped of all rights to it.

The Baka are theoretically allowed to enter areas of the parks, but in reality wildlife officers ignore this.

In some areas the situation is worse. Wildlife officers and the soldiers that accompany them on patrols routinely arrest, extort, harass and even torture Baka men and women. Many communities report that people have died from their treatment by anti-poaching squads.

A government official has openly admitted that torture is not only acceptable but necessary in the fight against poaching. 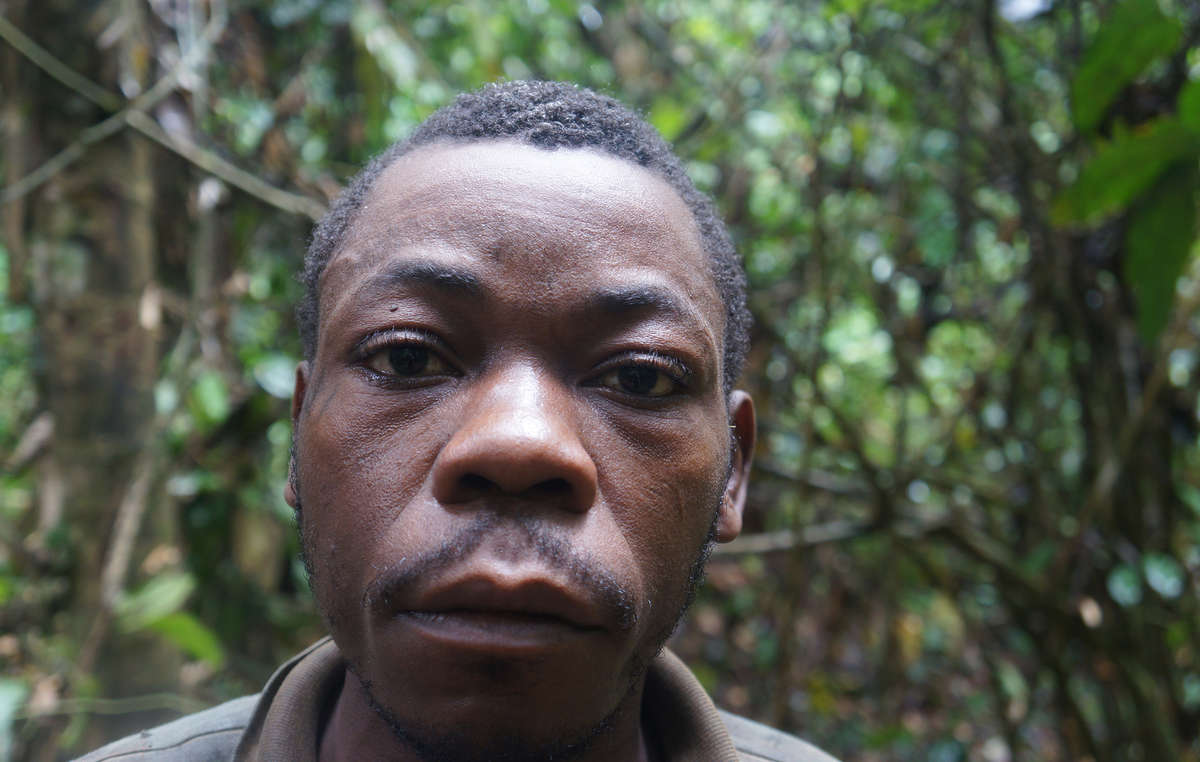 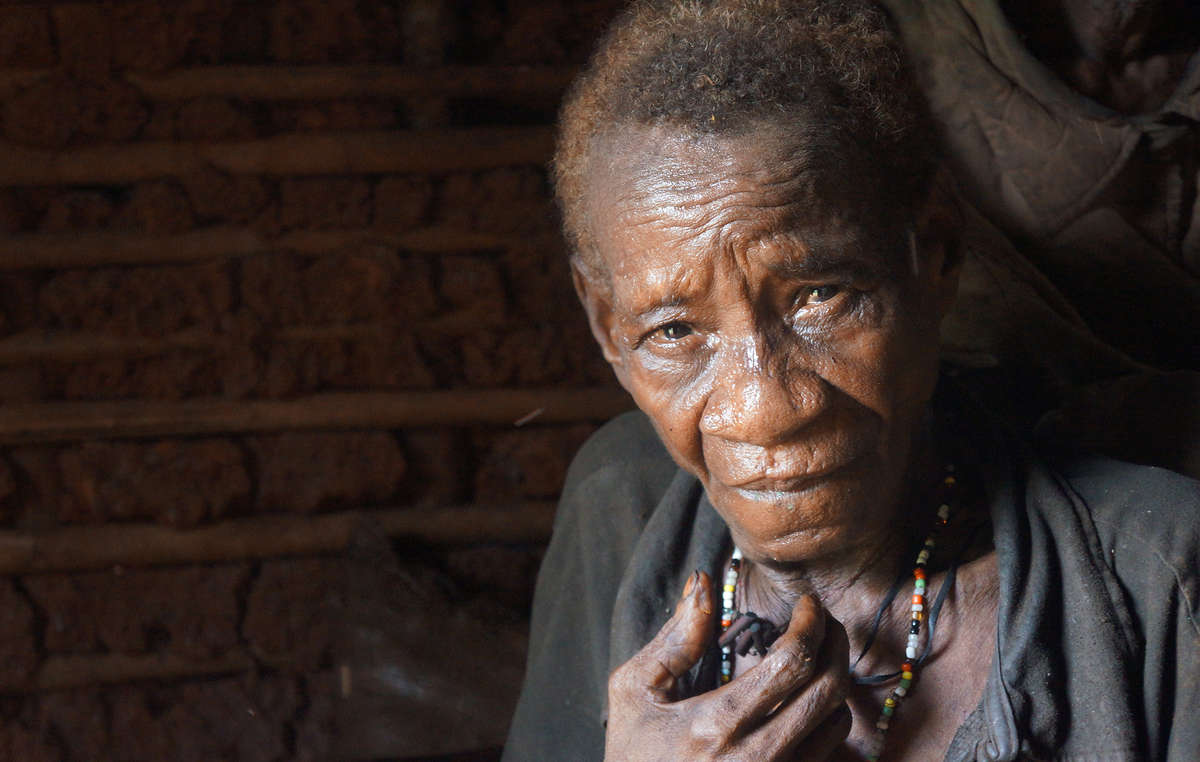 Baka suffer abuse in the name of conservation

In southeast Cameroon, Baka and their neighbors are being illegally forced from their ancestral homelands in the name of "conservation." They are accused of "poaching" because they hunt their food. They face arrest and beatings, torture and death at the hand of anti-poaching squads supported by WWF. Many Baka (such as the woman speaking in this video) in fact refer to anti-poaching squads as “dobi-dobi” (WWF), since they do not distinguish between WWF and Cameroon's Ministry of Forests and Fauna.

What time is it?

Honey is the ultimate forest food for the Baka, and they eat 14 different kinds of it. Learn how they describe the sounds bees make at different times of day:

mongombela: in the early afternoon

mongombe: in the late afternoon

mongenja: at any time of day

Over generations, the Baka have developed their own sophisticated codes of conservation. These prevent overhunting, since Baka believe that successful hunting and gathering depends on sharing well, both among themselves and with their environment.

They have in-depth knowledge of forest plants – they use nearly 500 themselves and recognize many more – and of animal behavior. For example, Baka have more than a dozen words for the forest elephant, depending on its age, sex and personality.

Studies show that Baka work to improve the forest environment for their animal neighbors. For example, when Baka harvest wild yams, they often leave part of the root intact in the soil. This spreads pockets of yams through the forest, which are a favorite food of elephants and wild boar.

They know their lands, and what happens on them, better than anyone else. Yet Baka complain that they are unable to pass on these forest skills and values to younger generations, since the violent abuse they face makes them afraid to travel with their families into the forest.

Forced out of the forest, many Baka communities complain of a serious decline in their health. Living on the roadside, they are increasingly exposed to malaria and other diseases.

They can no longer harvest the medicinal plants they need to stay healthy, and are forced to rely on staple foods with a lower nutritional content. Alcoholism soars. 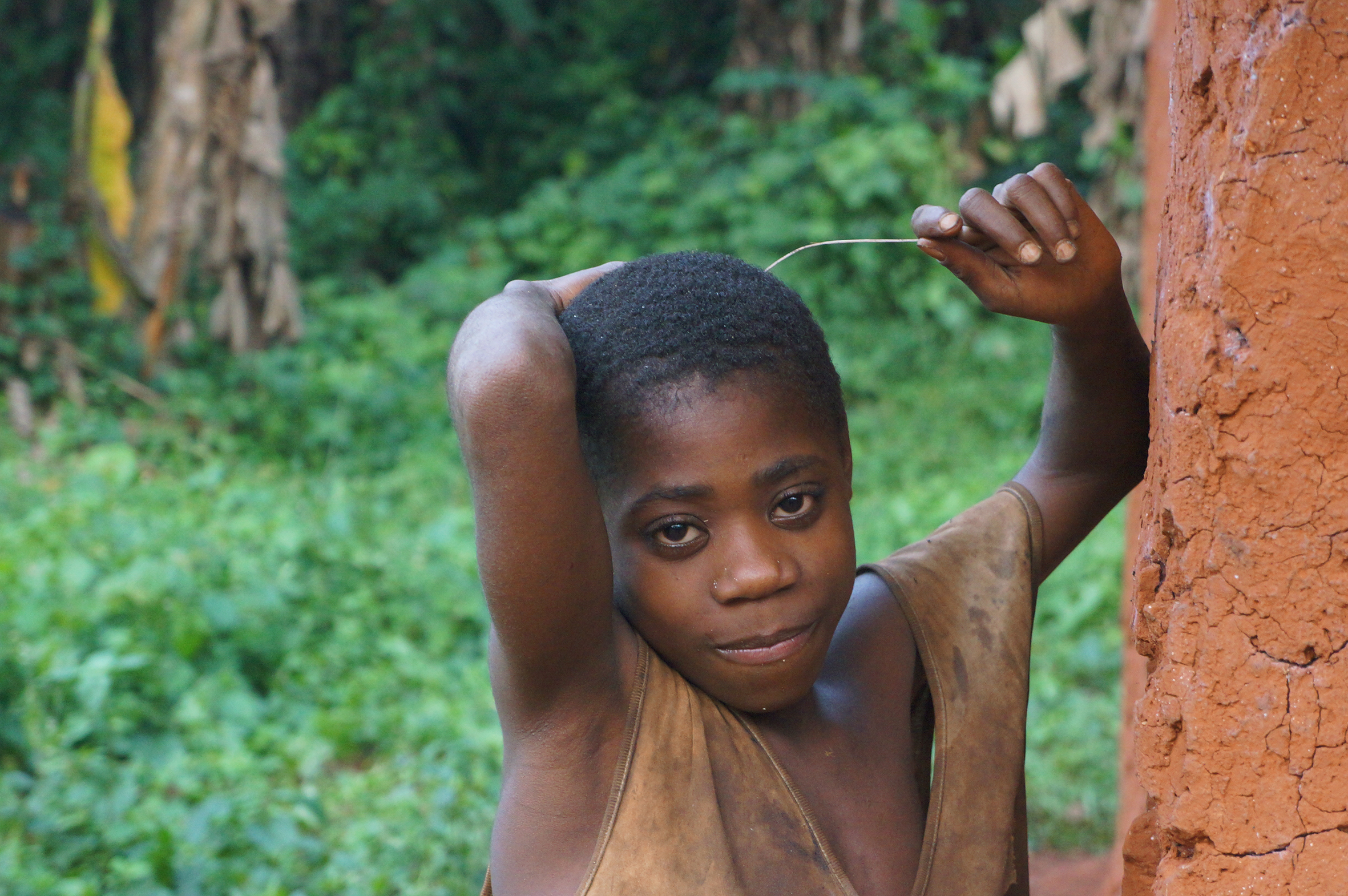 How you can help

The Cameroonian government relies on powerful conservation organisations, including the World Wide Fund for Nature (WWF), to equip its “anti-poaching” squads.

Please write to WWF to ensure that its work in the Congo Basin does not contribute to the persecution of the Baka.

The Baka names on this page have been changed out of concern for their safety.