An interview with Stafford Lightman, Professor of Medicine at Bristol University

What is your interest in the health of tribal peoples; have you studied anthropology as well as medicine?

I have had a very long-term interest in the health of tribal people, ever since I had the opportunity to spend time with Orlando and Claudio Villas-Boas in the Parque Nacional do Xingu very early on in my medical studies. This stimulated a growing interest in social anthropology – and in particular the medical anthropology of tribal people, which I pursued whilst I was at Cambridge. 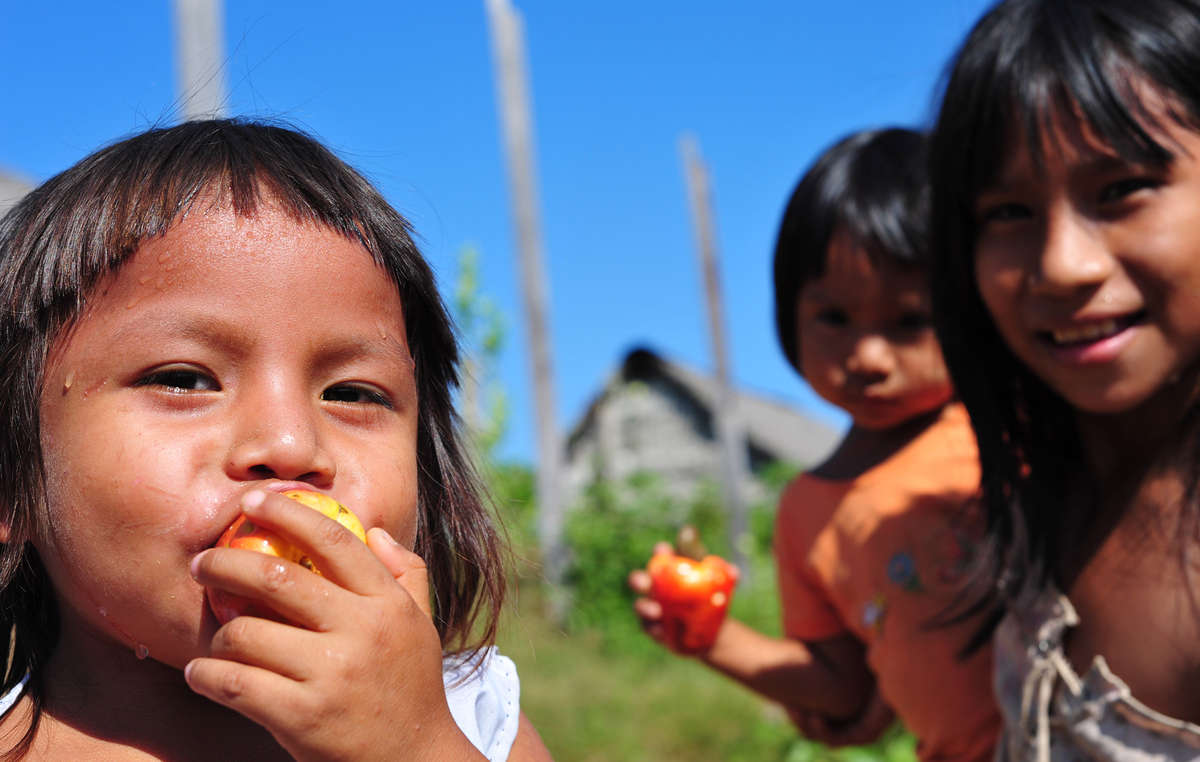 Isolated tribes have little or no immunity to the common diseases of the industrialized west. Which common ailments do these include?

Any infectious disease carried by visitors to these areas are potentially lethal. Most commonly of course, simple colds can rapidly spread throughout the whole community – but more dangerously the introduction of malaria (the local mosquitoes would not be carrying this until it is introduced) or diseases like measles can be extremely destructive.

What tends to happen within an isolated tribe once an alien pathogen arrives? Can you give an example?

When an alien pathogen arrives in a small isolated group, even if only one person is infected, they will be looked after by their friends and family group who will also all be infected and rapidly pass the infection around the whole tribe. It will take very little time for almost every member of the group to be infected. Some will be more susceptible than others but the elderly and small children will be particularly at risk. 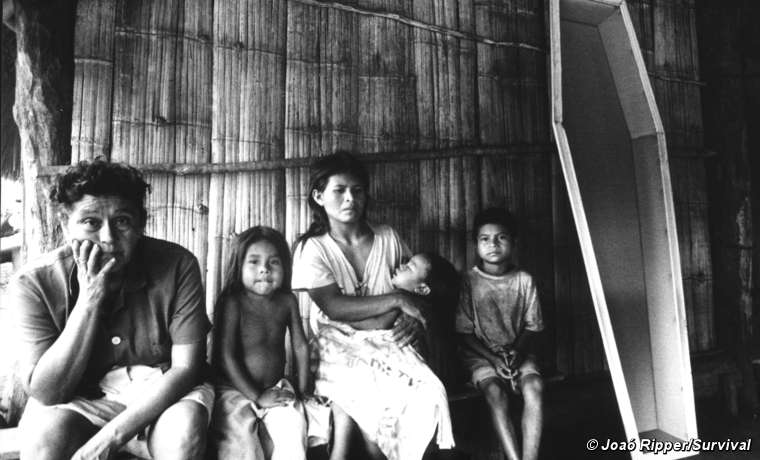 Guarani mourn the death of a family member. The Guarani have one of the highest suicide rates in the world, and many leaders have been killed by gunmen employed by ranchers who have taken over huge tracts of the tribe's land. © João Ripper/Survival

There must be devastating knock-on effects as well: if everyone is sick, who, for example, prepares the food or carries wood, or hunts for animals?

One of the effects of an infection overwhelming a whole community, is that very few people will be spared and since it hits a whole community at the same time, no-one will be able to hunt or collect food and even if they do, there will be no-one to prepare it. Consequently as well as being ill, the individuals will have no-one to look after them or feed them, with major effects on the ability of the group to continue to survive without outside help.

Yanomami mother and child, in a community where disease struck, caused by the invasion of gold miners, 1990. © Antonio Ribeiro/Survival

How long would it take an isolated community to build up immunity to diseases such as the common cold and measles?

This is a difficult question, as there are multiple forms of common cold – a virus which mutates easily. It would take a very long time for an isolated community to build up an immunity to the various forms of common cold virus that we have all been exposed to over many years. With respect to measles – those who survive measles will build up immunity – but many will have succumbed and thus not have the opportunity to build up immunity!

When not disturbed by outsiders, what do you imagine the state of health of isolated tribes to be, for example the uncontacted tribes of the Brazilian Amazon, or the Sentilenese of the Andaman Islands? Will their daily nutrition be good and varied?

The general health of most isolated tribes is extremely good – basically they have so little contact with groups carrying infectious disease that this is simply not a problem for them. Their problem is simply availability of food – which will be dependent on weather and related factors. The nutrition of uncontacted tribes in the Brazilian Amazon would generally be very good because of the availability of fish throughout the year and the ability to grow basic vegetables to have with it. People in more marginal areas of the world – such as desert areas could be more at threat from changes in the weather. 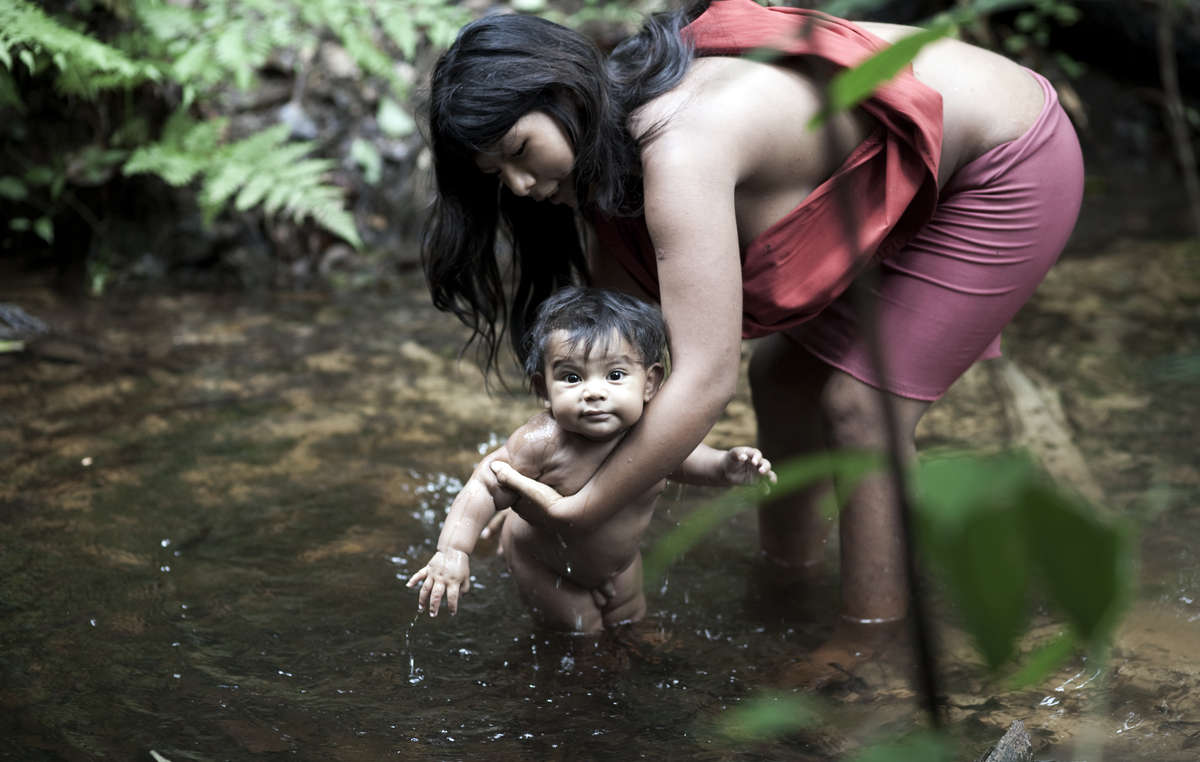 In terms of stress (as ‘we’, in the industrialized countries know it), do you think isolated tribes suffer from similar stress or mental health conditions such as depression?

It is always tempting to imagine that uncontacted tribes live in a perfect stress-free condition. This of course is not the case and there will be inter-personal problems, inter-family problems, etc. as in any other society. No-one has ever done a study of depression in isolated groups – and of course this would be extremely difficult, if only because of language problems! However, we can presume that there would be a similar incidence of depression type problems as there would in other societies. The problem of course is when these tribes meet with our society and it is following contact that the incidence of severe stress related disorders and mental health conditions will increase very, very rapidly. It is then that the high levels of depression will actually stop them from functioning in a productive manner and add yet another threat to their health and ability to provide food and comfort for each other. 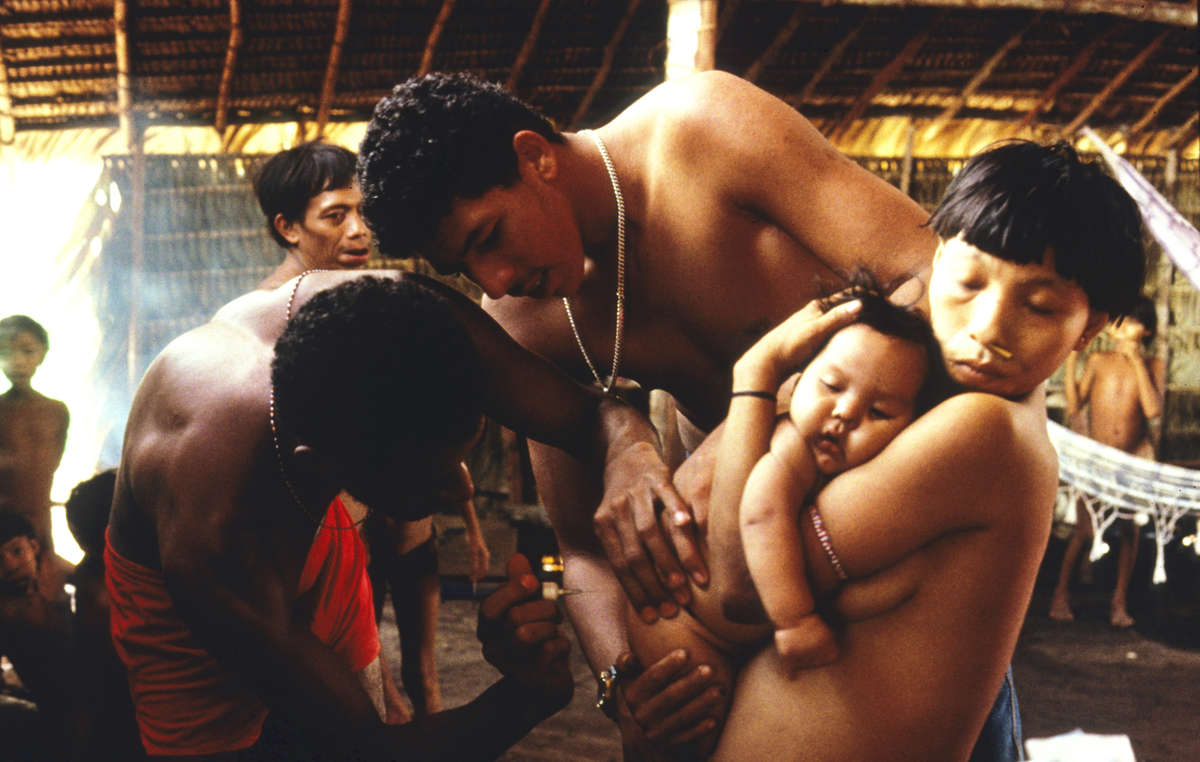 What illnesses do they suffer from? If not from from common colds, or measles, what ails them?

(I refer specifically to isolated or uncontacted tribes, as opposed to contacted indigenous peoples such as the Innu or Australian Aborigines, who often have high rates of chronic illnesses such as diabetes and heart disease).

This is difficult because once we know them we change their situation. One of the real problems is that once they have contact with us, their diet changes and it is their change in diet to a more highly refined carbohydrate rich diet which then results in conditions such as diabetes and heart disease, which were probably never known previously.