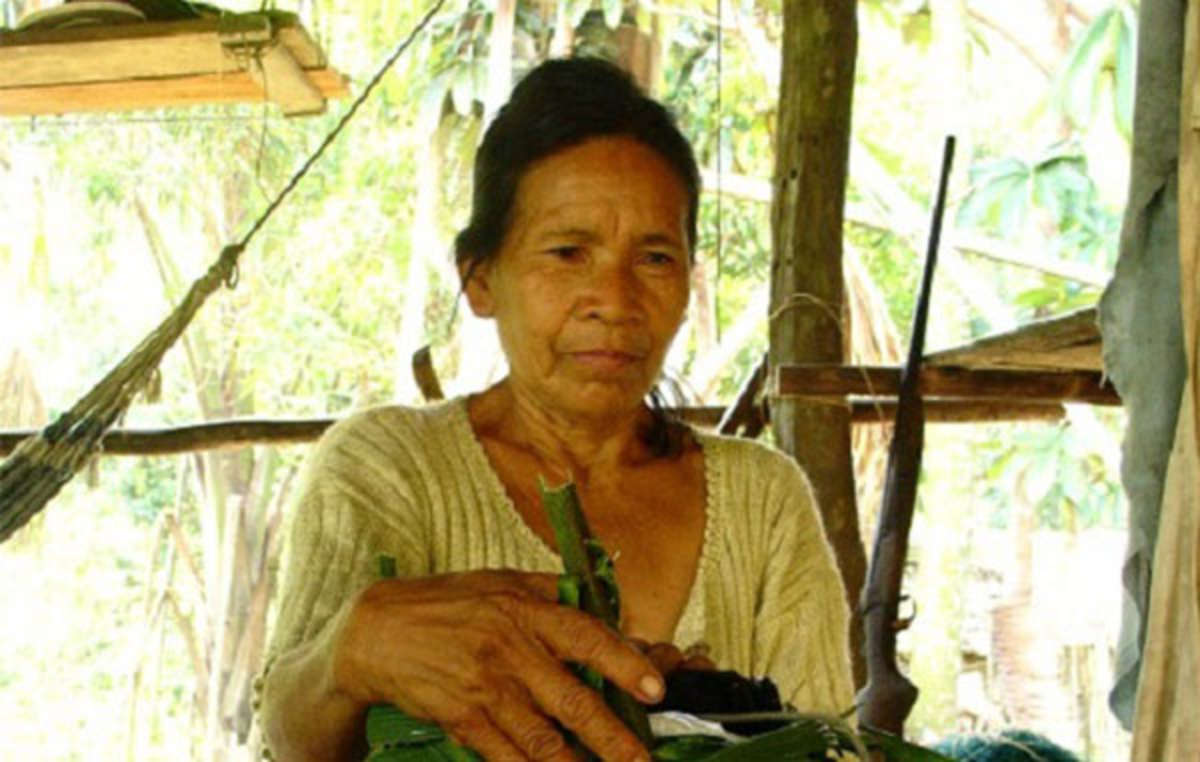 The last female speaker of the Resígaro language has been murdered in Peru. Her body was found decapitated at her home in the Amazon rainforest.

Rosa Andrade, 67, lived with the Ocaina tribe. Her father was Ocaina and her mother Resígaro.

The Ocaina and Resígaro tribes were victims of the rubber boom, which began at the end of the nineteenth century. Tens of thousands of Indians were enslaved by rubber barons intent on extracting rubber in the Amazon. Many Indigenous people died from sheer exhaustion, or were killed by violence and diseases like flu and measles to which they had no immunity.

The Resígaro tribe was eventually wiped out, and Rosa and her brother became the last remaining speakers of the language.

Rosa was also one of the last speakers of Ocaina and was regarded as a pillar of her community. She knew a wide repertoire of songs and stories in both languages and had recently been designated, by the government, to teach children Ocaina

Five thousand of the world’s six thousand languages are Indigenous, and it is estimated that an Indigenous language dies once every two weeks.

There are over a hundred uncontacted tribes worldwide, and their languages are the most endangered. Survival International is campaigning for the lands of uncontacted tribes to be protected, for where their rights are respected, they continue to thrive.

Rosa’s community suspects that an outsider, known for violent behavior, is responsible for the murder. However, the local prosecutor has declared that there is insufficient evidence to prosecute. The community is calling for a serious investigation to take place to find the culprit.