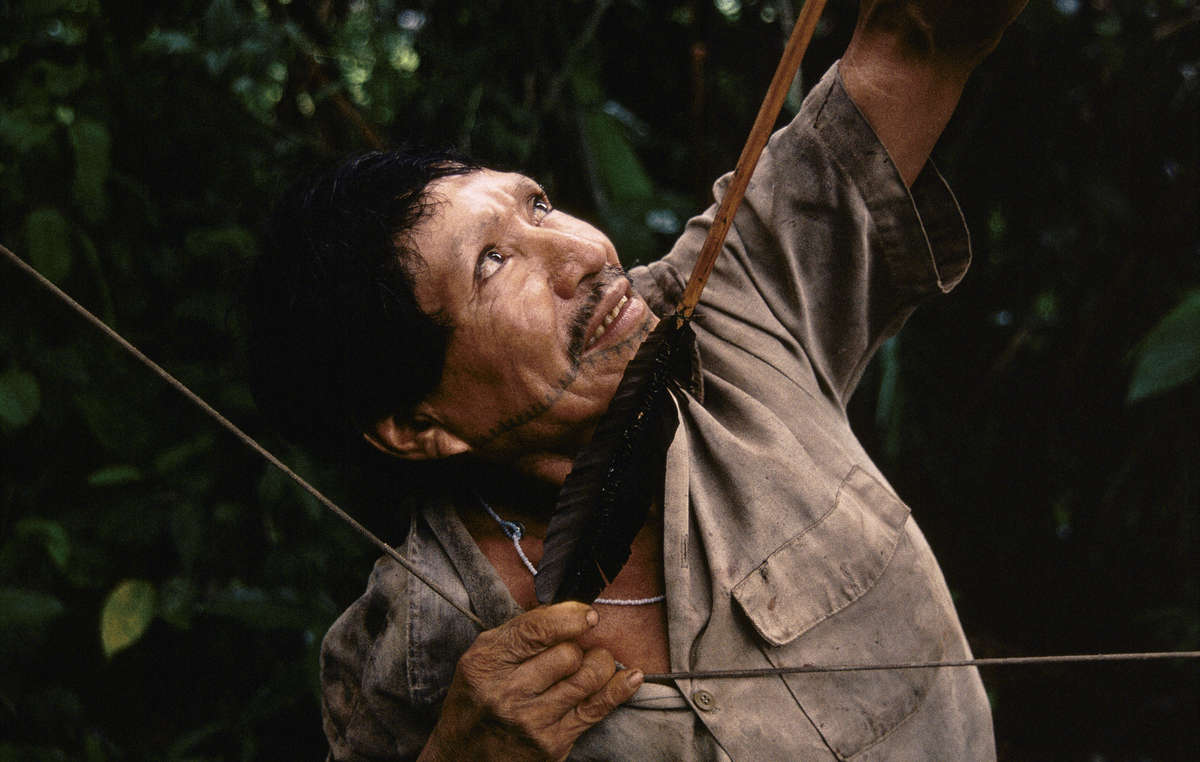 The Matsés have lived by hunting and gathering in the Amazon Uncontacted Frontier for generations. © Christopher Pillitz

An Indigenous organization in Peru is suing the government for failing to protect uncontacted tribes from invasion and oil exploration.

AIDESEP, Peru’s national Indigenous organization, is taking Peru’s Ministry of Culture to court for failing to meet its legal obligation to map out and create five new Indigenous reserves and to protect the highly vulnerable uncontacted peoples that live inside.

In 2007, Peru awarded Canadian oil company Pacific E&P the right to explore in Yavari Tapiche, a proposed Indigenous reserve in the Amazon Uncontacted Frontier. AIDESEP has been calling for the creation of the reserve for 14 years, and Survival International has been leading the global campaign for uncontacted peoples’ right to determine their own futures.

Campaigners fear that uncontacted Indians in the area could be wiped out by violence from outsiders and diseases to which they have no resistance. Oil workers run the risk of coming into contact with uncontacted people, and the exploration process involves thousands of underground detonations which scare away the Indians’ game. 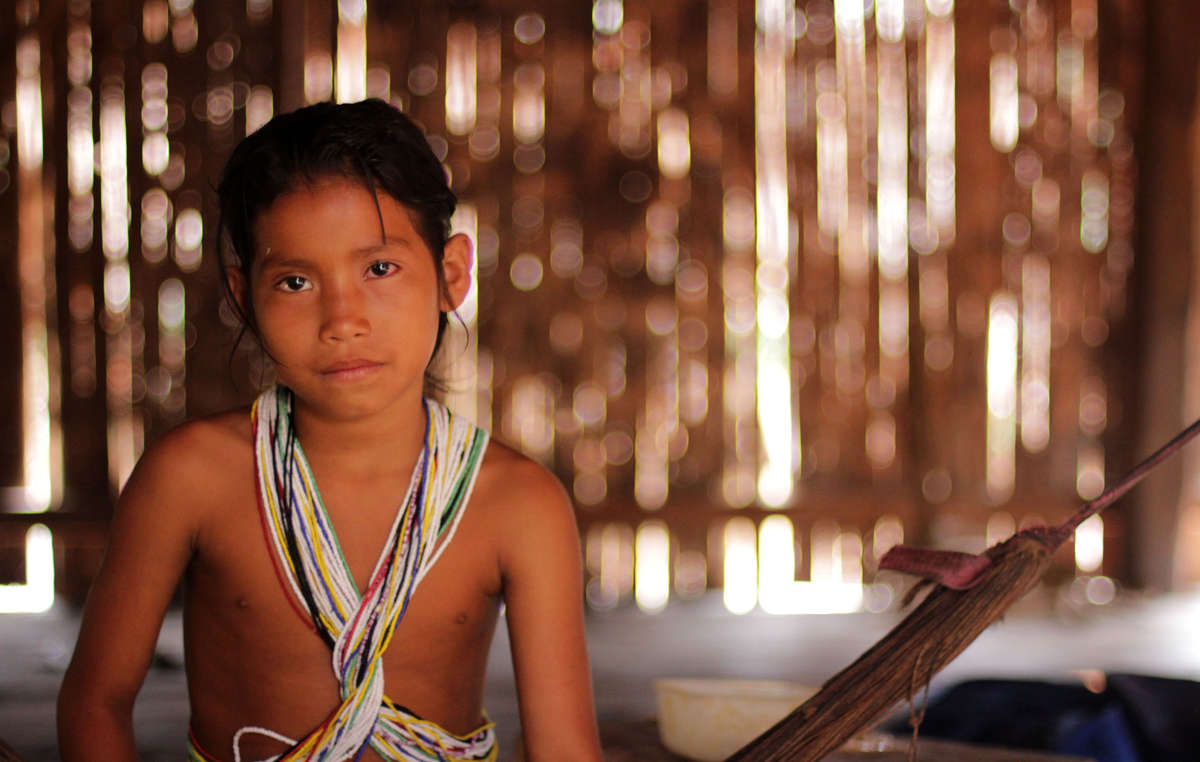 Contact was a disaster for the Matsés, exposing them to infectious diseases and leading to violence with outsiders. © Survival International

The Matsés tribe, who live near the proposed reserve, have been protesting against the government’s failure to bar oil exploration. At a recent tribal meeting, one man said: “I don’t want my children to be destroyed by oil… That’s why we’re defending ourselves… and why we Matsés have come together. The oil companies… are insulting us and we won’t stay silent as they exploit us on our homeland. If it’s necessary, we’ll die in the war against oil.”

Another Indigenous organization, ORPIO, is bringing another lawsuit over the threat of oil exploration.

Survival’s Director Stephen Corry said: “Uncontacted tribes are the most vulnerable peoples on the planet, but Peru’s authorities seem to consider oil company profits more important than peoples’ land, lives and human rights. This failure to create Indigenous reserves is not just an environmental catastrophe, it could also lead to entire peoples being wiped out forever.”

Background briefing
- AIDESEP is Peru’s national organization for Amazon Indians. It lobbies for Indigenous Peruvians’ human rights.
- AIDESEP filed the Legal Compliance Action with Lima’s Superior Court of Justice, with the support of legal organization IDL.
- The Peruvian Ministry of Culture is responsible for mapping out and protecting tribal territories. Uncontacted tribes are supposed to have their land protected under Peruvian law but, in reality, protection is often inadequate or non-existent.
- Peru has also ratified ILO 169, the international law for tribal peoples, which requires it to respect tribal peoples’ human and land rights.
- Uncontacted tribes in the Amazon Uncontacted Frontier that could be wiped out without robust land protection include uncontacted members of the Matsés tribe.
- Many of the Matsés were forcibly contacted by American missionaries in 1969, following violent clashes with settlers in the area. Contact brought violence and disease and killed many members of the tribe.
- The 5 proposed Reserves are Yavari Tapiche, Yavari Mirim, Sierra del Divisor Occidental, Napo Tigre and Cacataibo.

We know very little about uncontacted tribes. But we do know there are more than a hundred around the world. And we know whole populations are being wiped out by genocidal violence from outsiders who steal their land and resources, and by diseases like flu and measles to which they have no resistance.

Their knowledge is irreplaceable and has been developed over thousands of years. They are the best guardians of their environment, and evidence proves that tribal territories are the best barrier to deforestation.