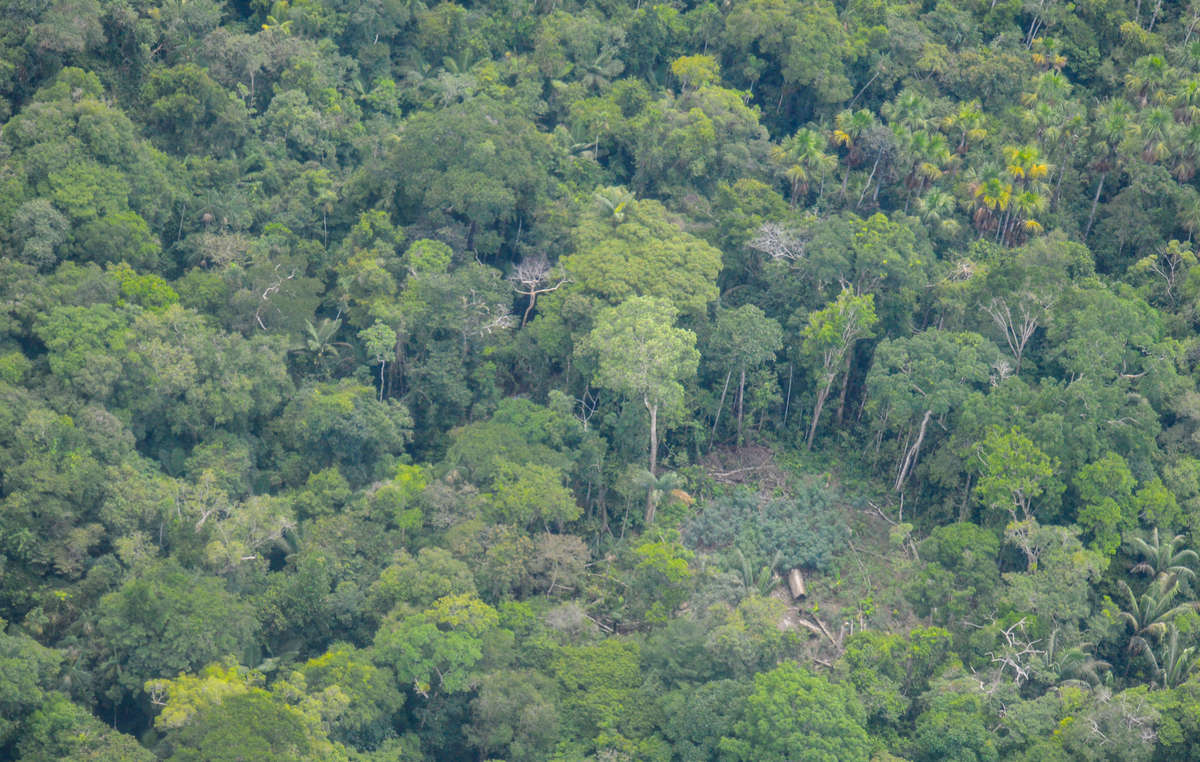 Aerial footage of an uncontacted indigenous community in the Peruvian Amazon. 2019 © ORPIO

New images of an uncontacted indigenous community in the Peruvian Amazon have been released by ORPIO – The Organization of Indigenous Peoples of the East.

The photographs show communal homes or “malocas” belonging to uncontacted indigenous people who live in the dense Amazonian forest in Loreto State, on the border with Ecuador. Survival has been asked by the local indigenous organization to share these images to prove the existence of this people and to advocate for their protection.

The malocas are thought to be home to one of the many uncontacted indigenous peoples in the proposed Napo Tigre Reserve. The images were taken by fieldworkers of the indigenous organization ORPIO during a rare overflight in November 2019.

They are the first images to prove the presence of uncontacted indigenous people in this area, and confirm what indigenous advocates have been saying for decades. Jorge Pérez Rubio, President of ORPIO said:

“We know the dangers that our uncontacted brothers and sisters are facing in Napo Tigre. They have waited for more than 14 years for the Ministry of Culture to protect them. The authorities have not advanced with the process of recognising and protecting their land… They have a lot of evidence of their existence… These photographs prove they exist!” 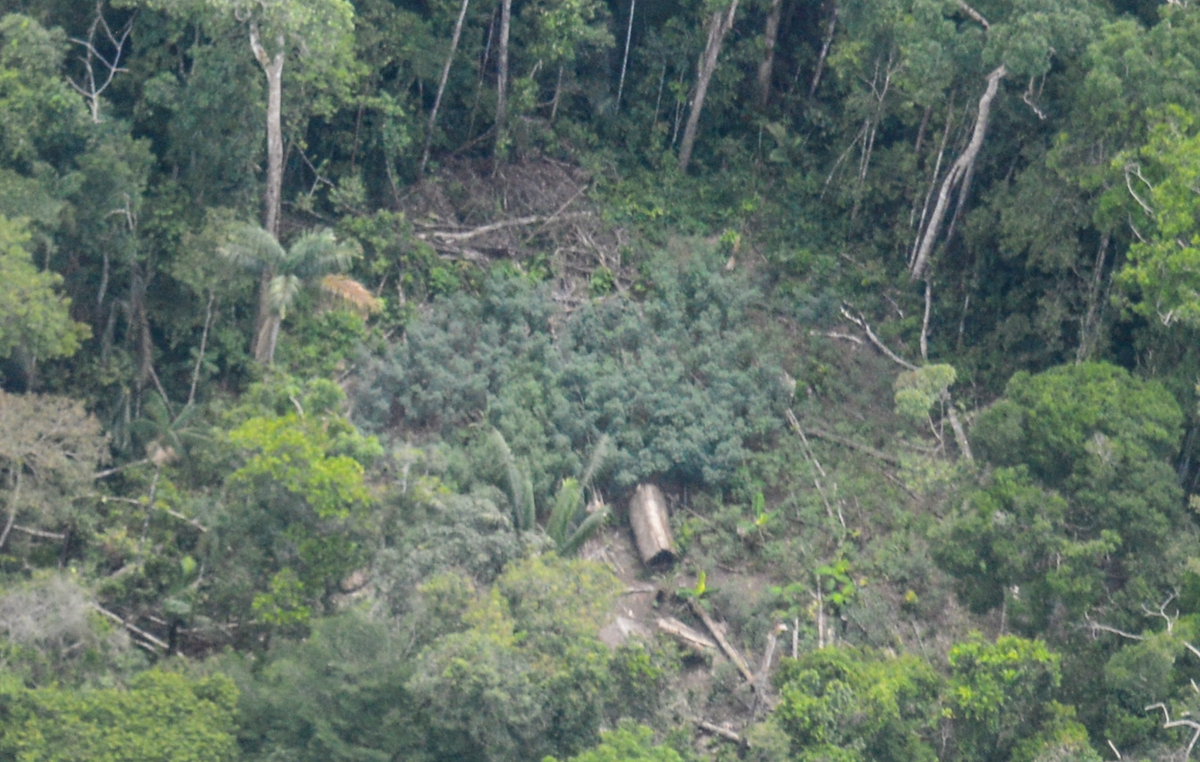 The Peruvian government has failed to protect their territory from extractive industries,  despite the fact its own reports accept the presence of uncontacted indigenous people in this area.

The pressures on their lives and territory have been increasing over the past decade, with companies like PeruPetro obstructing the process which would protect their land from outsiders.

Survival International calls on the Ministry of Culture and government of Peru to take urgent action to protect the uncontacted indigenous people of Napo Tigre whose lives and livelihoods are threatened by outsiders; to recognize their land immediately and to cancel all oil and logging concessions on their territory.

The majority of the world’s uncontacted tribes live in the Amazon rainforest. They are the most vulnerable peoples on the planet and a vital part of humankind’s diversity.  Their territories are some of the most biodiverse places on earth and there is irrefutable evidence that protecting them is the best barrier to deforestation. Unless their land is protected, they face catastrophe. Survival’s uncontacted campaign is doing everything possible to secure their lands so they can choose how they wish to live.