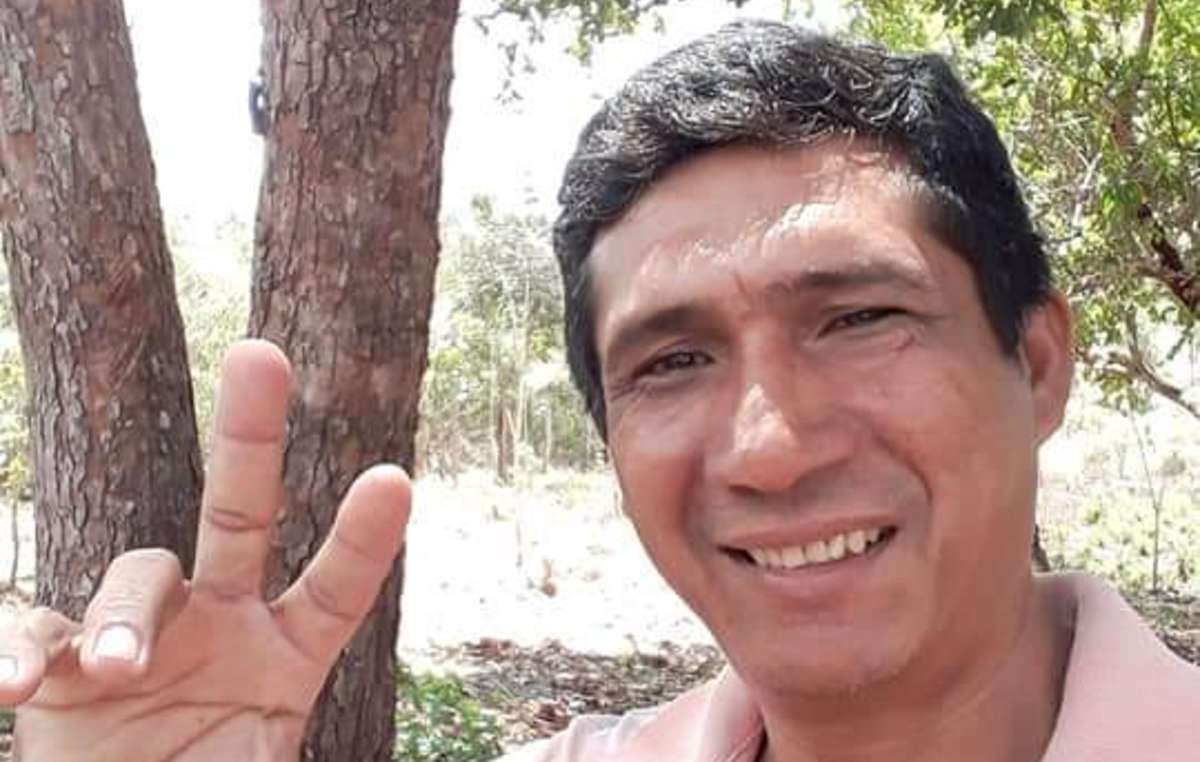 Zezico Guajajara, an Indigenous Amazon Guardian, has been shot dead. His killing comes less than five months after the murder of another Guardian, Paulo Paulino Guajajara.

The circumstances of Zezico’s death are still unclear, but the Guardians have been mercilessly targeted by powerful logging mafias illegally exploiting the valuable hardwoods in the Arariboia Indigenous territory, home to both the Guajajara Indigenous people and uncontacted members of the Awá tribe.

The Guardians patrol the forest, catching illegal loggers and sending them away. It is very dangerous work: five Guardians have now been killed, and their leaders receive constant death threats. 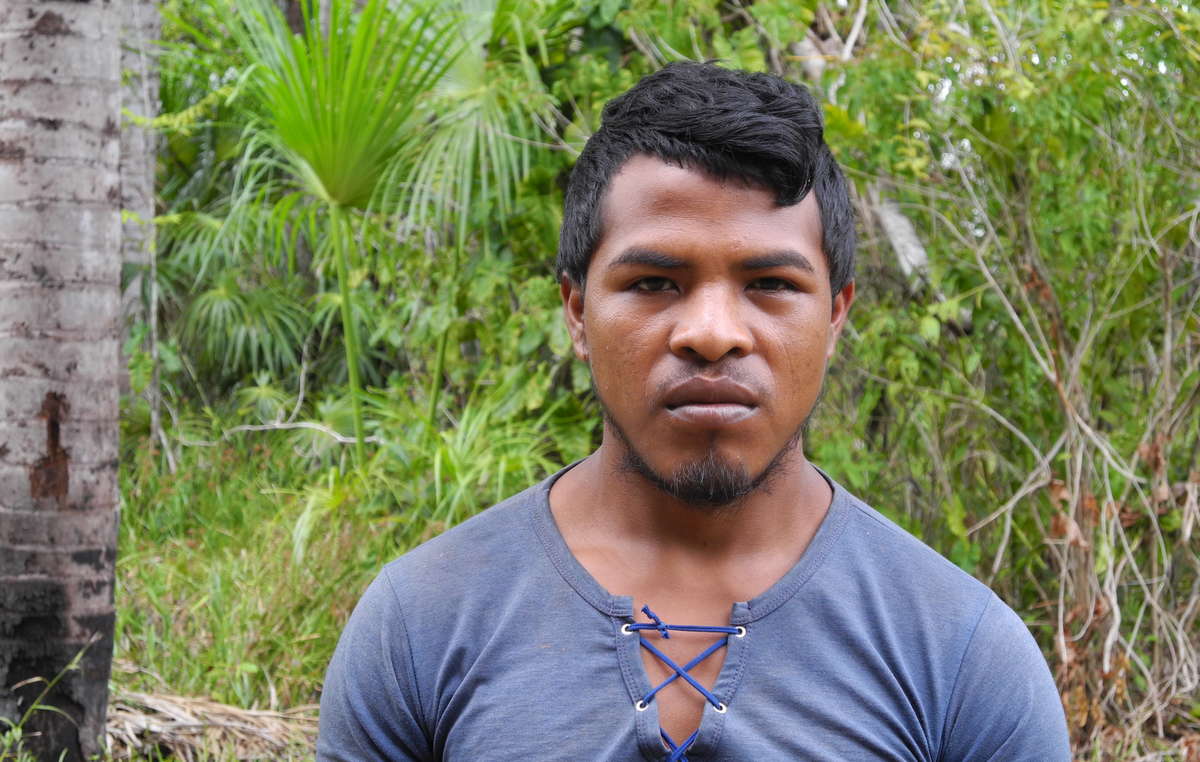 The Guardians’ Coordinator, Olimpio Guajajara, said today: “We have lost another fellow warrior – a man who defended life. We are heartbroken. We are mourning his death. We’re protecting the forest for all humanity, but powerful forces are out to kill us. Why must it be like this? Who knows which of us will be next. The current government is brutal and its racism is encouraging more violence against us. We’ve seen that impunity reigns here but we want justice to be done and we want people around the world to stand with us."

Loggers, ranchers, miners and others have been emboldened since the election of President Bolsonaro, who wants to open up Indigenous territories for exploitation, and has actively encouraged land invaders. 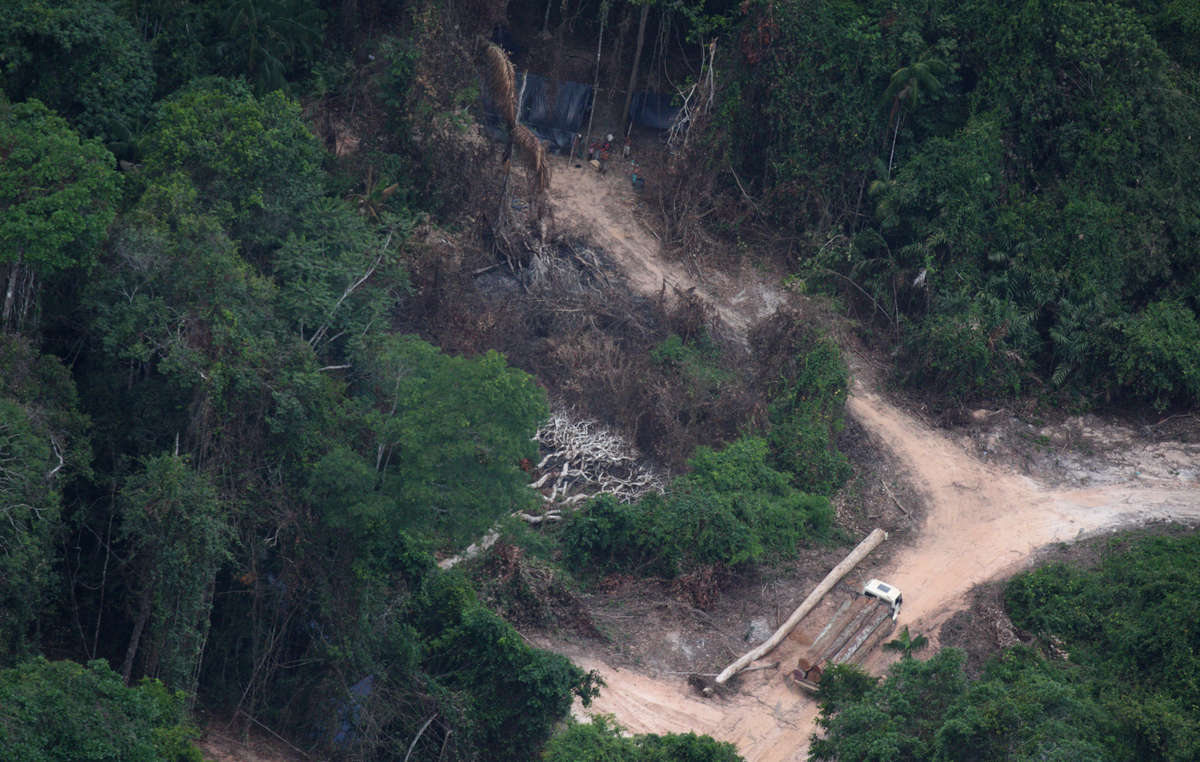 Loggers are seen in the forest on Awá territory, Brazil. Illegal forest destruction could soon make it impossible for the tribe to survive. © Bruno Kelly/Greenpeace

Survival campaigner Sarah Shenker, who knew Zezico well, said today: “Zezico was so full of energy, and fought fearlessly to protect the forest and improve his people’s lives. The loggers are desperate to get rid of the Guardians, targeting them one by one. While the world’s attention is focused on the coronavirus pandemic, Indigenous people continue fighting on the front line to save the world’s forests for their families, for uncontacted tribes, and for all humanity. They need people everywhere to support them now more than ever.”