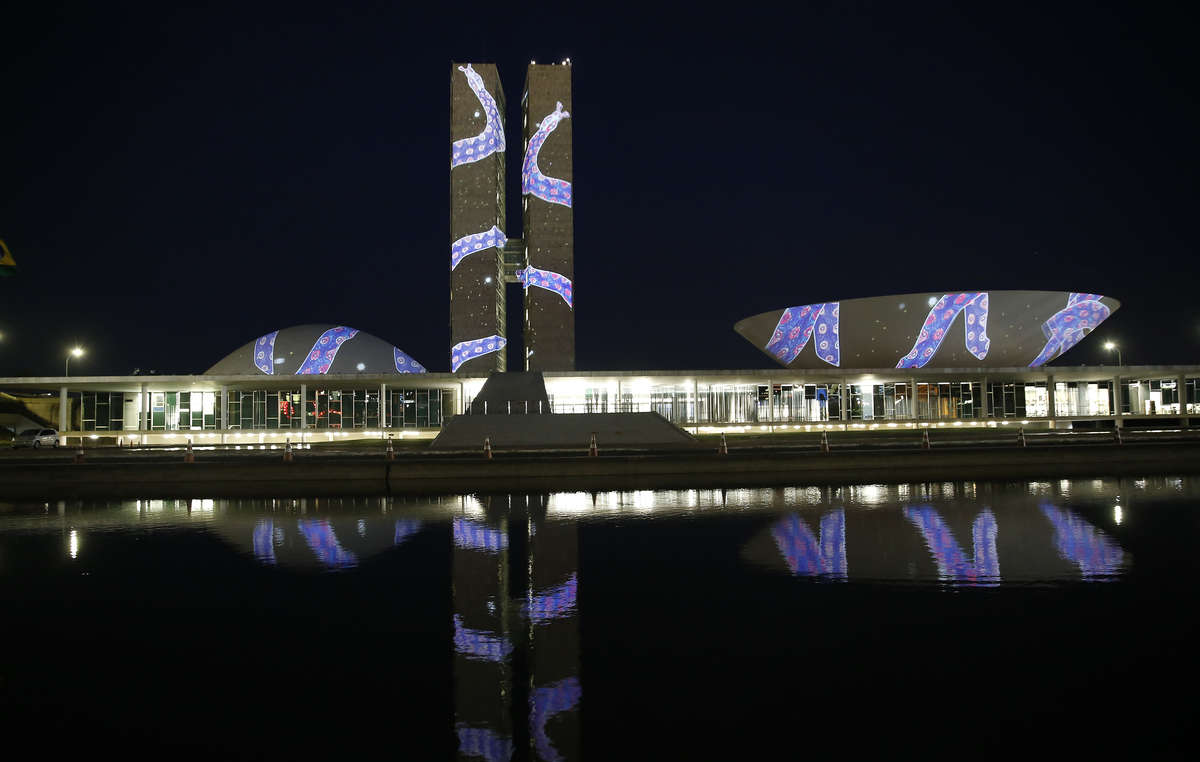 UPDATE December 4: *The petition was handed over during an online ceremony yesterday attended by Dario Yanomami, Mauricio Ye’kwana, Congresswoman Joenia Wapichana and others.

To mark the occasion, stunning Yanomami paintings of the xapiri – spirit beings – were projected onto Brazil’s Congress: photos below.

A 439,000 signature petition calling on the Brazilian government to prevent the genocide of the Yanomami people will be handed in to Congress in Brasilia on Thursday December 3.

The “MinersOutCovidOut” petition calls for the immediate expulsion of 20,000 illegal miners from inside the Yanomami Indigenous Territory. The miners have brought in outside diseases such as Covid-19 and malaria, and their prospecting has polluted the rivers. 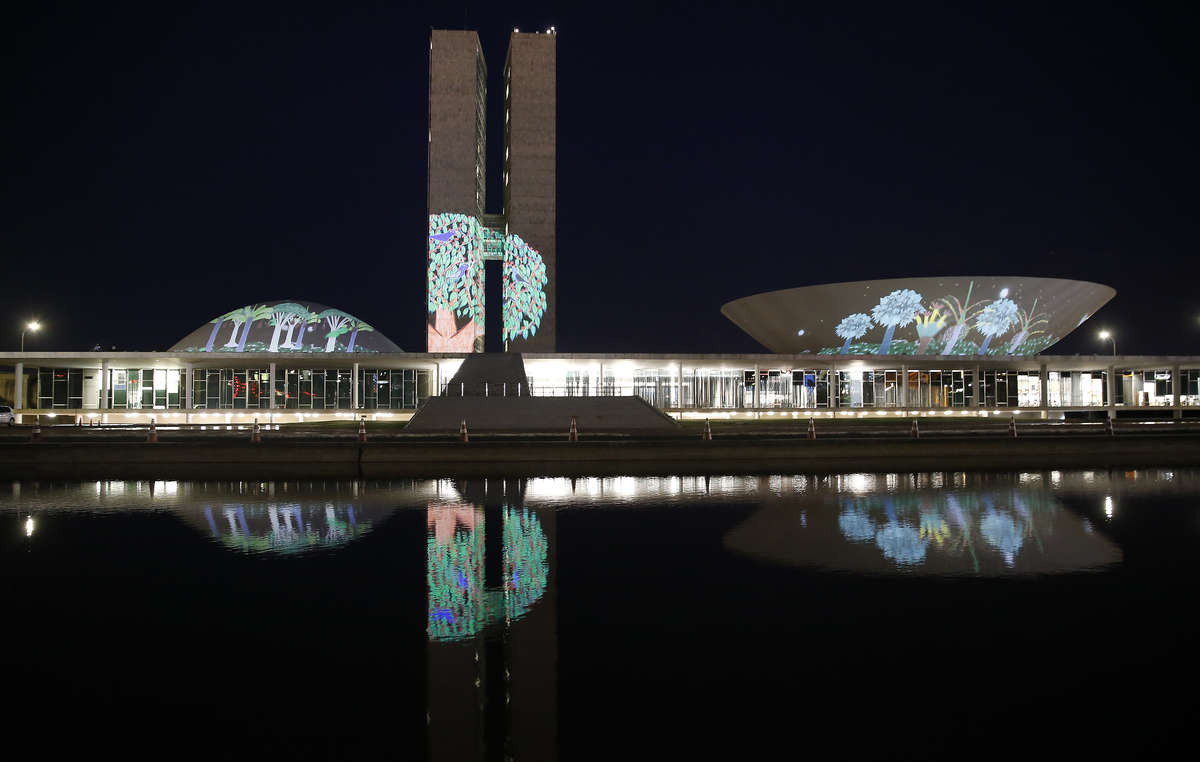 The original target for the petition was 100,000 signatures.

Covid-19 is now rampant across the Yanomami Territory, and from August to October alone, confirmed cases jumped from 335 to 1,202. Lack of testing means the real number of cases is probably far higher.

Jair Bolsonaro’s government backs the miners. Its actions have seriously hampered efforts to prevent Covid-19 spreading inside Indigenous territories. Little has been done to remove the miners, whose numbers have increased dramatically in recent years.

Joenia Wapichana, Brazil’s first Indigenous congresswoman, will receive the petition virtually from Yanomami and Ye’kwana leaders. Other Indigenous representatives will also be present in the online event.

On the day of the hand-in, in a historic first, a campaign message and Yanomami paintings will be projected on to the Congress building.

The hand-in comes after the publication of an explosive new report revealing the humanitarian crisis unfolding in the Yanomami Territory. Dario Yanomami, campaign spokesperson and Vice President of Hutukara (an organization that represents Yanomami and Ye’kwana people) referred to it as a “historic document [showing] how the disease spread in our territory”. 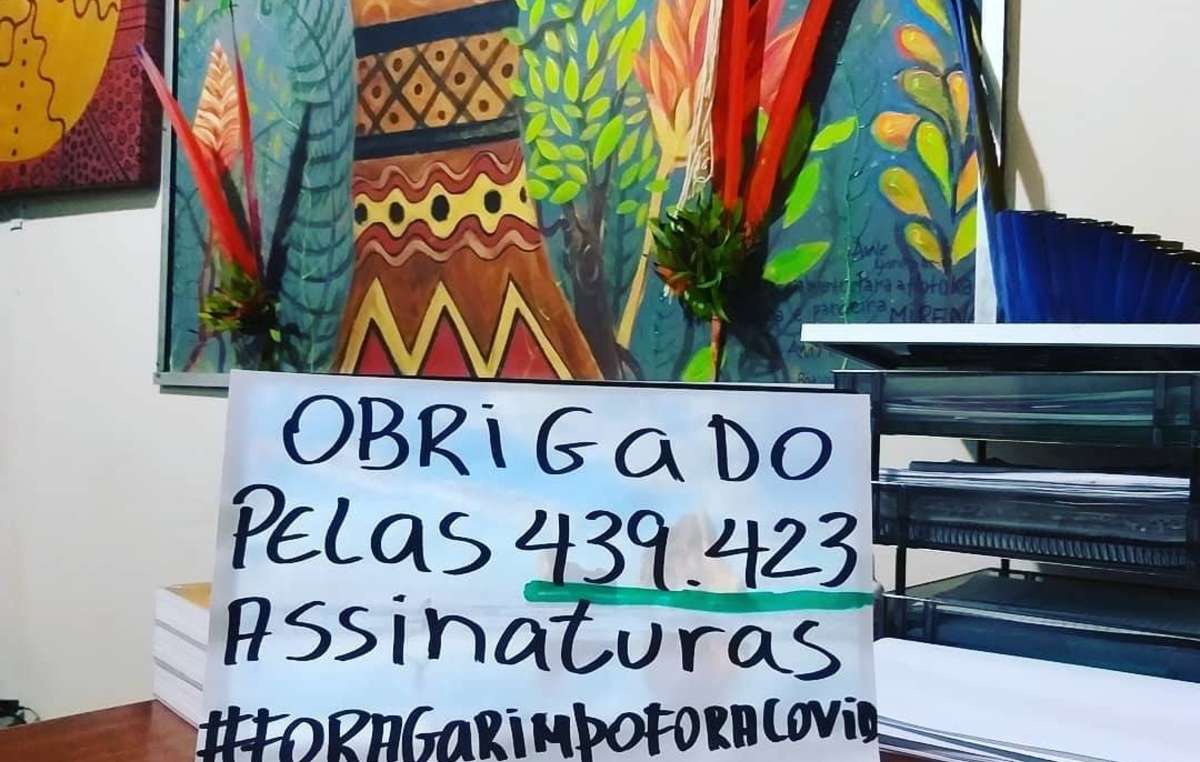 Dario said: “We want to deliver this document to the Brazilian authorities. It’s an instrument to denounce the problems with the invasion of miners, the contamination of the environment including our rivers, and infection from diseases, like this xawara [epidemic], which are killing a lot of people.” 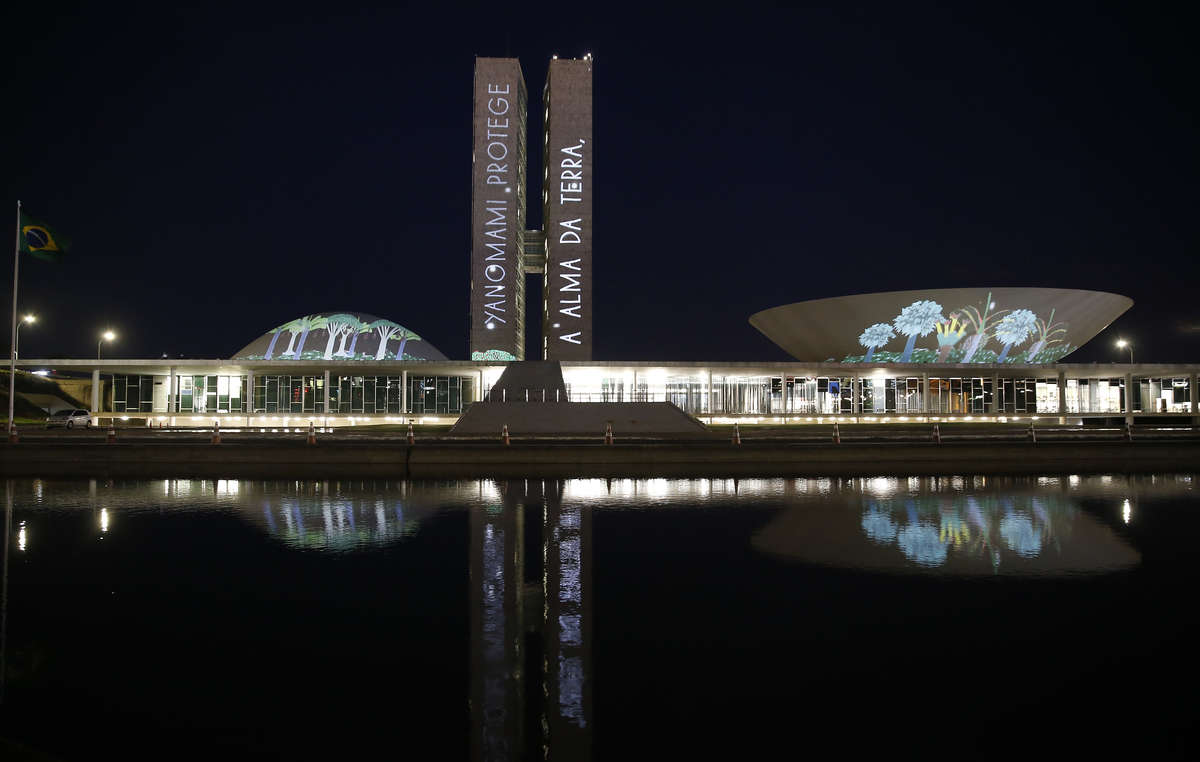 Fiona Watson, Survival’s Research and Advocacy director who has worked with the Yanomami for three decades, said today: “The government is rapidly creating conditions for another genocide of the Yanomami people. If the authorities don’t act now to expel the miners and stop the spread of coronavirus and malaria, the Yanomami, the Ye’kwana and several highly vulnerable uncontacted communities in the territory will see their lives shattered beyond repair. Public concern is mounting and the government must be held to account before it’s too late.” 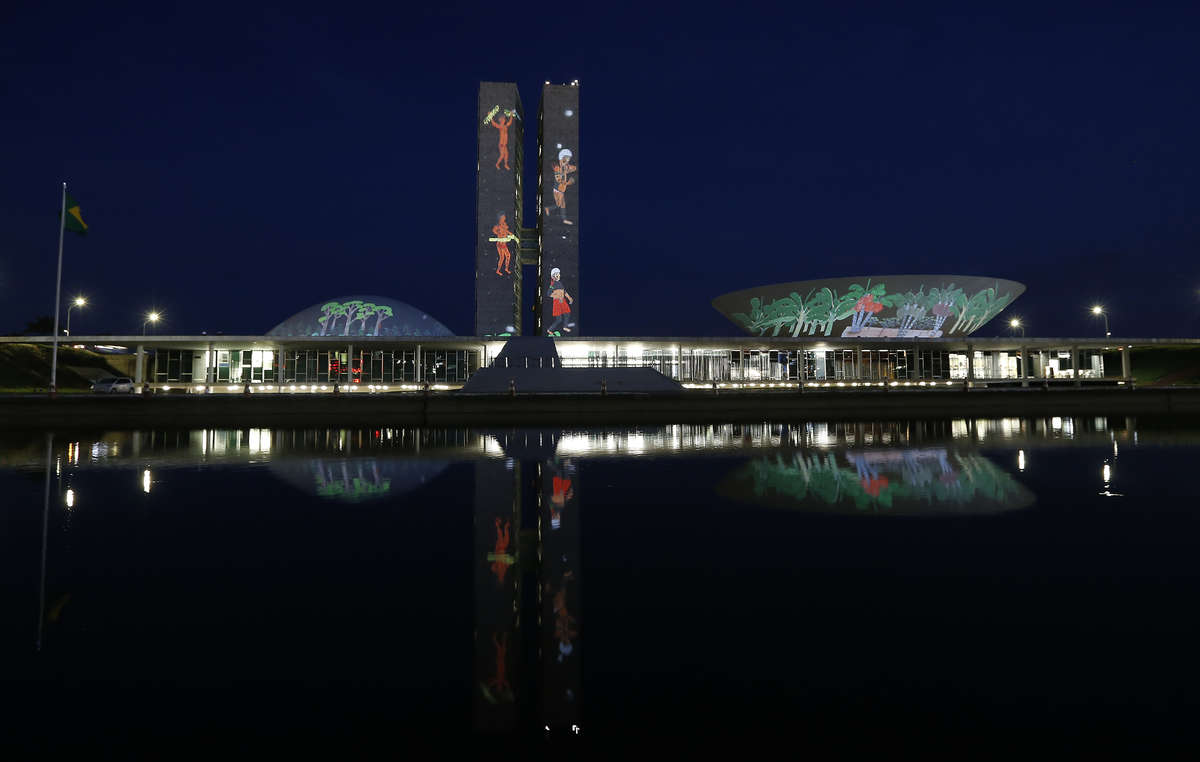