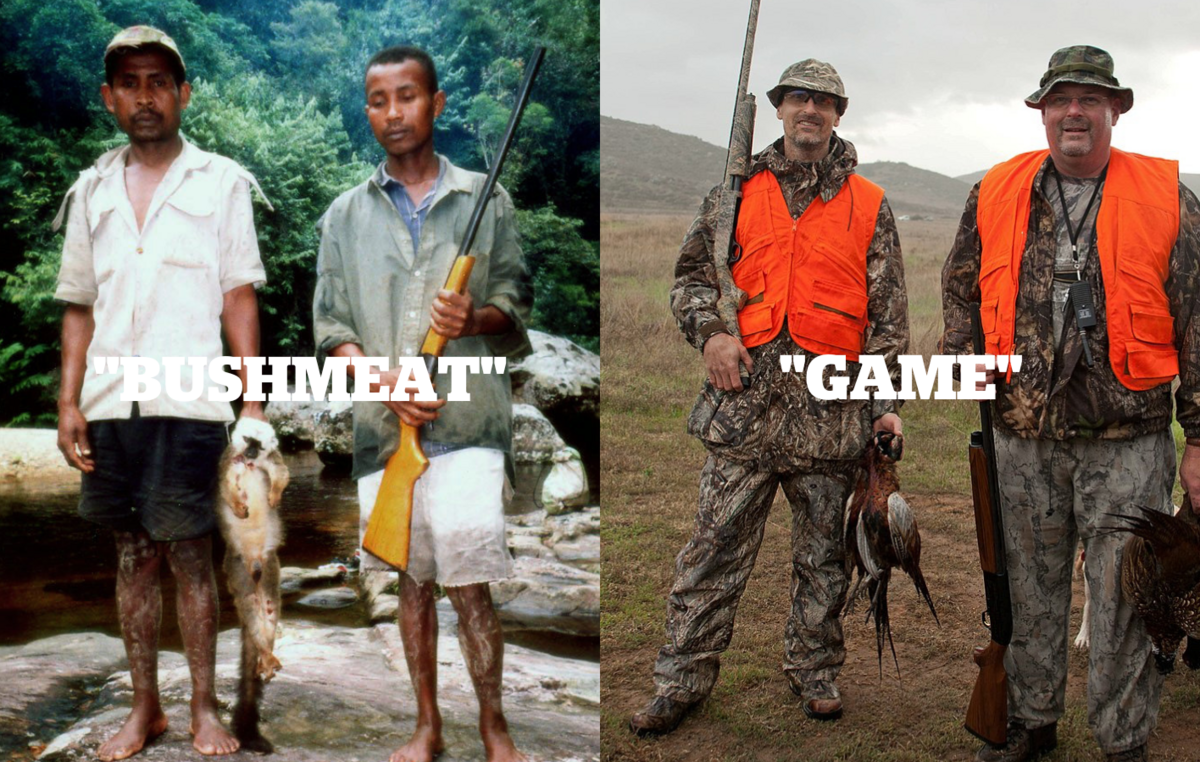 The guide to decolonize language in conservation is available to download at svlint.org/DecolonizeLanguage. © Survival

A unique guide that challenges much of the “neutral” and “scientific” language commonly used when writing about conservation and climate change has been launched today by Survival International.

The “Guide to Decolonize Language in Conservation” is aimed at journalists, filmmakers, and activists. It confronts many familiar terms, and explains the hidden histories behind others, such as:

- What’s the difference between “bushmeat” and “game”?

- Why are some people who own livestock called ranchers, while others are called herders?

- Why do we think of “wilderness” as a natural landscape empty of people, when in fact almost all such places have been inhabited, shaped and managed by people for millennia?

- Why do all national parks in the UK, and many in Europe, have people living in them, but in Africa it’s not allowed?

In questioning much of the terminology in use today, the guide takes aim at some of the key myths underpinning the current model of “fortress conservation” that still prevails today among NGOs, governments and the conservation industry.

Fiore Longo, head of Survival’s Decolonize Conservation campaign, said today: “The mainstream conservation model today is still, just as in colonial times, “fortress conservation”: a model that creates militarized Protected Areas accessible only to the wealthy on the lands of Indigenous peoples.

“This “conservation” is destroying the land and lives of Indigenous peoples. But this is where most of the Western funding for nature protection is going.

“Why? Because the myths that sustain this model of conservation are reproduced in school texts, media, wildlife documentaries, NGO adverts, etc. The images we have seen since our childhood about “nature”, and the words we use to describe it, shape our way of thinking, our policies, and our actions.

“We tend to assume these words and images are the reality, as if they were neutral, objective or “scientific”. But they’re not. We hope our new guide will make people stop and think about the words and concepts we use when writing or talking about environmental issues. The violence and land grabs faced by millions of Indigenous and other local people in the name of conservation stem in large part from these concepts.”

The guide is available to read and download here.

If you’d like Survival staff to brief your colleagues on the points raised in this guide, do please let us know.