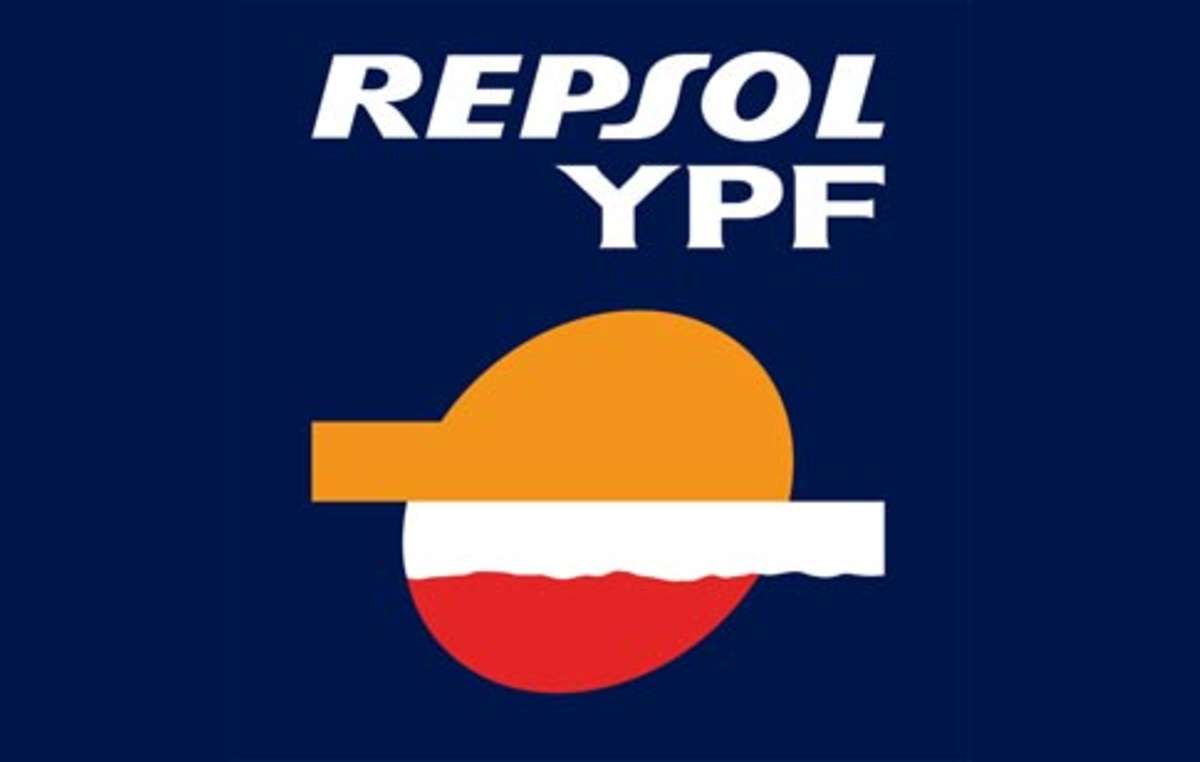 Repsol-YPF is one of the companies hoping to work in areas inhabited by uncontacted tribes. ©

Peru’s Amazon Indian organisation, AIDESEP, has applied to the courts for oil exploration and drilling to be banned in parts of the Peruvian Amazon inhabited by uncontacted tribes.

Two of the companies concerned – Repsol YPF of Spain, and Barrett Resources of the USA – plan to enter the Indians’ territory as soon as possible.

Barrett has already discovered an oil field hailed as the largest find in the Peruvian Amazon for 30 years.

The legal bid comes as some companies have steered clear from exploring areas inhabited by uncontacted tribes. In a recent auction held by Peru’s state oil company, Perupetro, four of the seven exploration lots superimposed on the tribes’ land were not bid for by any company.

The results of the auction were announced after urgent lobbying by Survival and AIDESEP of many of the companies due to participate in the auction, urging them not to enter areas inhabited by the tribes.

Survival International’s Director, Stephen Corry, said today, ‘Repsol, Barrett and other companies want to enter the uncontacted tribes’ territories, despite this being against international law and despite the enormous danger it poses, both for the Indians and for the oil workers. Oil exploration cannot safely be carried out where uncontacted Indians live.’