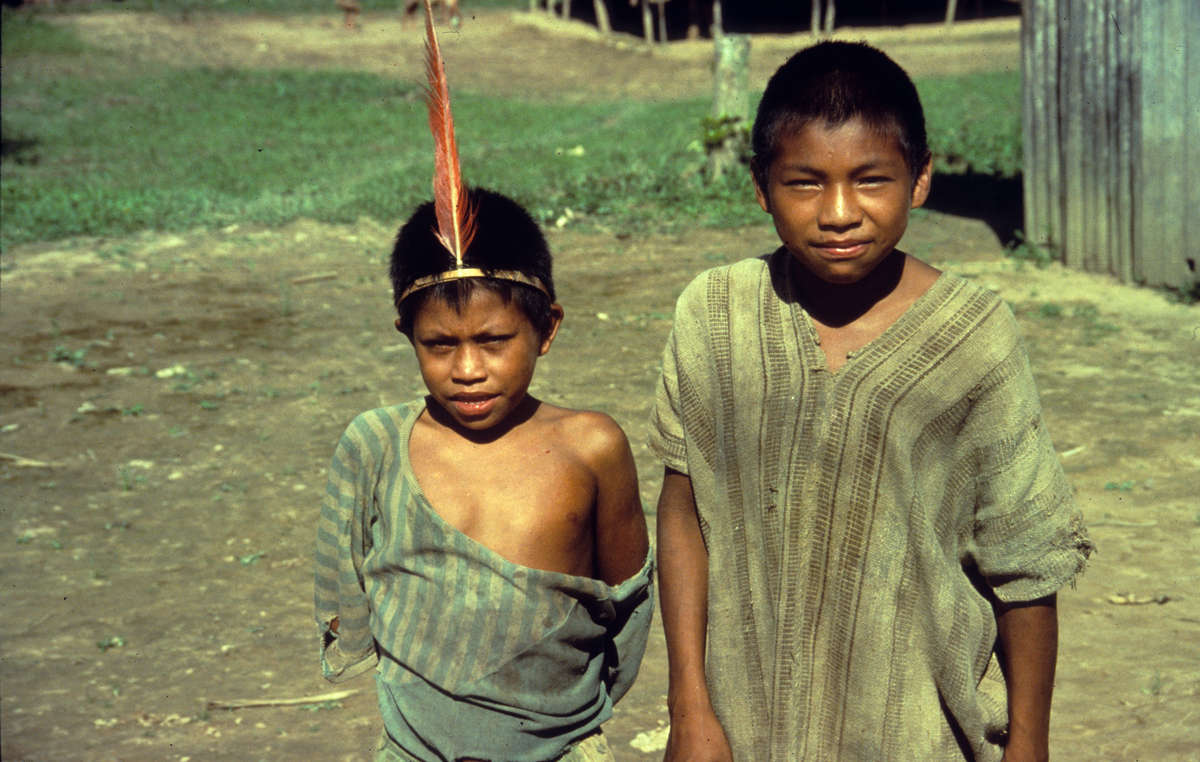 The Matsigenka live along the Urubamba River, Peru. © Survival International

The first cases of swine flu have just been reported amongst Amazonian Indians, raising experts’ fears of a devastating contagion amongst peoples with no immunity to outside diseases.

Seven members of the Matsigenka tribe living along the Urubamba River in the Peruvian Amazon have tested positive for the virus, according to the regional health department in Cusco.

Tribal peoples across the world are particularly vulnerable to swine flu, as many have poor immunity, live in poverty, and have high rates of chronic illnesses such as diabetes and heart disease.

In Australia, Aborigines, who have a life expectancy 15-20 years less than non-Aborigines, account for almost one in ten deaths from swine flu. In Canada, First Nations communities in Manitoba have seen infection rates of 130 per 100,000, compared with 24 per 100,000 among the general population.

Anthropologist Dr. Glenn Shepard, an expert on the Matsigenka Indians, said today, ‘The arrival of swine flu amongst the Matsigenka is especially worrying as they are known to have intermittent contact with quite isolated Indian groups living nearby.’

Dr. Stafford Lightman, Professor of Medicine at Bristol University said, ‘Isolated tribes have no immunity to the infectious diseases that circulate though our industrial society and will be particularly susceptible to swine flu. This could be devastating, infecting whole communities simultaneously, leaving no-one to care for the sick or bring in and prepare food.’

Stephen Corry, director of Survival, said, ‘This news is very worrying indeed. Isolated tribes across the world already face threats from illegal loggers, ranchers, poachers, and even over-zealous tourists, encroaching on their lands and bringing diseases against which they have no immunity. In times of a global pandemic, it is even more important than ever that their land rights are recognised and protected before it is too late.’

For more information about the impact of ‘development’ on tribal peoples’ health, go to https://www.survival-international.org/campaigns/progresscankill