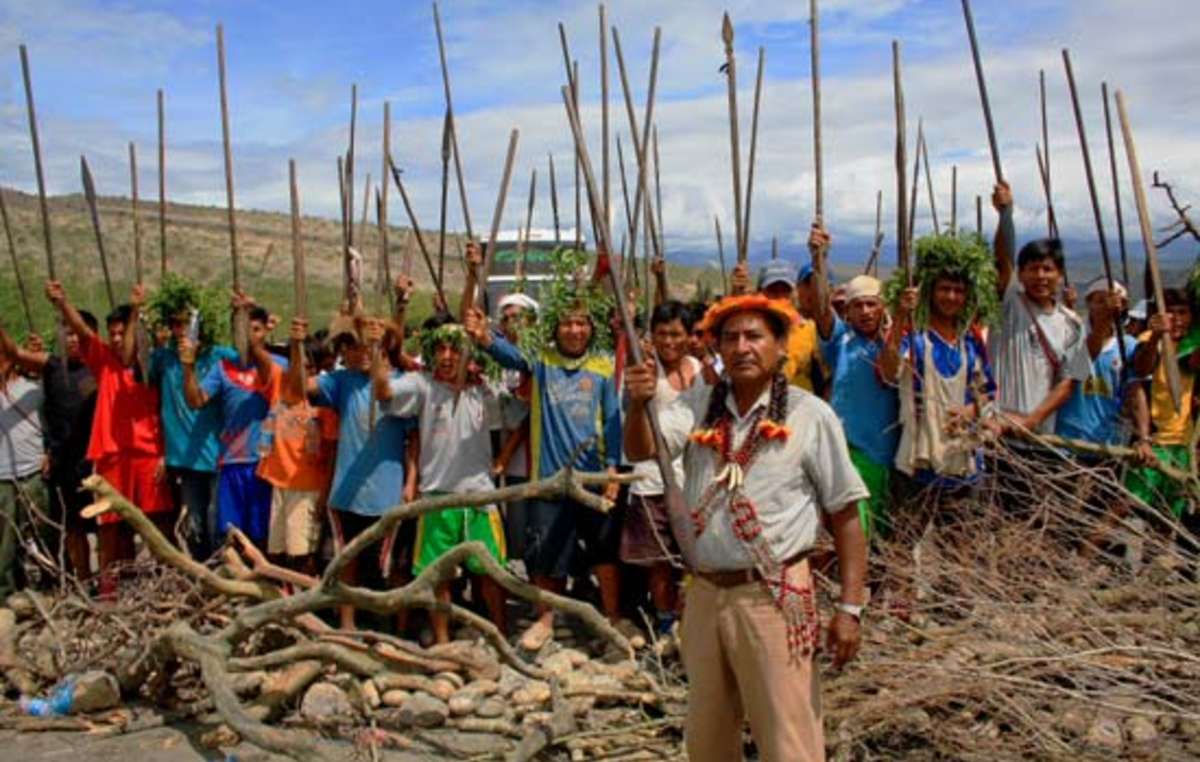 The UN has told Peru’s government it should not allow oil and gas drilling on Indigenous peoples’ land without their ‘informed consent’.

If the government agrees to the UN’s call, it would mean that no drilling could take place in rainforest inhabited by uncontacted Indians, as they are unable to give their consent. This is something that Indigenous organisations, Survival and many others have long been calling for.

The call was made in a statement by the UN’s Committee for the Elimination of Racial Discrimination (CERD), published on Monday. Delegations from Peru’s government and several Peruvian organisations have appeared before CERD in recent weeks.

CERD expressed its concern at the ‘serious tension in the country, which has even triggered violence, and has been generated by the exploitation of the sub-soil resources traditionally belonging to Indigenous peoples.’

The Committee also urged Peru’s government to investigate the conflict in Bagua, northern Peru, in which more than thirty policemen and civilians died. ‘The government should urgently form an Independent Commission, including Indigenous representation, to carry out a definitive, objective and impartial investigation,’ CERD’s statement said.

The government’s appearance before CERD was heavily criticised by organisations in Peru. CERD had asked the government to provide information about a number of issues that it ignored, including efforts to protect the rights of uncontacted tribes and controversial comments made by Peru’s president Alan Garcia in a Peruvian newspaper.

Survival director, Stephen Corry, said today, ‘We urge President Garcia to put an end, once and for all, to its policy of carving up the Amazon without the consent of the people who actually live there.’