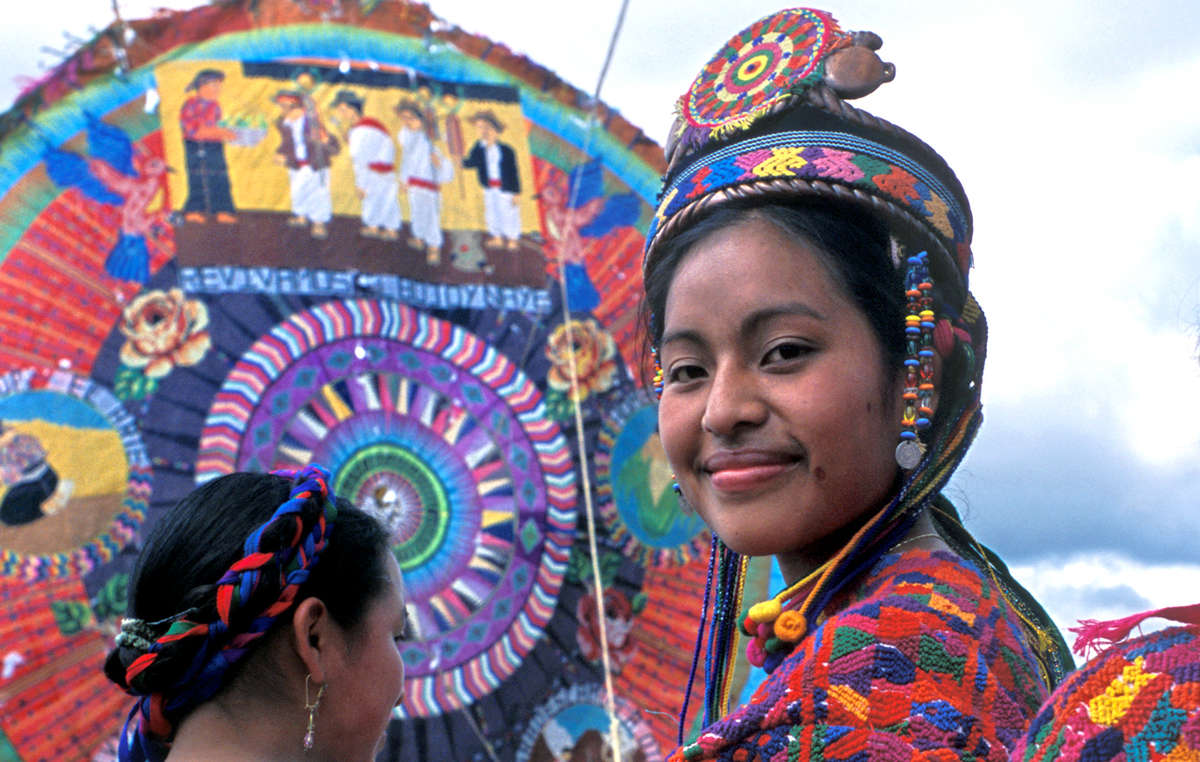 A Mayan woman during a kite festival at Santiago Sacatepequez, Guatemala © Christophe Chat-Verre/Survival

The Constitutional Court of Guatemala has adopted ILO Convention 169 on Indigenous and tribal peoples into the country’s Constitution.

Guatemala ratified Convention 169, the only international law for tribal peoples, in 1996. It is one of twenty countries to have ratified the Convention, which recognizes tribal peoples’ land rights and says they should be consulted prior to the approval of any projects on their lands.

The Court ruled that all the rights provided for in the Convention have constitutional status, which means that the State must consult with Indigenous people before approving any mining and hydroelectric licenses, laws and regulations in their territories.

The ruling is a success for Guatemala’s Indigenous peoples, the Maya, Garifuna and Xinca, giving them greater control over projects that affect them. It is also significant for tribal peoples across the world, showing the growing strength of Convention 169.

Survival is calling on all countries to ratify ILO Convention 169; the more countries that do so, the greater force it will have.