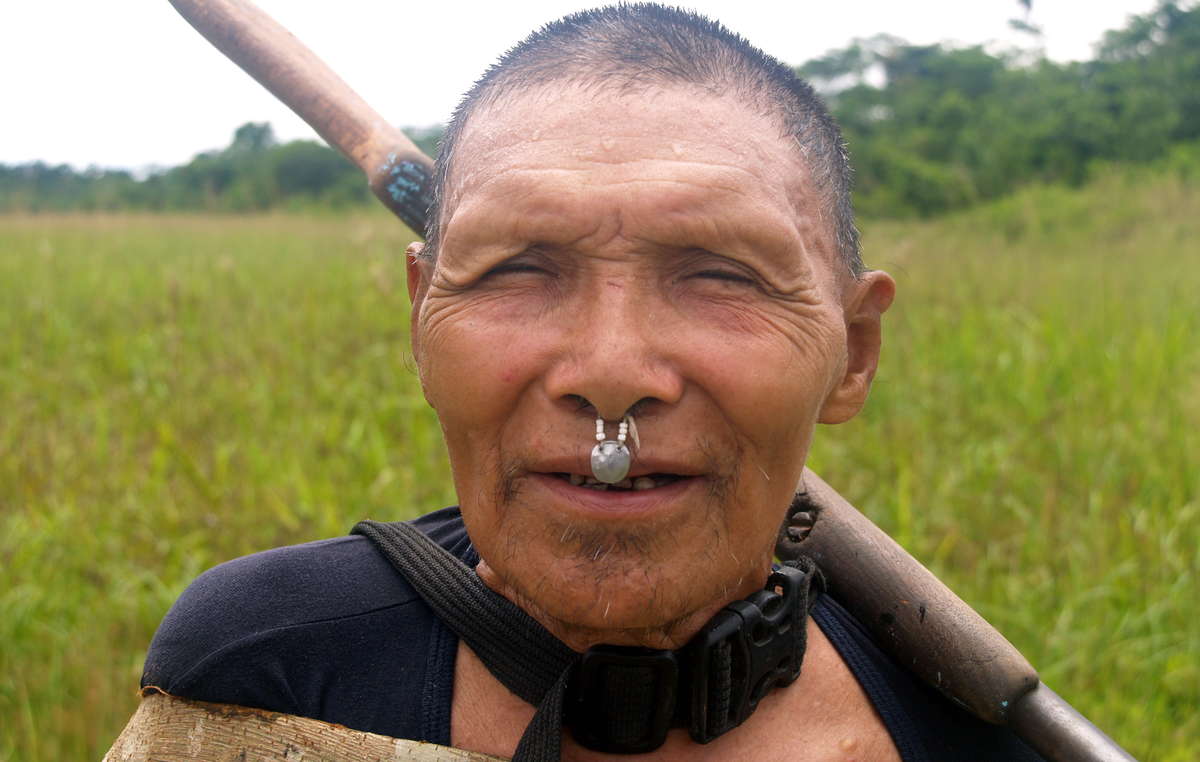 Peru’s government has secretly admitted that 70-90% of its mahogany exports were illegally felled, according to a US embassy cable revealed by Wikileaks.

Furthermore, Peru’s government is aware that the illegal timber is being ‘laundered’ using ‘document falsification, timber extraction outside the concession boundaries and links to bribes’.

The revelation will embarrass several US DIY stores, who have all admitted to Survival that they continue to import Amazonian hardwoods. Home Depot, Lowe’s and Lumber Liquidators have all confirmed they use the timber in their products.

Then-US ambassador to Peru James Struble quoted ‘unofficial INRENA estimates’ in the 2006 cable. (INRENA was the government’s Natural Resources Institute).
The ambassador’s comments paint a damning picture of Peru’s forestry mismanagement. According to the cable, the US imported 88% of Peru’s mahogany exports in 2005, highlighting its significant role in the country’s extensive illegal logging trade. The majority of Peru’s endangered mahogany remains destined for US shores today.

The news comes just weeks after illegal logging in Peru made international headlines after it emerged that loggers have infiltrated protected areas inhabited by uncontacted tribes, forcing them to flee across the border into Brazil.

The loggers pose a grave threat to uncontacted Murunahua Indians who could be wiped out by diseases brought by outsiders or face inter-tribal warfare if they are pushed off their lands.

Survival is urging the Peruvian government to ensure that the Murunahua’s land is properly protected.

Survival’s Director, Stephen Corry, said today, ‘The ambassador’s cable shows the alarming extent to which the authorities were aware of illegal logging in Peru, did not admit it, and did little to stop it. It beggars belief that five years on we are still seeing systematic illegal logging and a complete failure to safeguard land inhabited by vulnerable tribes. Consumers in the US and Europe simply can’t rely on documents that purport to show Peruvian mahogany is sustainably sourced, as these are clearly not worth the paper they’re written on.’

Notes to Editors: The Murunahua reserve lies just across the border from where the Brazilian uncontacted Indians were photographed recently. It is home to an unknown number of uncontacted Murunahua Indians. Some Murunahua individuals, however, have been contacted in recent years and live outside the reserve.