US oil giant ConocoPhillips has announced it is pulling out of the controversial oil block 39 in the northern Peruvian Amazon.

The decision comes after global outrage over the risk oil companies pose to the lives of two uncontacted tribes living in the area.

Uncontacted Indians lack immunity to diseases brought by oil workers and could react violently if their lands are at threat. 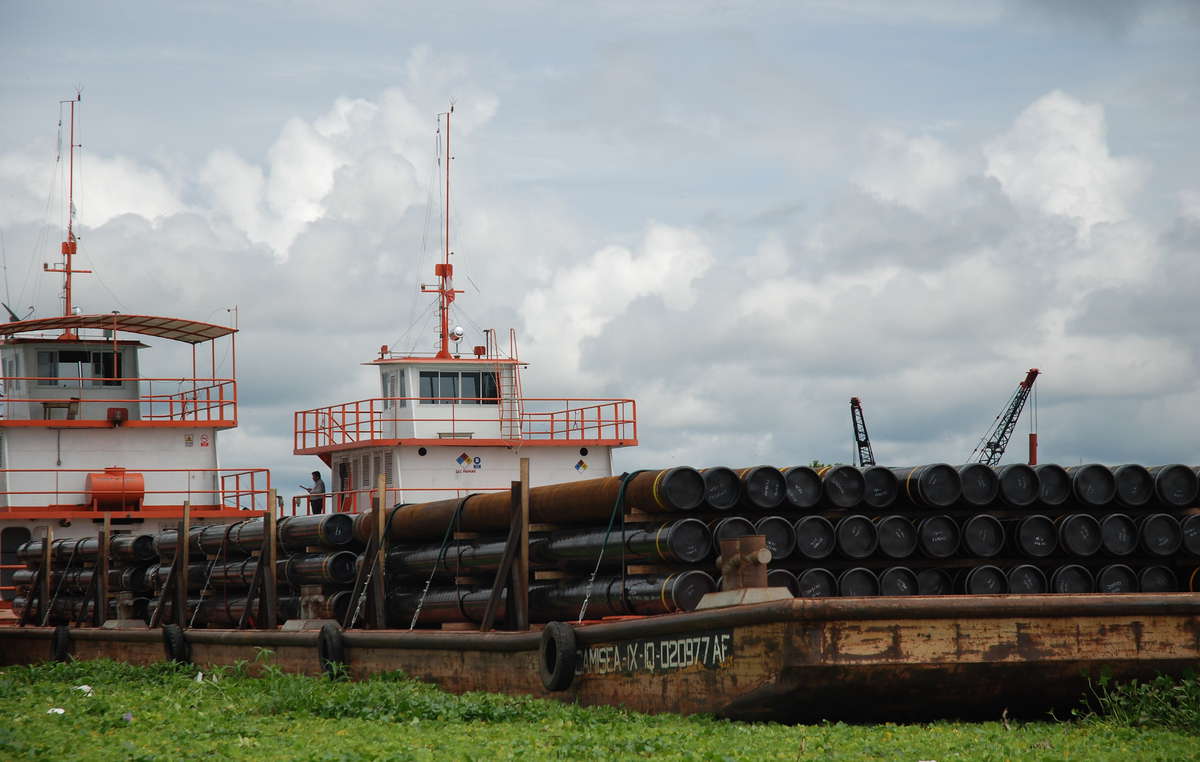 ConocoPhillips held a 45% interest in block 39, which is majority owned by Spanish-Argentine company Repsol-YPF.

Anglo-French Perenco plans to build a pipeline from within the same area which will destroy large tracts of forest and cut across the tribes’ land.

ConocoPhillips is yet to announce who will buy their stake in the oil block.

Survival’s Director, Stephen Corry, said today, ‘If these global businesses truly care about ethical responsibility they cannot continue to work in areas where they are endangering peoples’ lives. It is not possible to obtain uncontacted tribes’ permission to work in these oil blocks, so the only logical conclusion is that they should keep off their land.’