Uncontacted Ayoreo house in the middle of a new road. The Indians abandoned it just hours before, hearing the bulldozer approach. © Survival

This page was last updated on June 16, 2011 and may contain language which is now outdated.

Brazilian beef barons whose illegal clearance of land inhabited by uncontacted Indians in Paraguay was spotted by satellites have now been charged with illegal deforestation.

The area in northern Paraguay is home to uncontacted Ayoreo Indians who rely entirely on the forest for their survival.

Members of the tribe that have been forced out of the forest in recent years are fighting for entitlement to their ancestral land as the only means to save their uncontacted relatives. 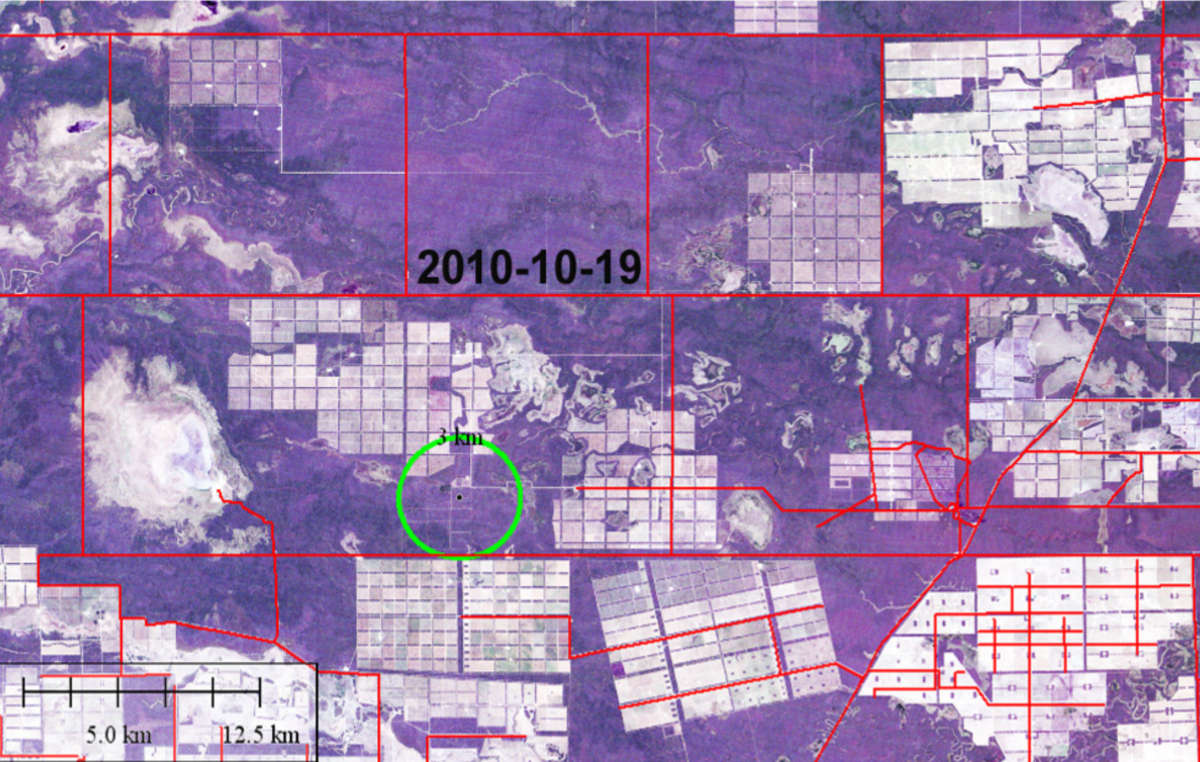 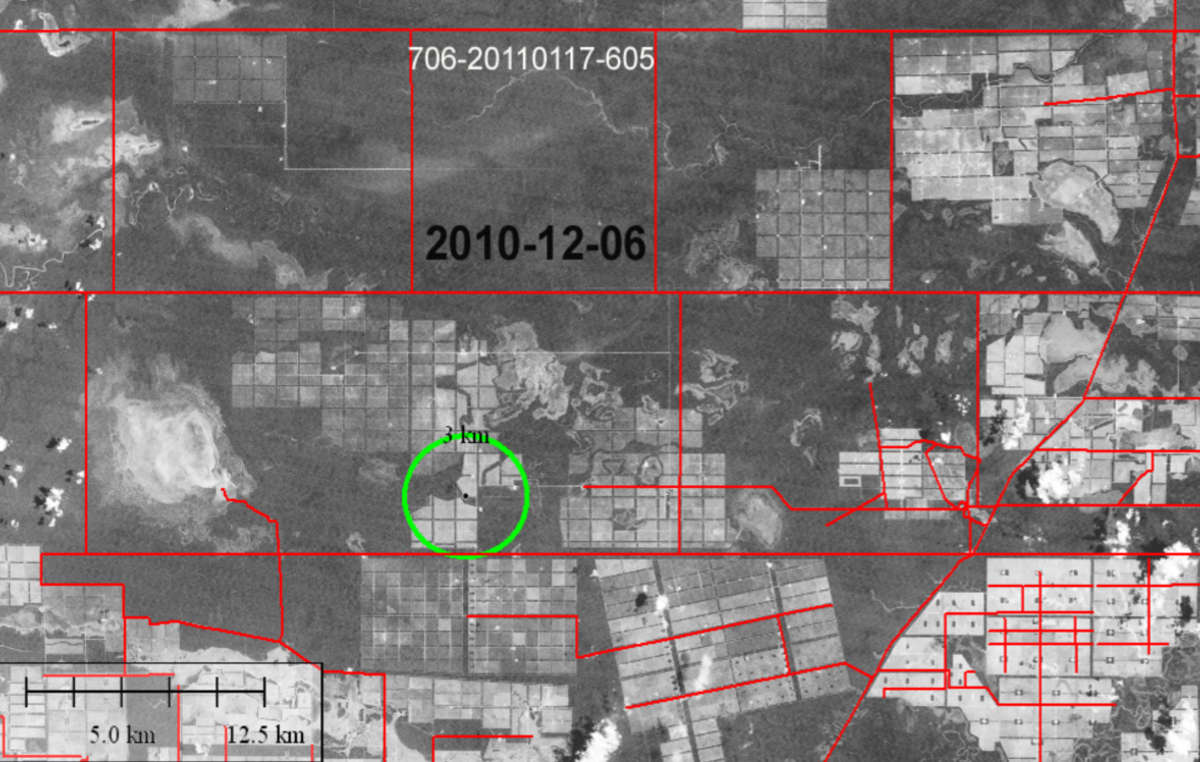 In recent years, satellite imagery has made it increasingly difficult for ranchers to chop down the forest unnoticed. However, the Ayoreo remain under constant threat from the beef industry that has already taken over much of their land.

Survival International’s Director, Stephen Corry, said today, ‘This is fantastic news and a great testament to the powers of new technology. The global public is more aware of the Ayoreo’s struggle than ever before and the tables are turning. Soon these companies will be the ones with nowhere to hide.’