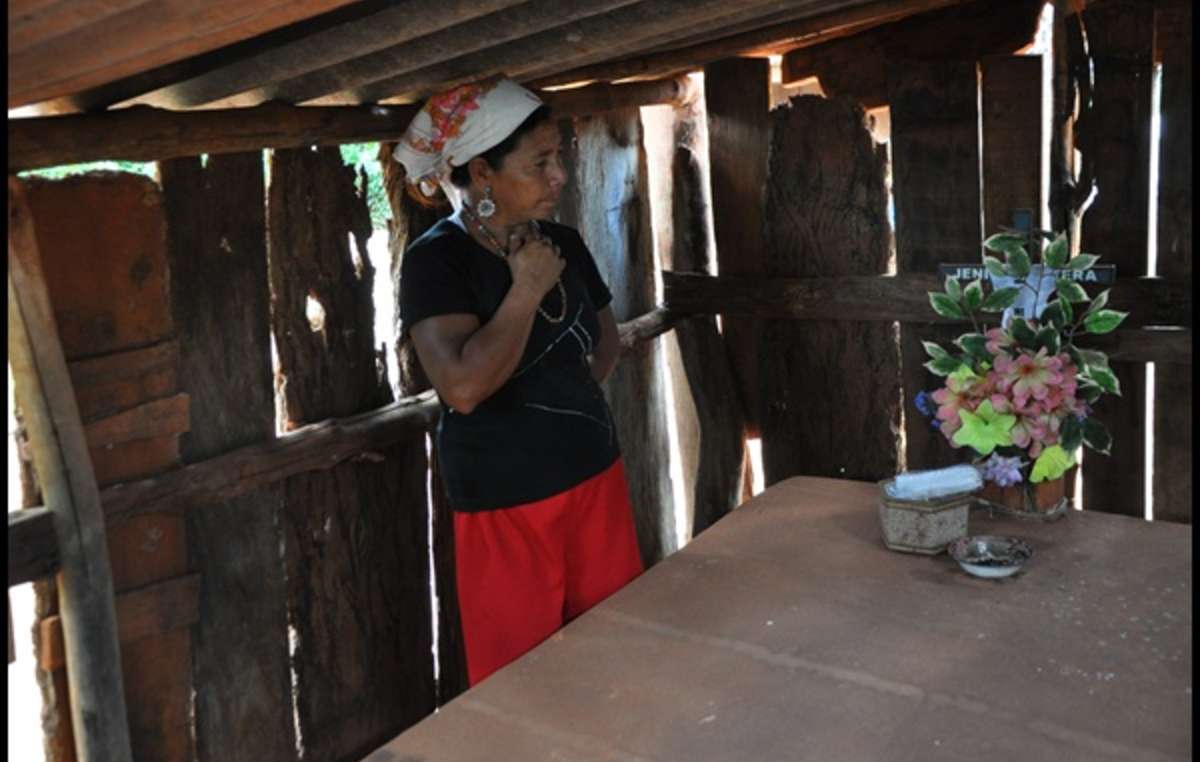 Genivaldo Veras mother next to his tomb. He was killed by gunmen in 2009.
© Public Ministry, MS/Survival

Six men are being brought to trial for the murder of two Guarani Indians who were killed in Brazil’s Mato Grosso do Sul state in 2009.

The case has been described as ‘an important milestone’ by a public prosecutor.

Genivaldo Verá and Rolindo Verá were victims of an armed attack, after their Y’poi community attempted to reclaim its ancestral land from ranchers.

Brazil’s Public Ministry has announced that ranchers and politicians are among those facing prosecution. The charges they face include: homicide; hiding a body; shooting a firearm; and bodily harm against an elderly person.

One of the men under investigation, cattle rancher Firmino Escobar, also held the Guarani of Y’poi hostage in 2010, imprisoning them on their land and cutting off food and medical supplies.

Survival has a recording of him refusing an undercover Survival campaigner entry to the site. He also falsely denied any Indians were on the land.

The Public Ministry is considering opening another police investigation into other people who may have been involved in the fatal attack in 2009. 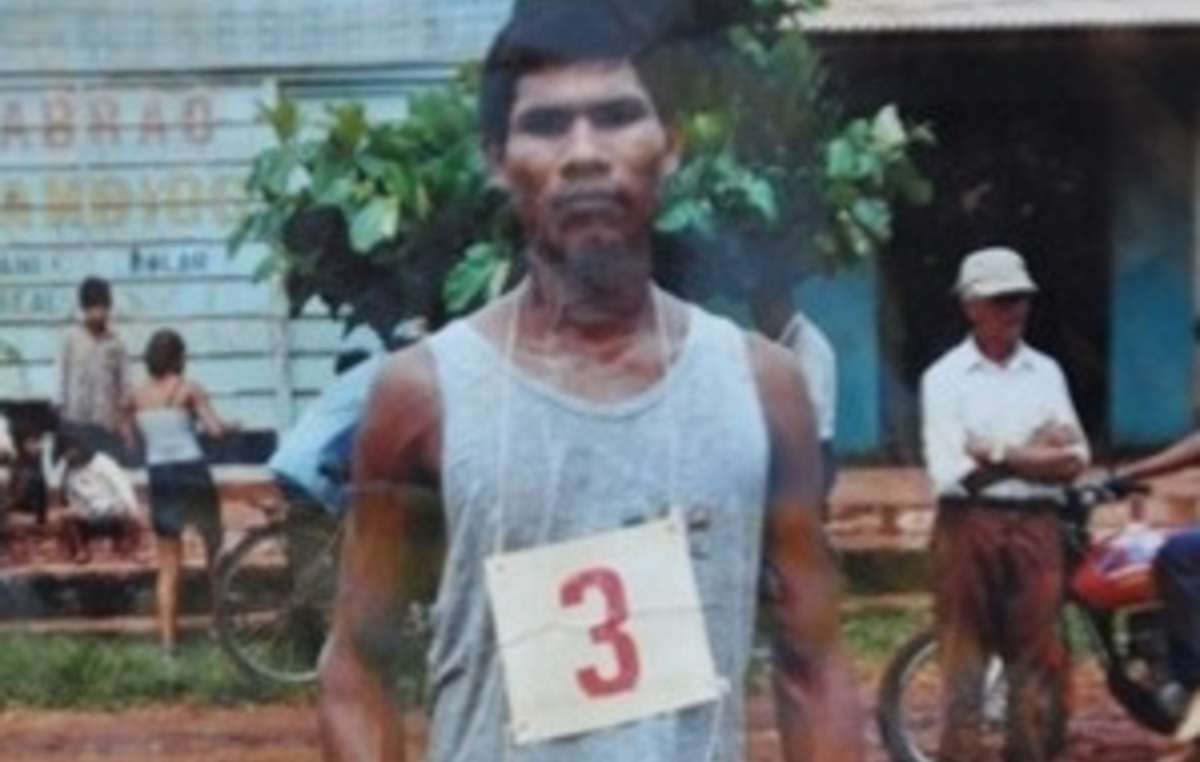 Rolindo Verá. His body was never found after the 2009 attack.
© Public Ministry, MS/Survival

Speaking to Survival, a Guarani man from Y’poi community said, ‘This is really good news. That is what we were hoping for.’

Guarani communities face regular attacks from gunmen employed by ranchers to evict them from their land, but the perpetrators are rarely apprehended.

Public Prosecutor Thiago dos Santos Luz described the decision as a crucial step in ‘the fight for the effective protection of the fundamental rights of the Guarani Indians of Mato Grosso do Sul state, who are victims of constant violence.’

One of the few previous times a Guarani murder case went to court was in 2011. It related to the murder of Marcos Veron, an internationally respected Guarani leader who was beaten to death in 2003.

Survival’s Director Stephen Corry said today, ‘This investigation is encouraging, but the Brazilian government should remember that there are many more Guarani deaths that go uninvestigated. Ranchers have long attacked the Guarani with impunity – the tribe should not be under threat of murder for taking back land that is rightfully theirs.’