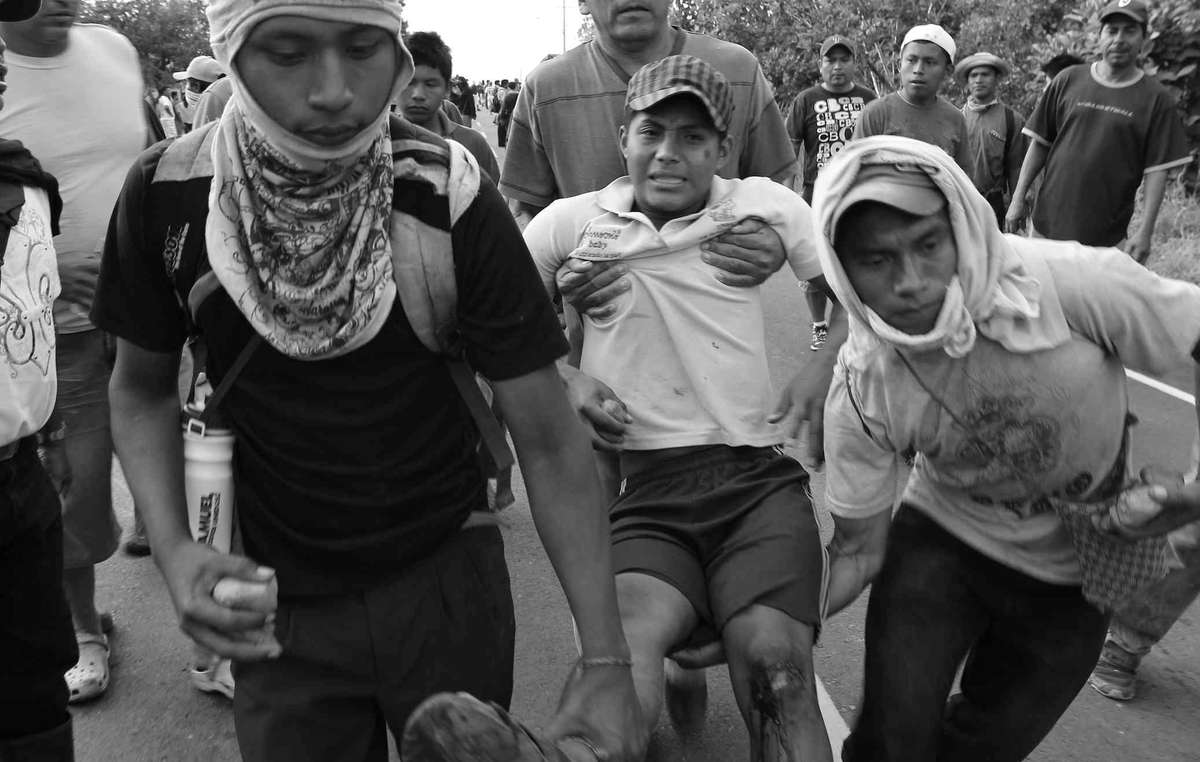 A week-long protest ended violently on Sunday after police moved in on a group of Ngobe-Buglé Indians in the Chiriquí province of western Panama.

Protestors had blockaded part of the Pan-American Highway, the main transport link connecting the Americas. But on Sunday the police moved in with tear-gas, forcing the crowds to disperse.

Jerónimo Rodríguez Tugrí, a Ngobe-Buglé man, was shot dead and 40 others were wounded.

Another young indigenous man, Mauricio Méndez, 16, was found dead near the site of another protest in support of the Indians. Details of the deaths remain unclear.

The protests were sparked over fears that new government legislation would open up the Ngobe-Buglé’s land to mining and hydroelectric dam projects.

Panama’s government and police force have been widely condemned for excessive use of force used against the Indians.

The UN told reporters that its Special Rapporteur on indigenous peoples, James Anaya, is due to visit Panama as soon as a date has been confirmed.

On Tuesday, protestors and the government agreed to withdraw from the area, with a full investigation into the incidents pending.