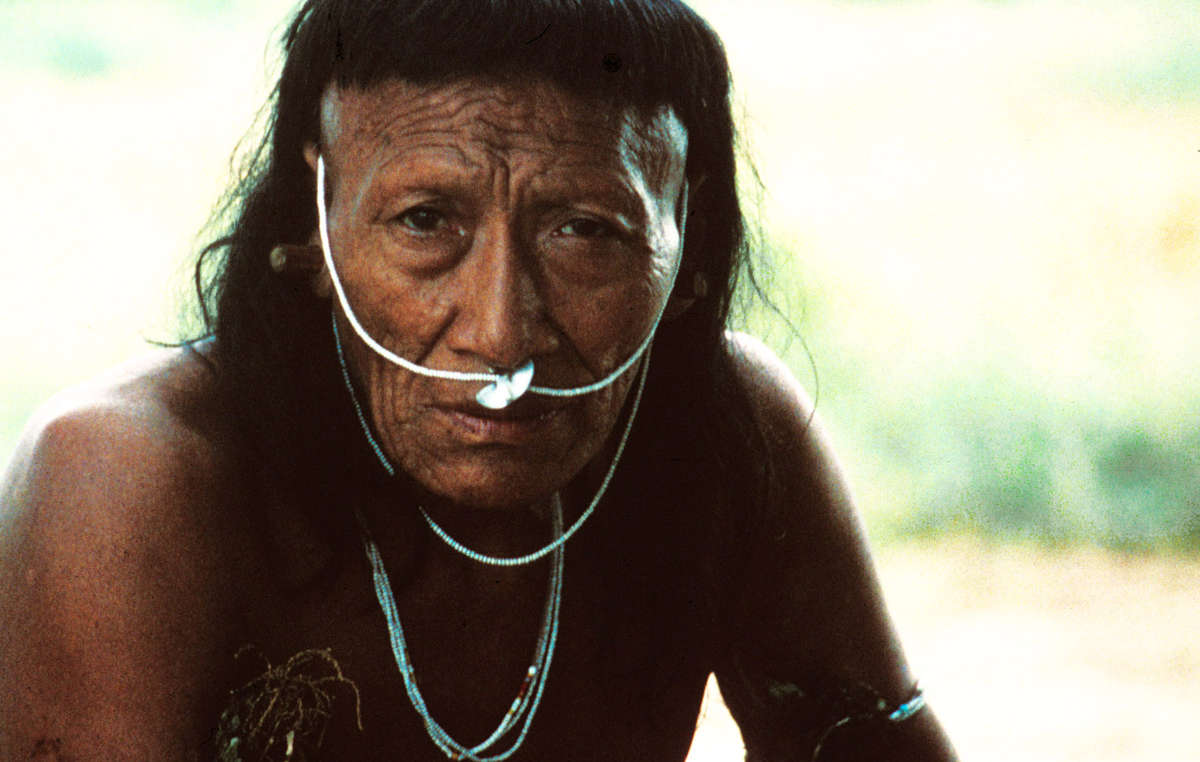 Peru continues to approve oil and gas projects despite previous exploration leading to the death of half the Nahua tribe. © J Mazower/ Survival

Peru’s government is ignoring new UN guidelines on the protection of uncontacted Indians in the Amazon.

Instead of backing the UN’s landmark report, which supports the tribes’ right to be left alone, Peru is allowing the country’s largest gas project to expand further into Indigenous territories known to house numerous uncontacted Indians.

The new UN guidance makes clear that uncontacted tribes’ land should be untouchable, and that ‘no rights should be granted that involve the use of natural resources’.

The expansion plan adds to existing controversies around Argentine gas giant Pluspetrol and its notorious Camisea project in southeast Peru.

Past oil and gas exploration in Peru has resulted in violent and disastrous contact with isolated Indians.

In the early 1980s, Shell workers opened up paths into the uncontacted Nahua Indians’ land. Diseases soon wiped out half the tribe.

One surviving Nahua who lives close to Camisea’s developments said, ‘The company should not be here. All the time we hear helicopters. Our animals have left, there are no fish. For this, I don’t want the company. No! No company.’

Camisea’s pipeline is cutting its way through Indigenous land in southeast Peru © A. Goldstein/Survival

Despite an electoral campaign that promised to respect Indigenous rights, Peru’s President Ollanta Humala has done little to guarantee the survival of Indigenous peoples.

The Camisea consortium includes US-based Hunt Oil and Spain’s Repsol. Both have been accused of violating tribal peoples’ rights.

Survival’s Director Stephen Corry said today, ‘The UN’s breakthrough report at last recognises the rights of uncontacted Indians. Peru needs to read it and respect those who wish to be left alone before entire tribes are lost forever.’