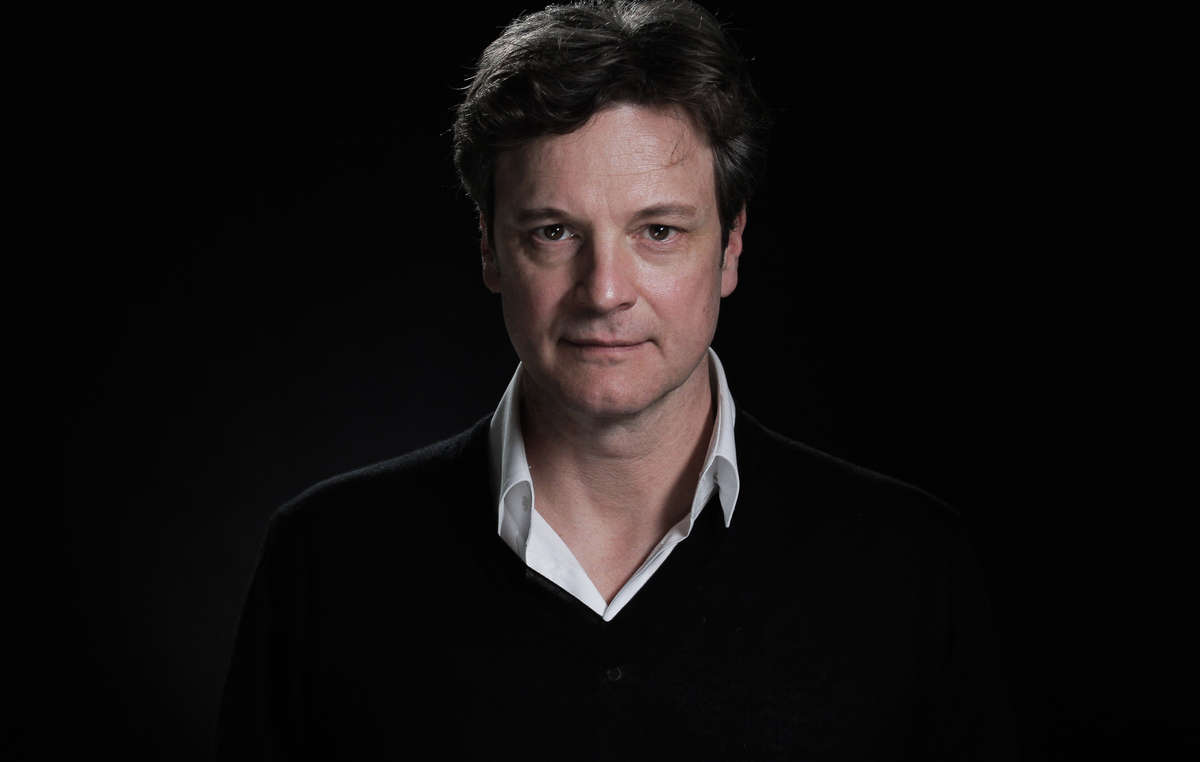 This page was last updated on April 28, 2012 and may contain language which is now outdated.

A campaign launched by Colin Firth to save the world’s most threatened tribe has generated more than 10,000 protest emails to the Brazilian government in just three days – a record for protest action for tribal peoples anywhere in the world.

The Survival International campaign aims to save the Awá tribe, whose lands are being illegally invaded and destroyed.

In a video appeal, Colin Firth asks viewers to send a protest message to Brazil’s Justice Minister, who has the power to send in federal police to evict the loggers, ranchers and settlers who are ravaging the tribe’s land. 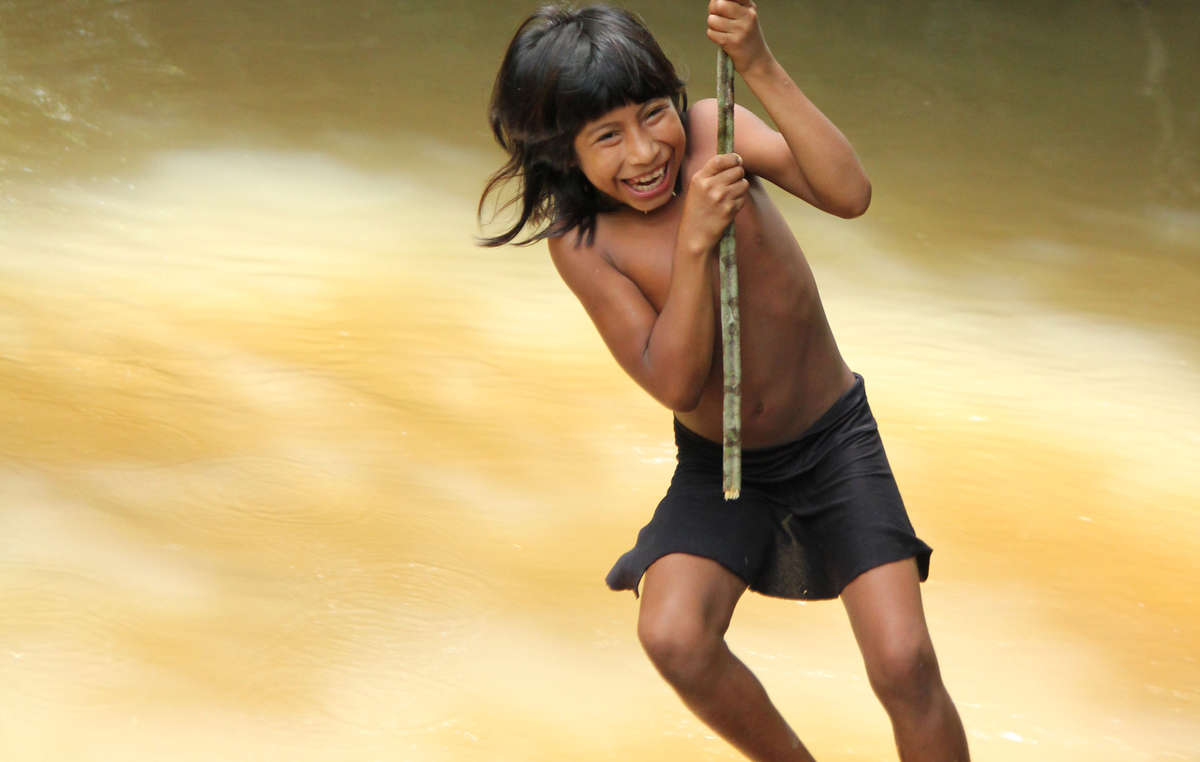 In his appeal Colin Firth says, ‘The Awá’s forest is being illegally cut for timber. When the loggers see them, they kill them. Their bows and arrows are no match for guns. And at any other time in history, that’s where it would end. Another people wiped off the face of the earth, forever. But we’re going to make sure the world doesn’t let that happen…’

Brazil’s Justice Minister José Eduardo Cardozo has yet to respond to the barrage of messages, but told a Brazilian journalist, ‘Unfortunately we have a lot of violence in relation to Indigenous peoples, and the scale is such that it is impossible, for any government, to prevent situations as they unfold.’

Stephen Corry, Survival International’s Director, said today, ‘If Brazil allows more of its original people to be sacrificed for some truckloads of timber it will be an enduring stain on the history of a great nation, an irredeemable tragedy for humanity, and of course a catastrophe for the Awá. Brazil is one of the richest countries in the world, but does it have the strength to uphold its own laws?’