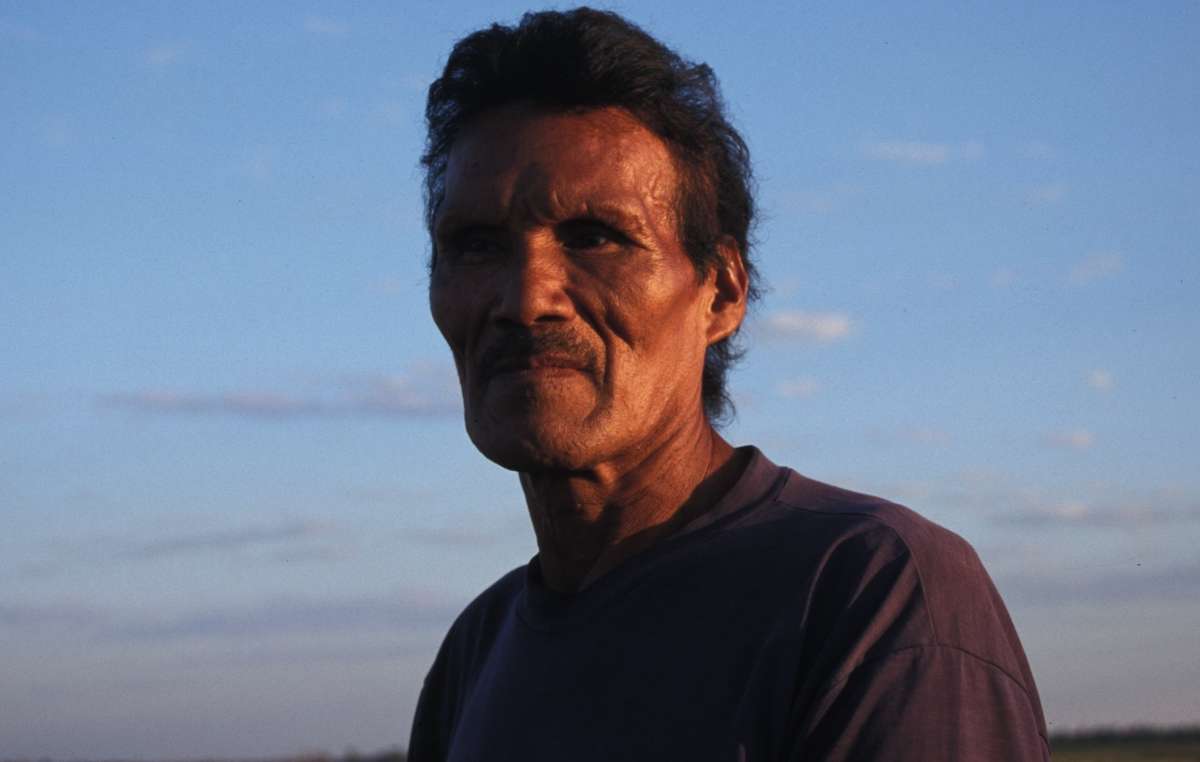 This page was last updated on June 14, 2012 and may contain language which is now outdated.

An elaborate ploy by ranchers in Paraguay to trick an Indian tribe into allowing them to build a new road that would cut the Indians’ land in half has backfired, with an official investigation now underway.

Leaders of the Ayoreo-Totobiegosode tribe had been visited by the ranchers’ agents, demanding they sign a ‘friendly agreement’ allowing the ranchers to bulldoze a road through the middle of the Indians’ land.

If built, the road would have allowed the ranchers to carry out more of the illegal forest destruction which has already ravaged much of the Ayoreo’s land, including areas inhabited by uncontacted members of the tribe. 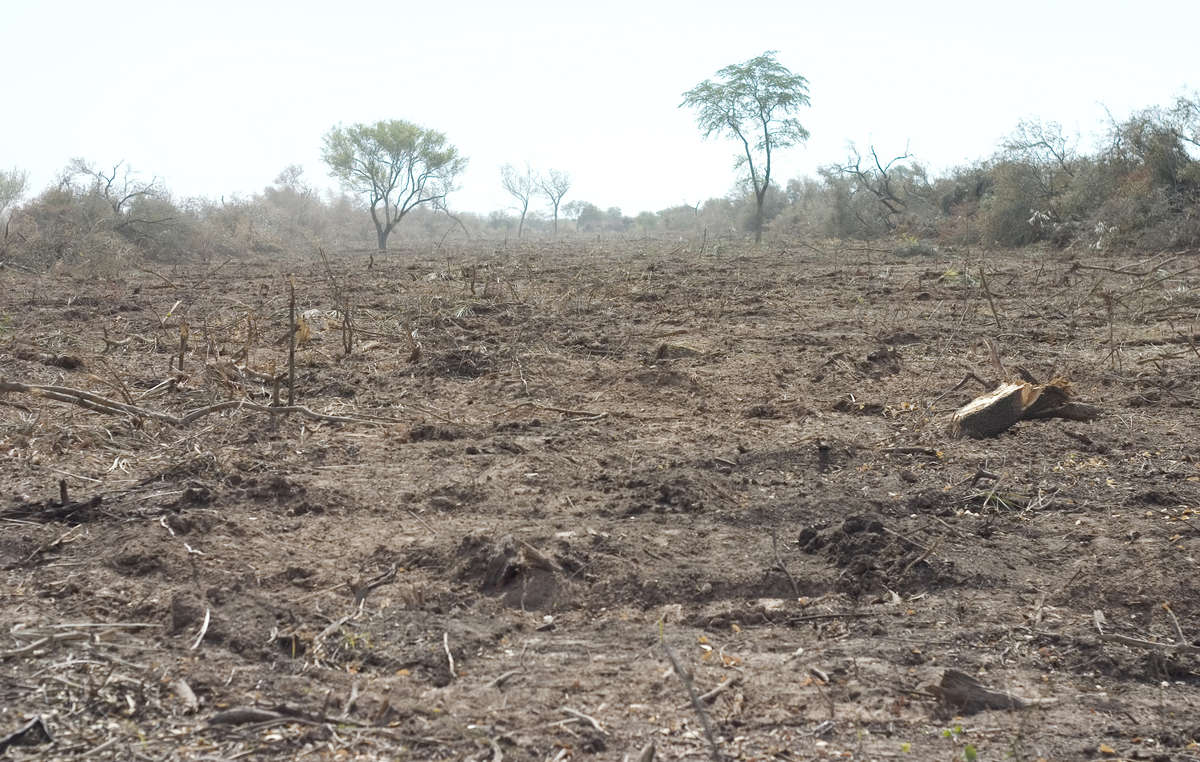 Much of the Ayoreo Totobiegosode land is being deforested by ranchers. © Survival

Paraguay’s Department for Indian Affairs (INDI) has denounced the scam, saying it ’could lead to countless violations against environmental laws and against uncontacted Indigenous families.’

In their statement the Ayoreo said, ‘We don’t want them [the ranchers] to disturb the forest. It is an important area used by our uncontacted relatives

Ayoreo organization OPIT has appealed for the government to do more to protect their land and stop the rampant, illegal deforestation.

Survival’s Director Stephen Corry said today, ‘It’s outrageous these ranchers thought they could get away with such a ploy. The Ayoreo have made it clear they will not be conned into giving away their land rights.’