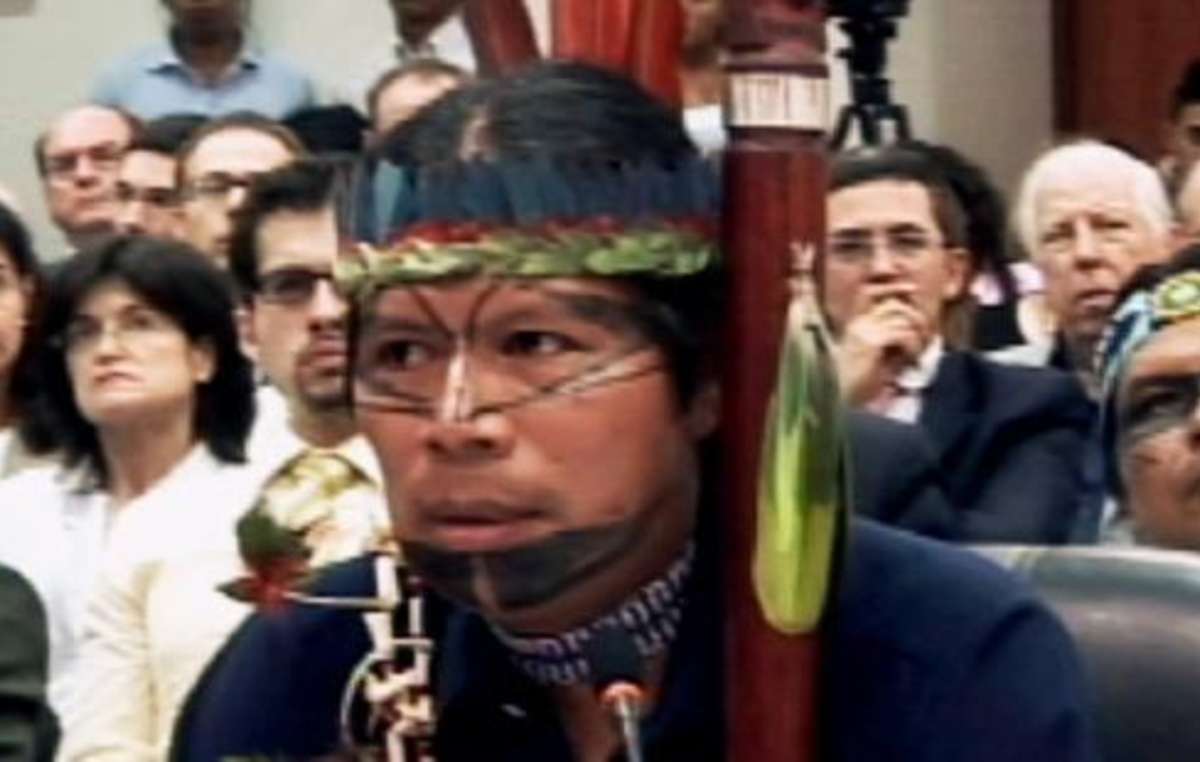 The Inter-American Court of Human Rights has ruled in favour of Ecuador’s Kichwa Indians in a case against a controversial oil project that has destroyed parts of their land.

Sarayaku v. Ecuador was brought against state oil company PetroEcuador after it signed an agreement with a consortium of foreign firms to explore for oil in the southern Ecuadorian Amazon.

Although the land belongs to the Kichwa, they were not consulted prior to exploratory work that has left hundreds of undetonated explosives underground, and destroyed forests and waterways used by the Indians.

On Wednesday the court ordered the government to pay damages to the Kichwa, and clear explosives from the area.

Ecuador ratified ILO Convention 169 in 1998, which outlines the government’s duty to consult with indigenous peoples prior to any project that could affect them or their land.

Humberto Cholango, leader of Ecuador’s Indian organization CONAIE, said, ‘This is a victory for all people and all nations of Ecuador and Latin America… we will continue to stand up for indigenous rights in the face of the threat of oil and mining companies that favour capital over human and environmental rights’.