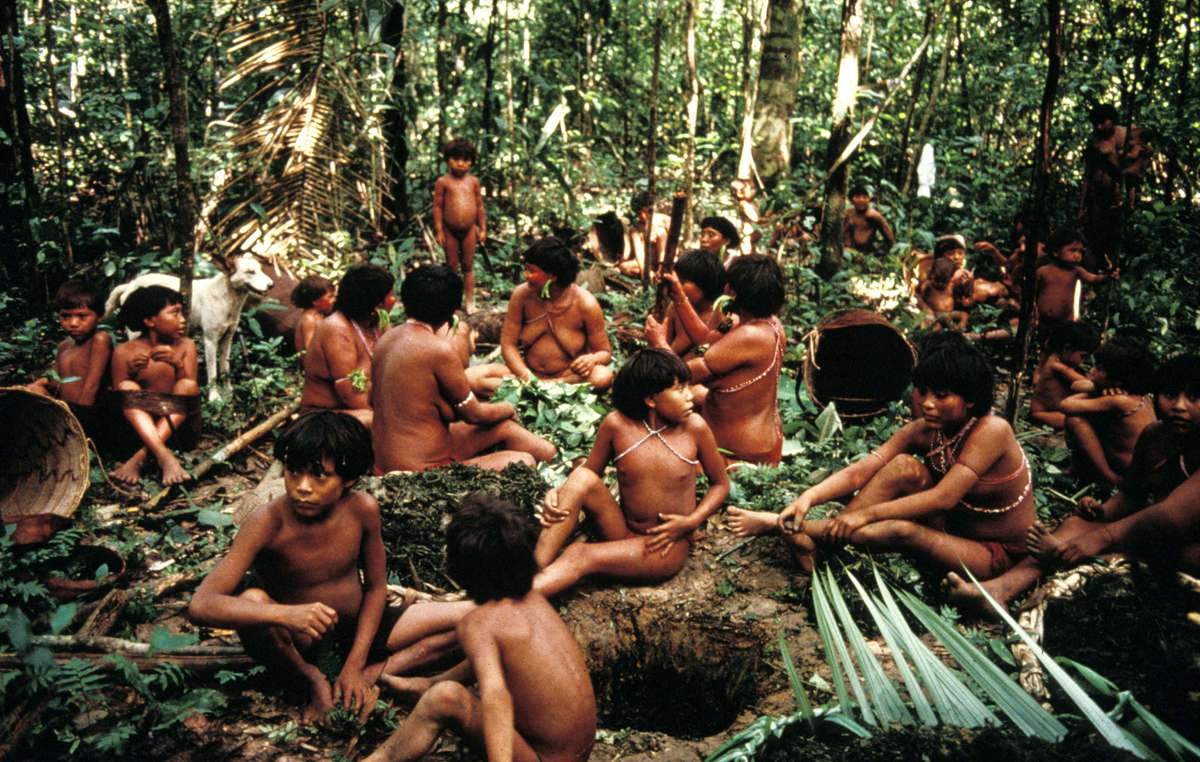 The Yanomami way of life is threatened by illegal goldmining in the Amazon. © Fiona Watson/Survival

Survival has denounced the Venezuelan government’s repeated denials of a massacre against Yanomami Indians, calling on President Chávez to evict all illegal goldminers from indigenous territory and conduct a proper, on-site investigation.

The President is the latest senior Venezuelan official to insist there is no evidence of an attack on the Irotatheri community, in a remote part of the Amazon, close to the border with Brazil.

However, the Organization of American States has now joined Survival and indigenous organizations in the Amazon, in urging Venezuela to ‘conduct a thorough investigation to conclusively determine what happened.’

The OAS says, ‘States have an obligation under international human rights law to conduct a judicial investigation into the serious acts of violence reported.’

Stephen Corry, Survival’s Director also said today, ‘If the Venezuelan government had the welfare of its indigenous peoples at heart it would be taking action to remove the miners from Indian land, rather than taking pains to deny there was a violent confrontation between the miners and the Indians. It’s behaving just like Latin American governments always have, putting the protection of its own reputation above the lives of its Indians. Next we’ll be hearing that we’re part of a capitalist conspiracy to destabilize the government in its election year, just as we’re part of a left-wing conspiracy when we denounce this kind of violence in rightist countries. Indigenous peoples have been treated equally badly by both right and left, for generations. President Chávez should get all those invading indigenous territory kicked out throughout Venezuela, and make sure this particular incident, where murders have been reported, is subject to an immediate and proper investigation.’

On Monday, the Coordinating body of Indigenous Organizations of Amazonia (COIAM) released a declaration recognizing the efforts of the investigation, but expressing their concern that the commission ‘did not reach Irotatheri Shapono, the place where the alleged events took place in July.’