The Federal Court of Australia has upheld a ruling against Channel 7 for breaching the “racism clause” in their Sunday Night program about the Suruwaha. © Channel 7

An Australian TV station has been found guilty of racism for broadcasting a report about an Amazon tribe so extreme it was labeled “Freakshow TV” by Survival International, the global movement for tribal peoples’ rights.

In September 2012 Australia’s press regulator ACMA, in a landmark decision, had found Channel 7 guilty of “provoking intense dislike, serious contempt or severe ridicule against a person or group” and of broadcasting inaccurate material. Channel 7 sought judicial review, but the Federal Court has now upheld the ruling.

The report by “adventurer” Paul Raffaele and reporter Tim Noonan portrayed Brazil’s Suruwaha tribe as child murderers, “Stone Age” relics, and “one of the worst human rights violators in the world”.

A Suruwaha man told Survival that the program contained lies about the tribe. He said, “They’re lying about us, because we don’t kill children. Paul and Tim lied. They took the footage they filmed here far away, to show JOCUM (a fundamentalist, evangelical missionary organization) and to lie about us.”

He added, “He (Paul Raffaele) is a bad person; he has really made us suffer. How could he treat the Suruwaha so badly?” 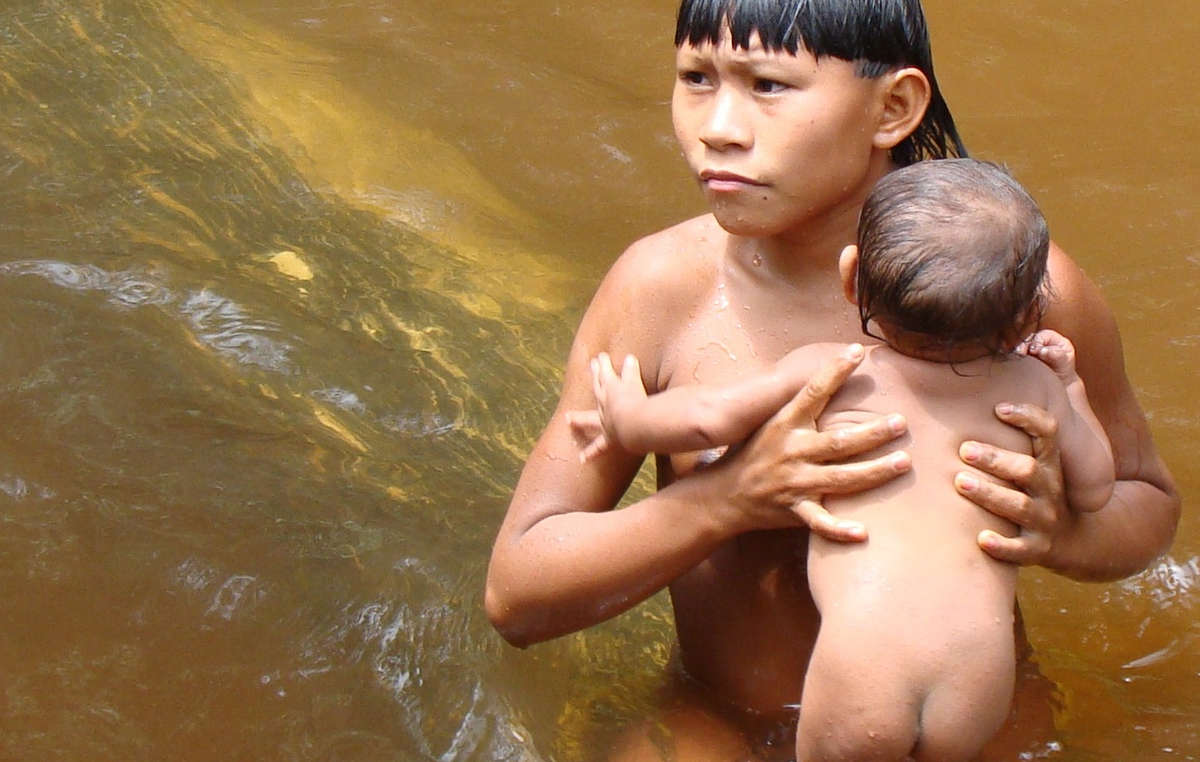 The report portrayed the Suruwaha as the ‘worst human rights violators in the world’. © Armando Soares Filho/FUNAI/Survival

Survival complained to ACMA after Channel 7 refused to issue a correction to its report. Channel 7 did not appeal the substance of the ruling, but rather asked the court to declare that various statements in the report were not factual in nature. A judge has now rejected this attempt to overturn ACMA’s ruling on a technicality, and the ruling stands.

The Suruwaha have been the target of fundamentalist missionaries who falsely claim that they regularly kill newborn babies. The missionaries had lobbied Brazil’s Congress to pass a law which would have allowed Indian children to be removed from their families.

Channel 7’s website openly fundraised for the evangelical organization associated with the campaign.

Survival’s Director Stephen Corry said, “Tribal peoples have been accused of ‘savagery’ since the first European colonists arrived and sought justification for the brutalities of imperialism. Unfortunately the myth of the ‘Brutal Savage’ is rearing its ugly head once more – and it’s just as harmful now as it was then. It is right and proper that this ruling has been upheld. There is no excuse for such extreme prejudice in the media today.”

- Survival seeks to challenge public portrayals of tribal peoples as “primitive”, “violent”, or backwards. Survival believes that tribal peoples are neither more nor less violent than people in the West.
- Read more about the “Myth of the Brutal Savage” and Survival’s critique of “popular science” writers such as Steven Pinker, Napoleon Chagnon and Jared Diamond.
- Read the full judgment of the Federal Court of Australia