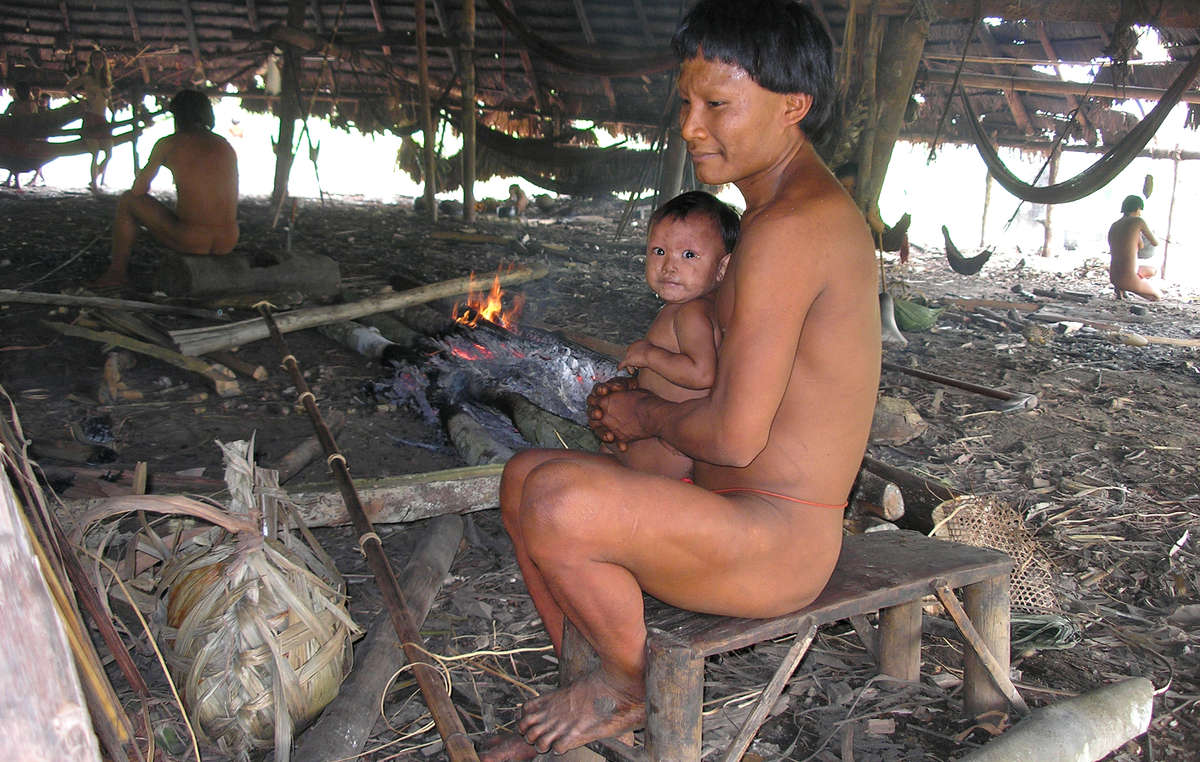 The organizers have also backed “Muwaji’s Law,” a proposed law in Brazil being promoted by evangelical missionaries as a means of breaking up tribal families.

Citing the case of Iganani Suruwaha, an Indigenous girl with cerebral palsy whose mother fled her community for an evangelical mission, the press release states that:

“In August 2015 the Deputies Chamber approved ‘Muwaji’s Law,’ which seeks to combat harmful traditional practices at Indigenous communities – such as infanticide or homicide, sexual abuse, individual or collective rape, slavery, torture, abandonment of people in need and domestic violence.”

Muwaji’s Law enables the authorities to take tribal children away from their families and requires all members of a community to tell the authorities about any pregnant woman in a “situation of risk.” The law applies to everyone, including expectant fathers and other family members. All those who fail to report the pregnancy, whether real or merely suspected, commit a crime for which they can be prosecuted. 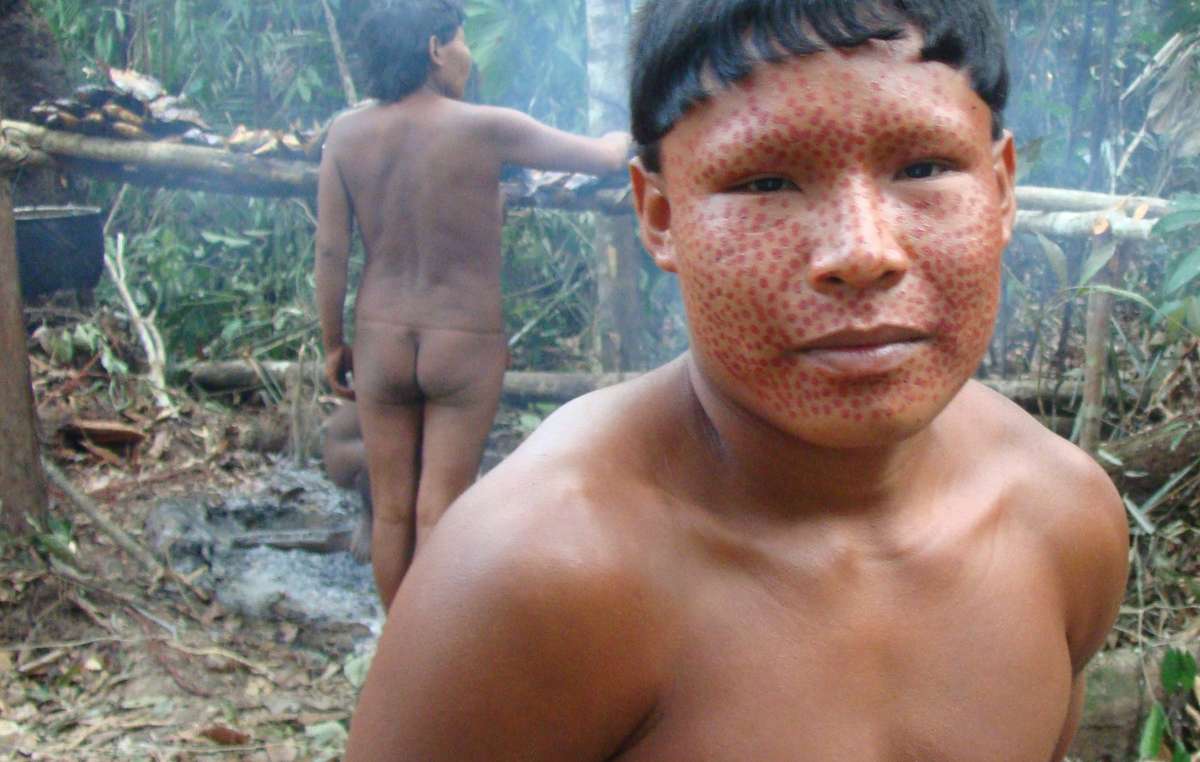 The mother and father are apparently to have few rights in this process. The proposed law does not allow them to challenge in court the potential decision to offer their child for adoption, once it has been taken away from them. It gives them no right to be told where their child has been taken, or to be provided with any other information about it, or even to maintain any relationship with it.

At a conference on the issue arranged by UNICEF in 2009, a Brazilian Indian said: “The draft law is racist because it does not consider or even mention that non-Indians kill their children much more. If the white people commit this crime more frequently than the Indians, why is a law just against Indians being pushed forward? The white people kill us and they are not detained. We face a racist law: our assassins are not incriminated by a specific law, but we are.”

Exaggerated reports of infanticide and other practices have long been used to undermine tribal peoples’ rights, even though they occur at least as frequently in industrial societies.

Survival’s Director Stephen Corry said: “The Rio 2016 organizers have made Indians out to be cruel and inhuman monsters, in the spirit of 19th century colonialist scorn for ‘brutal savages.’ In reality, tribal peoples are portrayed like this simply because their communal ways are different. Of course, some tribal individuals are sometimes guilty of acts of horrific brutality, but this is, of course, no more the case than as for non-tribal individuals. Muwaji’s law represents a concerted attempt by fundamentalist missionaries to slander Indians as child-murderers, thereby making it easier to steal their children."