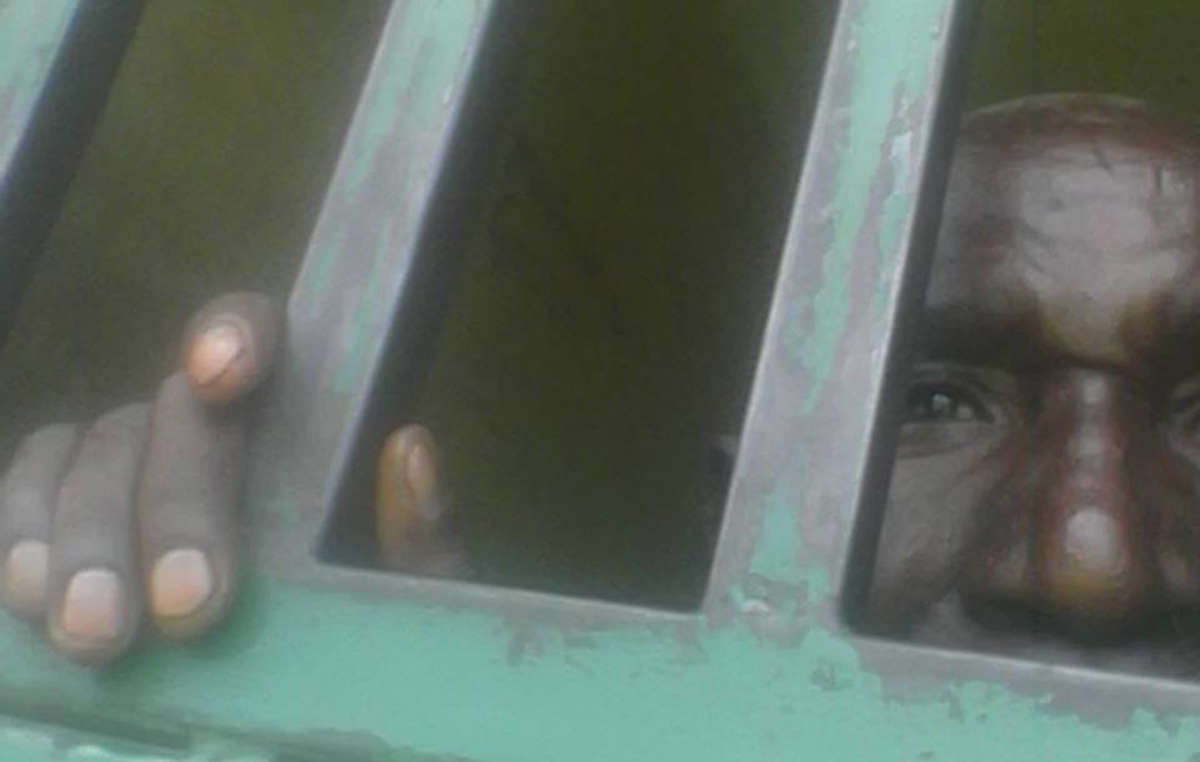 A Batwa “Pygmy” man has been released from prison, after spending over seven months behind bars for killing a small antelope inside a protected area from which his people were illegally evicted.

Kafukuzi Valence, who has no birth certificate but reports his age as 72, claims the animal strayed from Uganda’s Bwindi Impenetrable National Park into a neighboring field.

“They imprisoned me because I caught an animal from the forest and ate it,” Mr Kafukuzi told Survival.

“I was so ill and helpless, and I had no medical care,” said Mr Kafukuzi, describing his time in prison. “I had such bad pain in my chest and my legs, and there were so many bedbugs biting me.”

“Even now I am very weak. I have nothing to eat, I just sit here. That is my life now.” 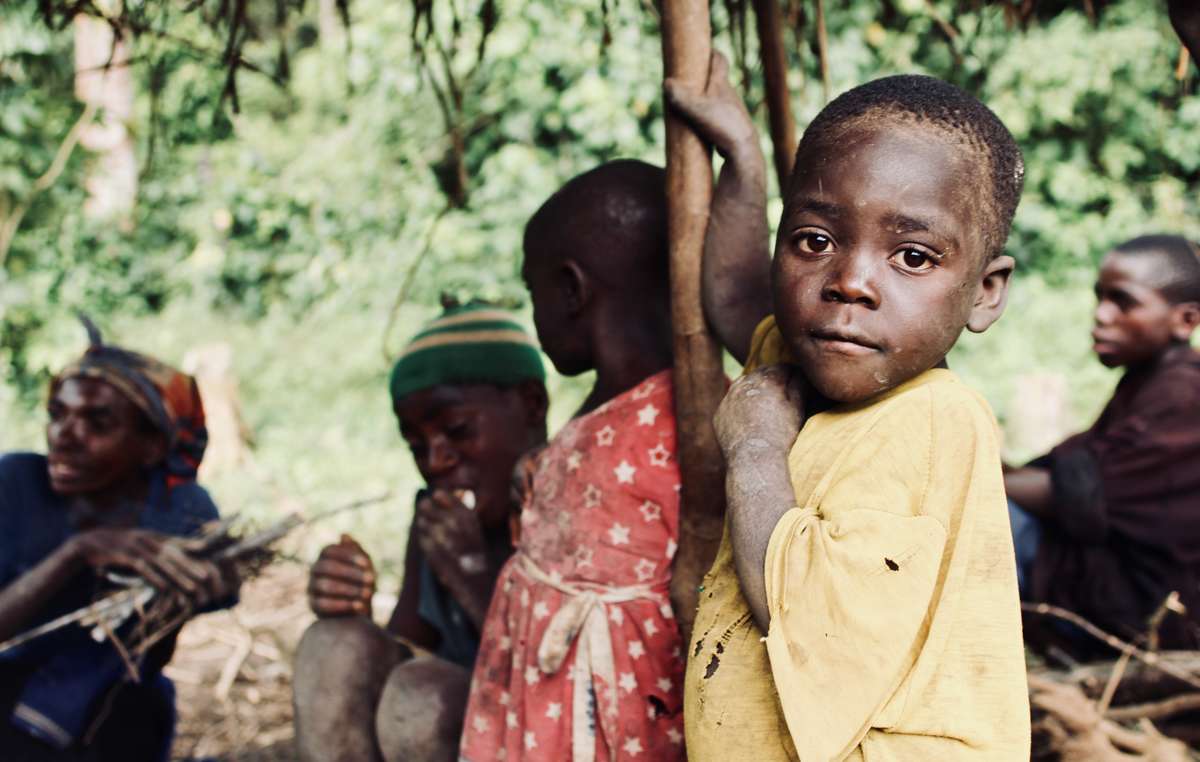 Bwindi Impenetrable National Park was established on the ancestral homelands of the Batwa hunter-gatherers in 1991, with the support of the World Wildlife Fund (WWF) and without the Batwa’s consent. © Emilie Giles/Survival International

Mr Kafukuzi alleges that rangers from the Uganda Wildife Authority also stole possessions from his house at the time of his arrest.

Bwindi Impenetrable National Park was established on the ancestral homelands of the Batwa hunter-gatherers in 1991, with the support of the World Wildlife Fund (WWF) and without the Batwa’s consent. Now the Batwa are accused of “poaching” when they hunt to feed their families.

“The wildlife rangers announced in the region that everyone should leave the forest, but we stayed,” recounted Mr Kafukuzi. “They came to hunt us down and shoot at us.”

But targeting tribal hunters diverts action away from tackling the true poachers – criminals conspiring with corrupt officials. Last week it was reported that a Uganda Wildlife Authority ranger was caught trafficking hippo teeth.

Survival is campaigning to stop the violation of tribal peoples’ rights in the name of conservation.