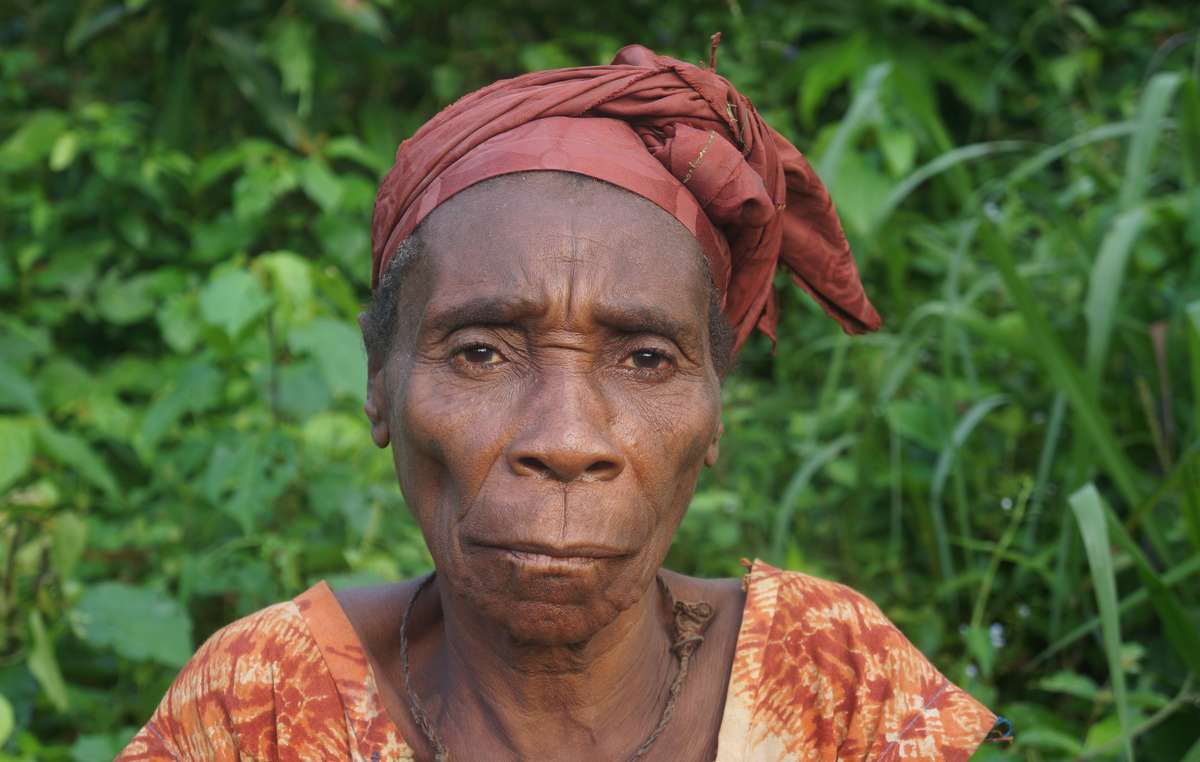 A Baka woman from the Republic of Congo. WWF-funded rangers have killed, raped and tortured Baka and Bayaka people. © Survival

This page was last updated on October 18, 2019 and may contain language which is now outdated.

A new and devastating investigation by Buzzfeed News has revealed that the charity’s director & board had detailed evidence of “widespread” atrocities being committed by rangers it funds and equips, but kept the information secret.

It’s the latest finding from a Buzzfeed investigation that has brought to light a series of secret WWF reports, proving the organization has known for years that the rangers it funds in central Africa commit gross human rights abuses among the local population.

Survival International has been highlighting these abuses, among the Baka and Bayaka people, for more than three decades, but WWF has always claimed ignorance.

It’s now proven that the highest levels of management in WWF have known about the abuses, but continued funding and equipping the rangers, and pushing for the creation of yet more protected areas on Baka and Bayaka land.

Congolese officials hand the top official (and WWF employee) of Salonga National Park an assault rifle. Some of the park’s guards have been accused of gang rape, torture and murder. © Sinziana-Maria Demian / WWF

Buzzfeed has revealed a series of reports:

- April 2015: WWF commissioned an Indigenous expert to prepare a report on the charity’s work in Cameroon. He found WWF “shared responsibility” for ranger violence.

- July 2017: WWF sent a consultant to a proposed new park, Messok Dja, in the Rep. of Congo. He found villagers were afraid of “repression from eco-guards.”

- December 2018: WWF asked Chiy to conduct another assessment into parks it funds in Dem. Rep. of Congo, Rep. of Congo and Central African Republic. Its contents are unknown.

The charity is now being investigated by authorities in the U.S., UK and Germany. Survival is campaigning for the organization to scrap its plans for a new protected area, Messok Dja, in the Congo, which does not have the Baka’s consent.

Survival International Director Stephen Corry said today: “WWF has known that it funds human rights violations and criminal activity for years, even decades. That’s not an unfortunate consequence of its work, it’s built into its core beliefs and way of working, and always has been. It wants to control large areas of the world which actually belong to others, so it uses its money and power to dominate them. It’s a disaster for environmentalism as it’s destroying the very people who are the best conservationists. The wider environmental movement remains silent when confronted with this because it is also widely dominated by the power and money of WWF and similar big NGOs.”