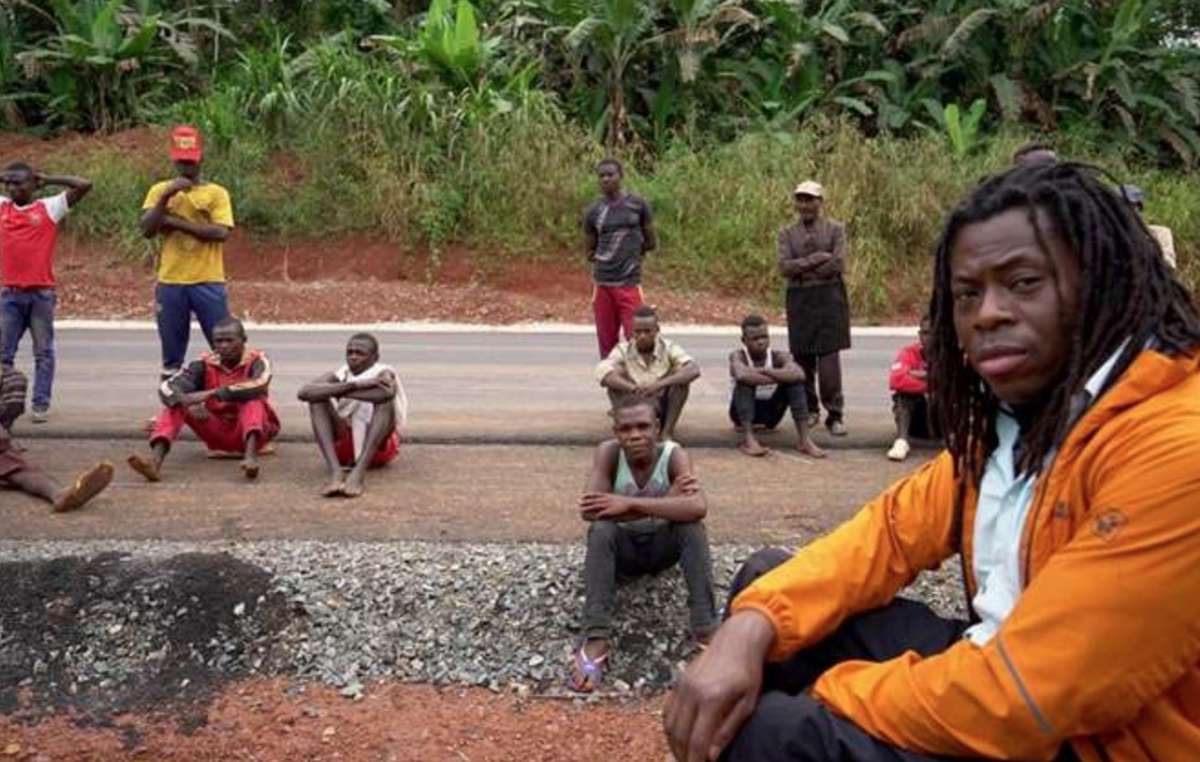 A new investigation has uncovered further revelations of WWF-linked abuses of local people in the name of conservation. It’s the THIRD major exposé this year since Survival International drew attention to the organization’s funding of an illegal conservation project.

In Forest of Fear, part of Channel 4’s Unreported World series broadcast in the UK on May 31, reporter Ade Adepitan investigated WWF’s plan to create a protected area in the Congo against the wishes of the local people.

“Something has gone very badly wrong here,” said Adepitan after interviewing the Baka people living in the area of the proposed Messok Dja park.

Survival International is campaigning in partnership with the Baka tribe to stop the scheme, which the Baka don’t agree to, and which is therefore illegal.

Survival International Director Stephen Corry said today: “The Unreported World documentary adds new evidence to what Survival has been saying for years. WWF’s activities fund abuse and intimidation. It’s the same story from the Congo to India – the theft of tribal peoples’ land and relentless persecution in the name of “conservation.”

“This pursuit of an outdated, colonial-style ideology, often carried out in partnership with the very corporations who are destroying the world’s rainforests, is wrecking millions of lives. It’s not saving the rainforests, and it’s not even saving the iconic species big conservation organizations have been using for decades to fundraise.

“But this ideology is so entrenched, and the vested interests are so powerful, that it’s going to take a global outcry to change it. We’re fighting to decolonize conservation, for tribes, for nature, for all humanity.”