In violation of international law, the Free, Prior, and Informed Consent (FPIC) of the Baka people was not obtained before the Messok Dja project was green-lit. © Survival International

This page was last updated on August 19, 2019 and may contain language which is now outdated.

Hundreds of Baka “Pygmies” from the Congo rainforest have written to the European Commission, pleading with officials to visit them and ask their “advice and guidance” before providing more funds for the hugely controversial Messok Dja park on their land.

The European Commission is one of the main funders of the project in the Republic of Congo, but the Baka say: “We’ve been waiting for you to visit us for many years, but you have never come.”

Both the World Wildlife Fund (WWF) and the European Commission have known for a long time that local people oppose the Messok Dja project, but they have carried on funding it in violation of their own policies. Both groups have been funding the park’s creation since at least 2014, but have reportedly only started community consultations in 2019.

The Commission has also repeatedly denied that park rangers have been abusing local people, but it has never taken any action to investigate the atrocities reported to it by Survival International and others.

In their letter the Baka say: “Ecoguards funded by WWF first came to our forest years and years ago. They ban us from hunting to feed our families. They ban us from entering the forest… They told us about the boundary of the park but no one came to ask for our consent. 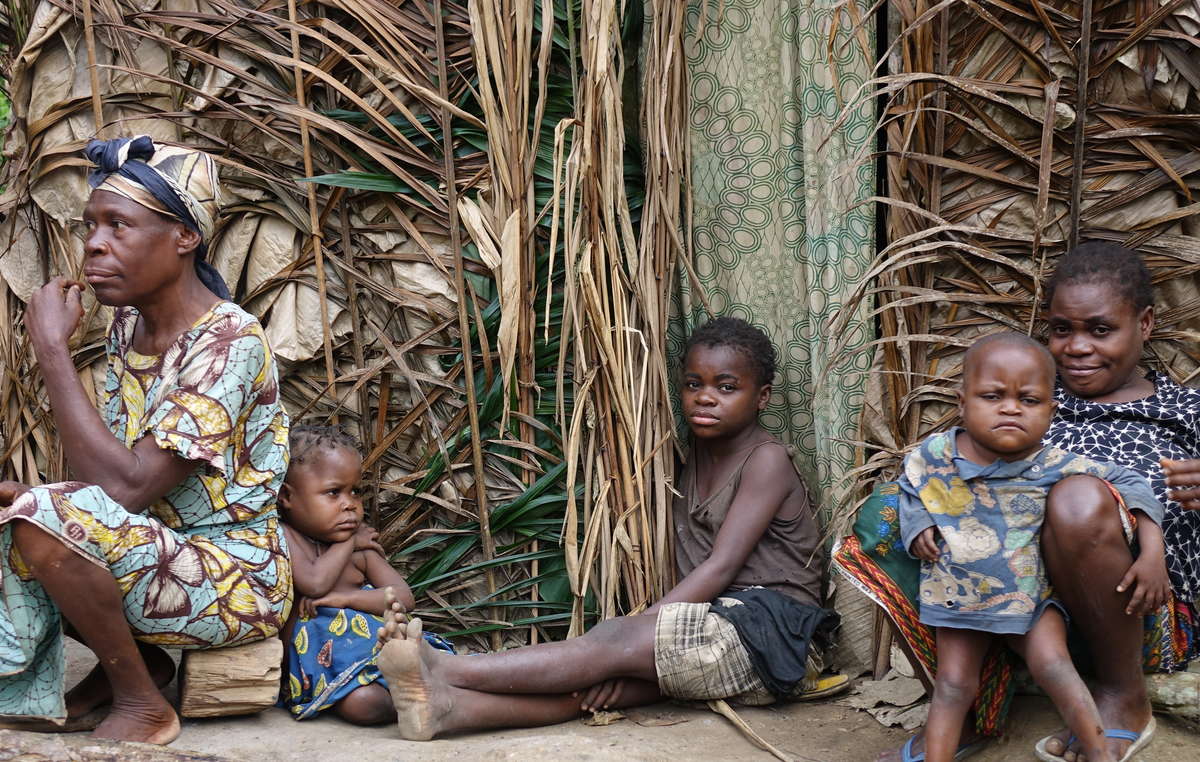 The Baka are being driven from their land by the persecution of park rangers, and excluded from the forests they rely on for food and medicine. © Fiore Longo/Survival International

“The forest is our home. We rely on the forest to live… But you people have stolen our forest. What are we going to do? How will we survive?

“We don’t understand why you don’t come to us for our advice and our guidance about how to protect our forest. Haven’t you thought of that? If the forest is so beautiful, it’s because we are here! We are the ones you should be working with.”

Survival’s Director Stephen Corry said today: “Both the European Commission and WWF hold a deep-seated contempt for the Baka. The Commission staff haven’t even bothered to leave their office and go down the road to talk to them, but are happy to carry on pouring millions of euros into a project that’s stealing Baka land and ruining their lives.

“Rather than continuing to waste huge sums of public money, the European Commission and WWF staff should finally acknowledge that the Messok Dja project is fatally flawed and should be scrapped. And then ask the Baka how they can help them protect their land, as the true masters and custodians of the forest.”