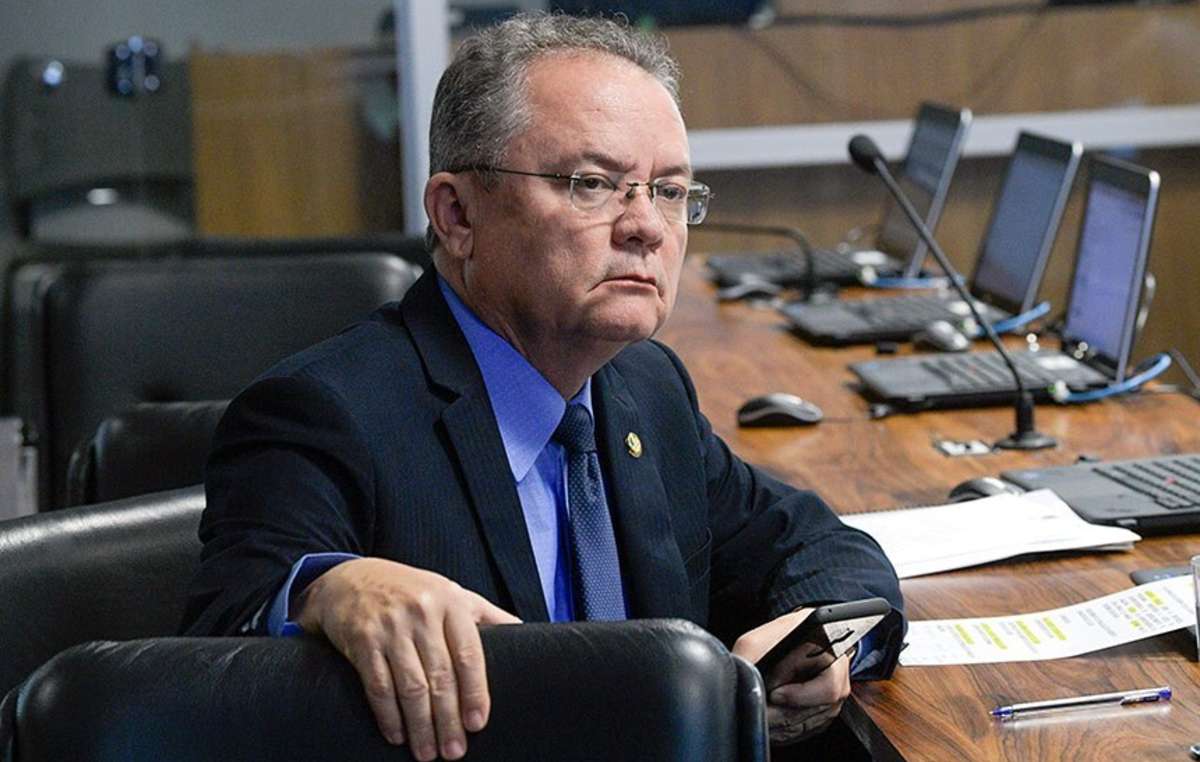 Senator Zequinha Marinho is pushing for the Ituna Itata area of rainforest, known to be the territory of uncontacted people, to be stripped of its protection and opened up to land grabbers and settlers. © Survival

The Ituna Itatá (“Smell of Fire”) Indigenous territory in Brazil, home to uncontacted Indians, is under grave threat after it was revealed that a Brazilian Senator is plotting to open it up to settlers, loggers, ranchers and miners.

Brazilian organization OPI has reported that Senator Zequinha Marinho – who has strong links to the mining and ranching lobby and is also a member of the controversial Assembly of God evangelical church – wrote to the President’s office demanding that part of the territory’s current protections be revoked. The aim is eventually to open the entire area up.

Located in the Amazonian state of Pará, Ituna Itatá is only inhabited by uncontacted people and is already being heavily targeted and invaded by land-grabbers and loggers. Illegal logging is increasing there exponentially, and last year it was the most deforested Indigenous territory in Brazil.

Rampant destruction revealed inside the Ituna Itata ("Smell of Fire") #Indigenous territory in Brazil, home to many uncontacted people.

Another serious threat to the region is from the Canadian mining company Belo Sun who are planning to develop the country’s largest open-pit gold mine just a few miles away. Yet the territory should have been mapped out and protected years ago – it was one of the conditions for the approval of the huge Belo Monte dam project nearby.