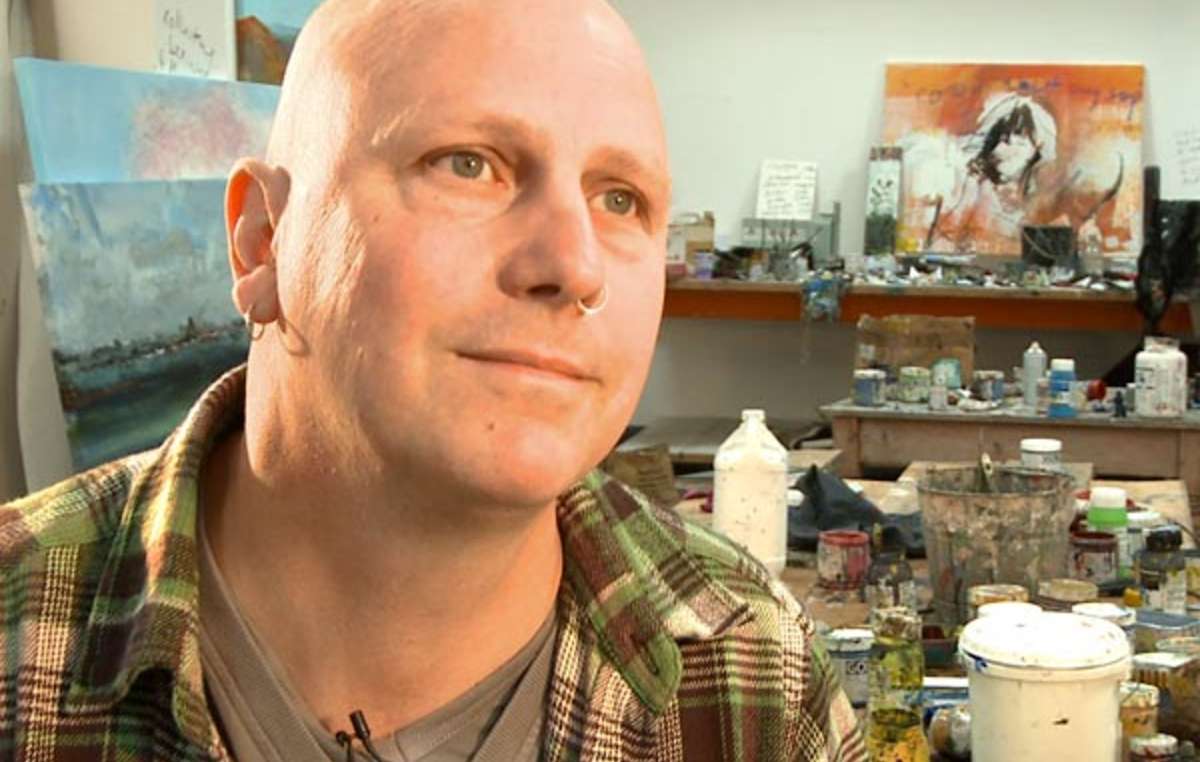 Artist Kurt Jackson was today named an ambassador for Survival International. Kurt and his wife, Caroline, have been committed supporters of Survival for many years, and have journeyed extensively to experience life in tribal communities for themselves.

Kurt has donated the proceeds from the sale of many pictures over the years to Survival including pieces from his current 'Forest Gardens' show at Messums Gallery. He joins actress Julie Christie and jeweller Pippa Small as a Survival ambassador.

‘Among the multitude of feelings and sensations Kurt Jackson’s wonderful paintings invoke, the most compelling for me has always been a tremendous sense of place. Standing in front of a Jackson landscape, one can feel the wind, hear the grass swaying, taste the salt spray.

‘This quality connects Jackson powerfully with his long-standing interest in tribal people; for what defines such peoples more than anything else is their intimate connection to their ancestral lands. Remove them from their land and you destroy them, often physically as well as psychologically.’