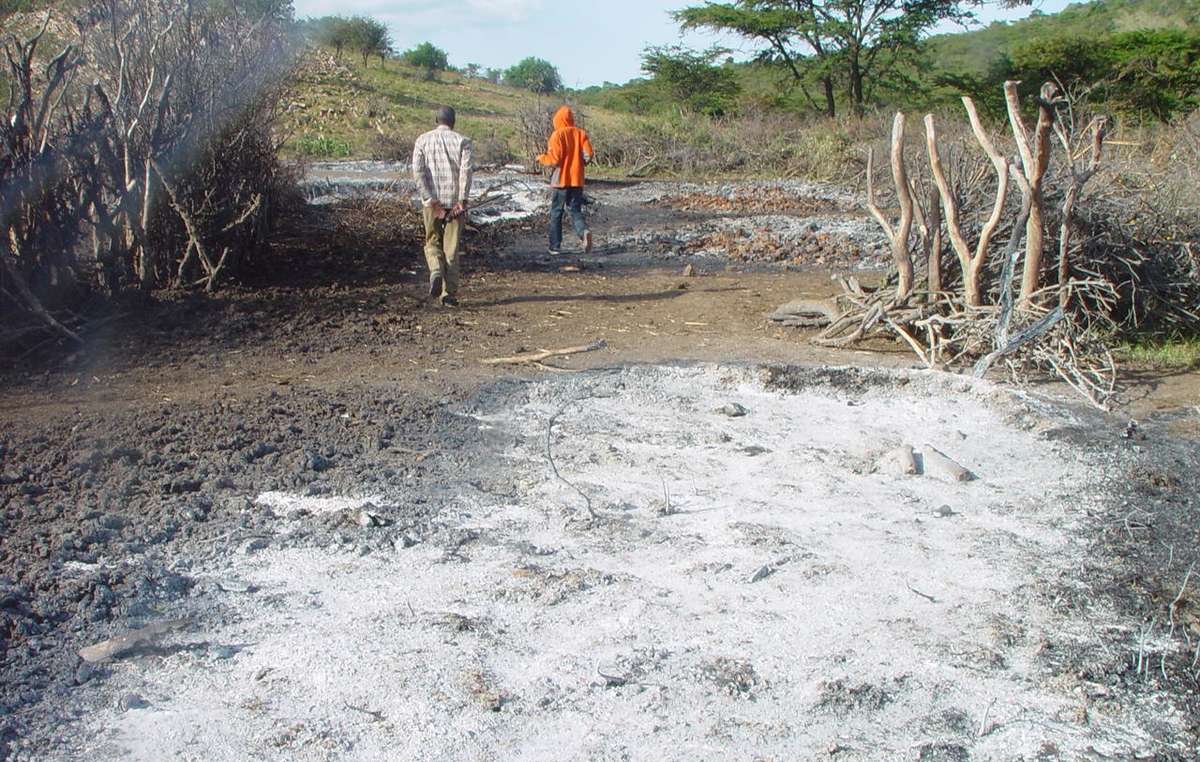 Pressure is mounting on the Tanzanian government following the recent violent evictions of Maasai from their land in Loliondo, Northern Tanzania, to make way for the hunting company, Otterlo Business Corporation (OBC).

Local human rights organizations are filing criminal and civil cases against the Tanzanian government on behalf of the affected Maasai people at the High Court in Arusha. More than 100 witnesses are reportedly willing to testify.

Further pressure comes from diplomats based in Tanzania’s capital, Dar es Salaam. A group from Denmark, Sweden, Ireland and the UK recently visited Loliondo to investigate the evictions and reports of human rights abuses. They were denied entry to the villages in question by local government authorities.

Danish Ambassador, Bjarne Sørensen, called on the Tanzanian government ‘to be open in its action to secure the rule of law and fundamental human rights for all citizens of Tanzania’ and ‘to launch an independent investigation of the Loliondo case to make sure that unlawful actions are being dealt with by the proper authorities, according to the law.’

Around 100 evicted Maasai recently marched to the State House in Dar es Salaam demanding an audience with President Jakaya Kikwete. Their demand was not met.

Following the march, Tanzania’s Minister of Natural Resources and Tourism, Shamsa Mwangunga, announced an investigation into the forced evictions. However, some observers have expressed concern that it will be a whitewash and have called for an independent investigation.

A video (below) recently posted on youtube includes interviews with evicted Maasai. One man says: ‘We ask that the world hears our cry and convinces the government to give us back the peace we have enjoyed in years past’.

Several weeks of evictions of Maasai from their land in Loliondo took place during July and August. Entire villages were burned to the ground and their inhabitants forcibly evicted. Survival has received several disturbing reports of brutal beatings and rapes taking place during the operations.

The evictions were carried out by Tanzanian riot police, allegedly to enable the United Arab Emirates hunting company, OBC, to easily hunt for game in the area.

Thousands of Maasai and their cattle remain destitute, and in urgent need of food, water and shelter. Any Maasai attempting to return to their homes face arrest and possible imprisonment.