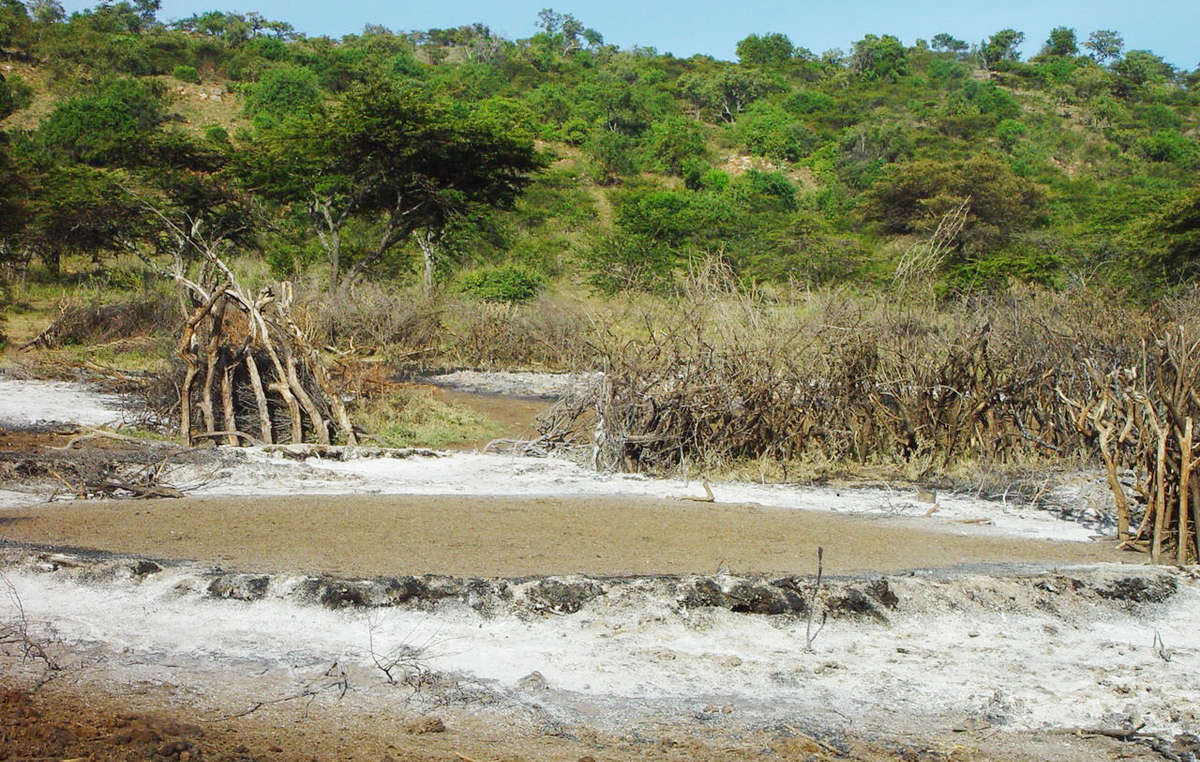 This page was last updated on September 29, 2009 and may contain language which is now outdated.

Eight Maasai villages in the Loliondo region of Tanzania have been burnt to the ground, leaving 3,000 people without food, water or shelter.

On 4 July, heavily armed Tanzanian riot police set fire to Maasai homesteads and foodstores to evict them from their ancestral land. Thousands of Maasai are now destitute with their cattle in acute drought conditions. They were forced from their villages to create a game hunting area for the Otterlo Business Corporation (OBC).

One Maasai said, ‘Today our land is being taken for investment: luxury tourist hunting.’

Survival has also received disturbing reports that Maasai women have been raped and severely beaten during the evictions. Describing her ordeal, one woman said, ‘Two armed men chased me and forced me to lie down, at the same time another six men followed them and all raped me’.

Otterlo Business Corporation is reportedly linked with the United Arab Emirates royal families and has held exclusive safari and hunting rights in Loliondo, northern Tanzania since 1992. The area is traditionally Maasai land, but since obtaining the concession the company uses the area to hunt large game animals. The hunting concession has severely restricted the Maasai’s access to grazing land for their cattle, resulting in ongoing tension between the Maasai and OBC.

The recent atrocities show that the situation is now critical. Maasai women recently demonstrating in Loliondo against the violent evictions were told they had no right to protest. Anonymous threats have also been made to local community leaders.

The burning of villages has now stopped. But any Maasai herding cattle within the OBC hunting area are being arrested. Five people have already been tried without access to legal defence or bail, and have been imprisoned for six months. A further ten Maasai are due to appear in court on 24 August.

Powerful safari hunting companies have a history of impacting on the lives of tribal people in Tanzania. In 2007, the small hunter-gatherer Hadza tribe narrowly escaped eviction from part of their ancestral land following Tanzania UAE Safari Ltd’s withdrawal from its hunting concession in the Yaida Valley after pressure from Hadza, Indigenous organisations and Survival.