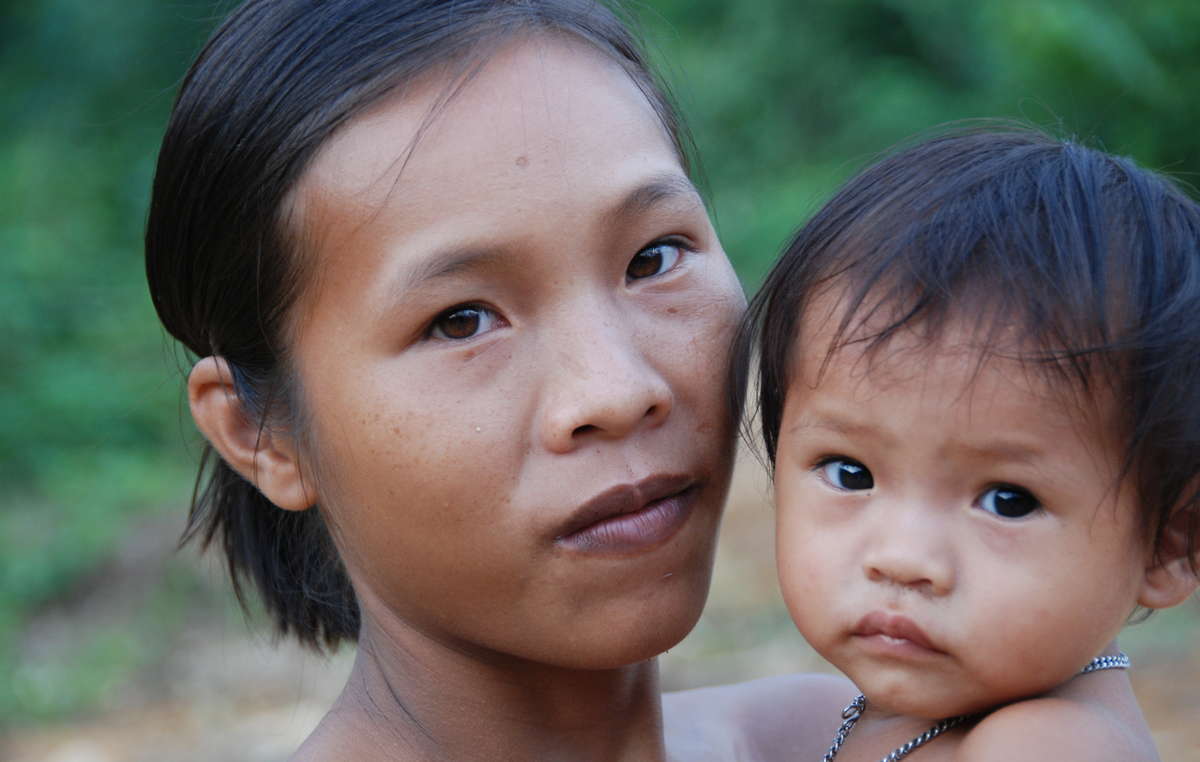 This page was last updated on December 20, 2010 and may contain language which is now outdated.

The hunter-gatherer Penan and other tribes are under threat from new plans to expand palm oil plantations massively in the Malaysian state of Sarawak.

The Sarawak government has announced plans to double the area used for palm oil by 2020, using Indigenous land which it says is ‘mostly under-utilized and without titles’.

Logging companies have destroyed much of the rainforest the Penan rely on. They and other tribes are now seeing their land being sold off for palm oil plantations. Indigenous people have filed more than 100 land rights cases in the Sarawak courts.

One Penan woman told Survival, ‘The forest is my roof and my shelter and the forest is also where I can find food to eat. But when the oil palm comes in everything will be gone.’

A Penan headman called Matu, whose land has already been planted with palm oil, said, ‘Our land and our forests have been taken by force. Our fruit trees are gone, our hunting grounds are very limited, and the rivers are polluted, so the fish are dying. Before, there were lots of wild boar around here. Now, we only find one every two or three months.’

The government target for 2020 is two million hectares. Sarawak’s land development minister James Masing told Malaysian newspaper The Star that palm oil had emerged as the state’s third largest foreign exchange earner after petroleum and liquified natural gas. He said his ministry was working to remove red tape and look into a ‘more aggressive development’ of Indigenous land.

Survival’s director Stephen Corry said today, ‘The Sarawak government is, as usual, putting profit before people, and is blatant in its disregard for Indigenous peoples’ rights. More palm oil plantations will be a disaster for the Penan, and they don’t want them.’

Palm oil is used for biofuel and in many foods and cosmetics.