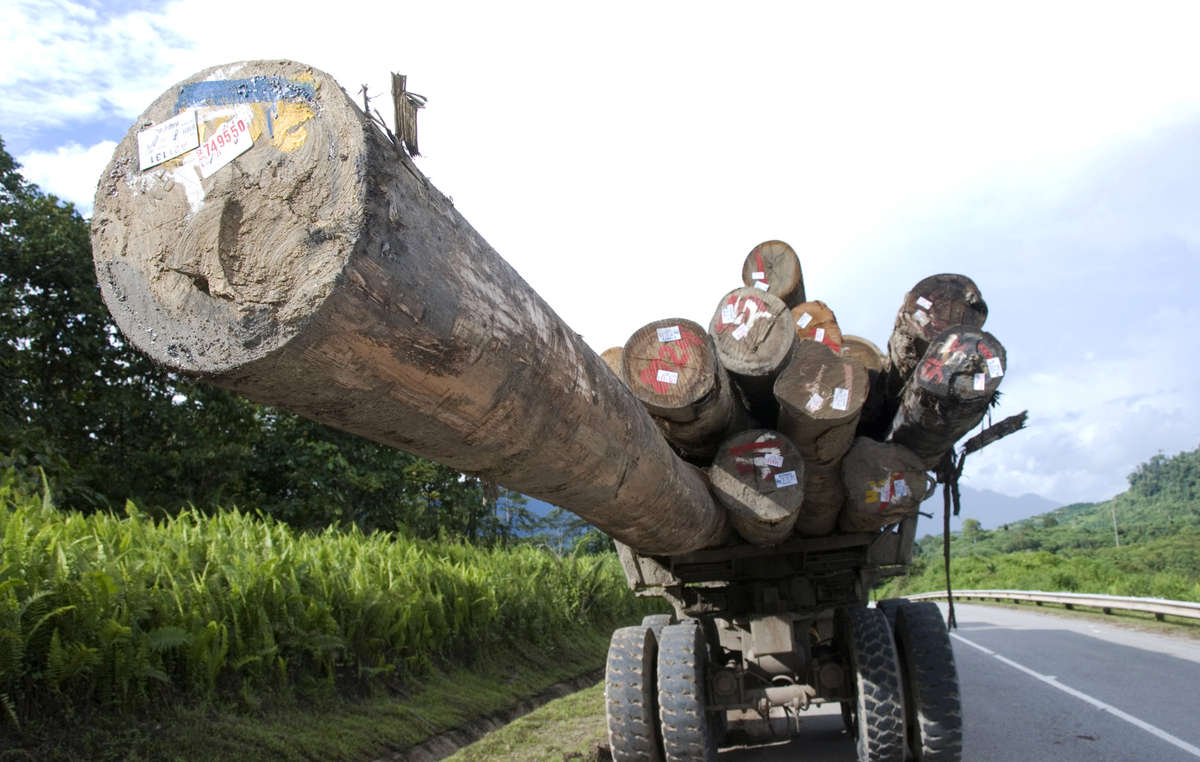 Under Chief Minister Taib, the Penan’s forests have been ravaged for 30 years. © Survival International

A new US government human rights report has highlighted the Penan tribe’s battle to protect their rainforests in Sarawak, in Malaysian Borneo, from logging.

The US State Department document cites claims by Indigenous rights groups that Sarawak Chief Minister Taib Mahmud’s government has leased the Penan’s land ‘to logging companies and land developers in exchange for political favors and money’.

Taib Mahmud has been in power for 30 years, and won state elections last week. Thousands of Penan tribespeople were unable to vote because they have not been issued with identity cards. 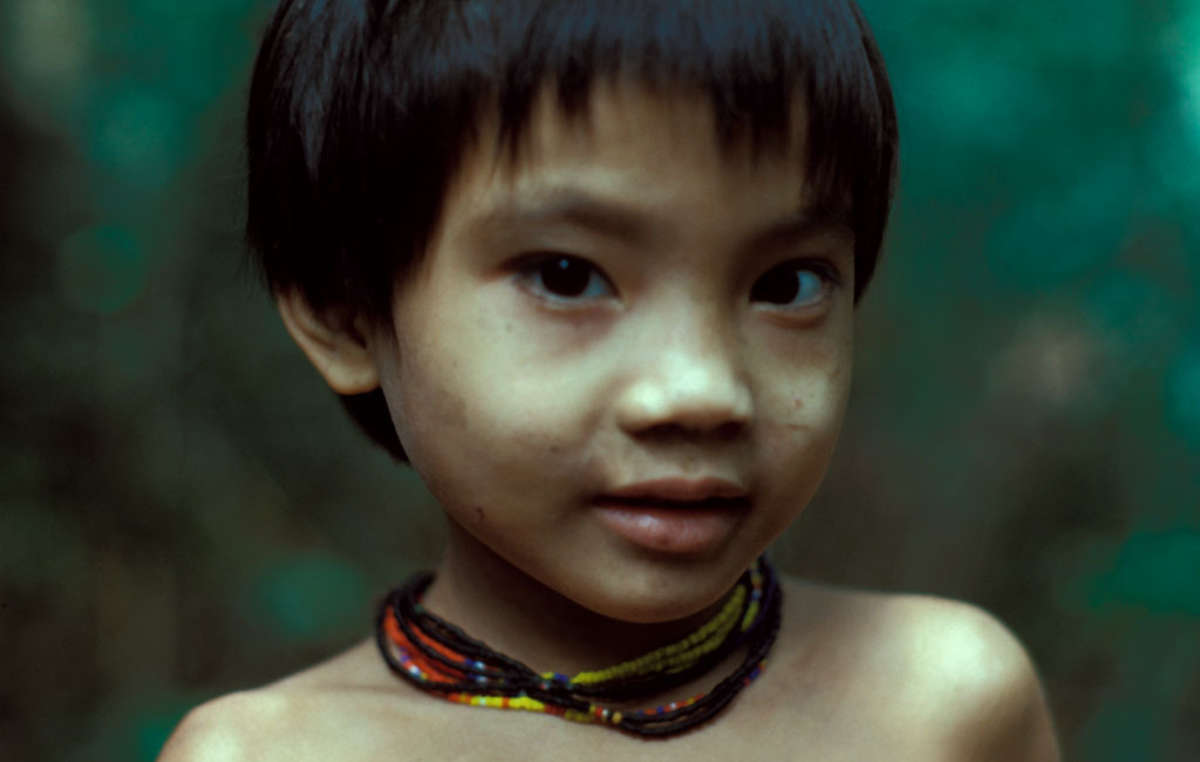 The US report describes accounts that ‘logging companies harassed and sometimes threatened vocal Penan leaders’ and that ‘workers from two logging companies… regularly sexually abused Penan women and girls’. A government minister has confirmed the rapes, but no action has been taken against the perpetrators.

The hunter-gatherer Penan are fighting to keep their last remaining rainforest safe from the logging companies. One Penan woman told Survival, ‘Our land and our river have been destroyed by the logging company, by the oil palm plantation. It brings hardship and suffering to our land.’

Survival’s director Stephen Corry said today, ‘The State Department report adds weight to growing worldwide condemnation of the Sarawak government’s treatment of the Penan. The Penan’s human rights are being ignored, their forests destroyed, and their survival threatened.’