A TV series about an Amazonian tribe has been slammed as ‘staged, false, fabricated and distorted’ by experts on the tribe.

‘Mark & Olly: Living with the Machigenga’ was shown on the Travel Channel in the US, and on the BBC last year. In the show Mark Anstice and Olly Steeds lived in a Matsigenka Indian village for several months to show the ‘reality’ of life among the tribe.

But now two experts on the tribe have gone public with a string of highly damaging accusations. Dr. Glenn Shepard is an anthropologist who has worked with the Matsigenka Indians for 25 years and speaks their language fluently. Ron Snell, the son of US missionaries, grew up with the tribe and and is also fluent in the Matsigenkas’ tongue. 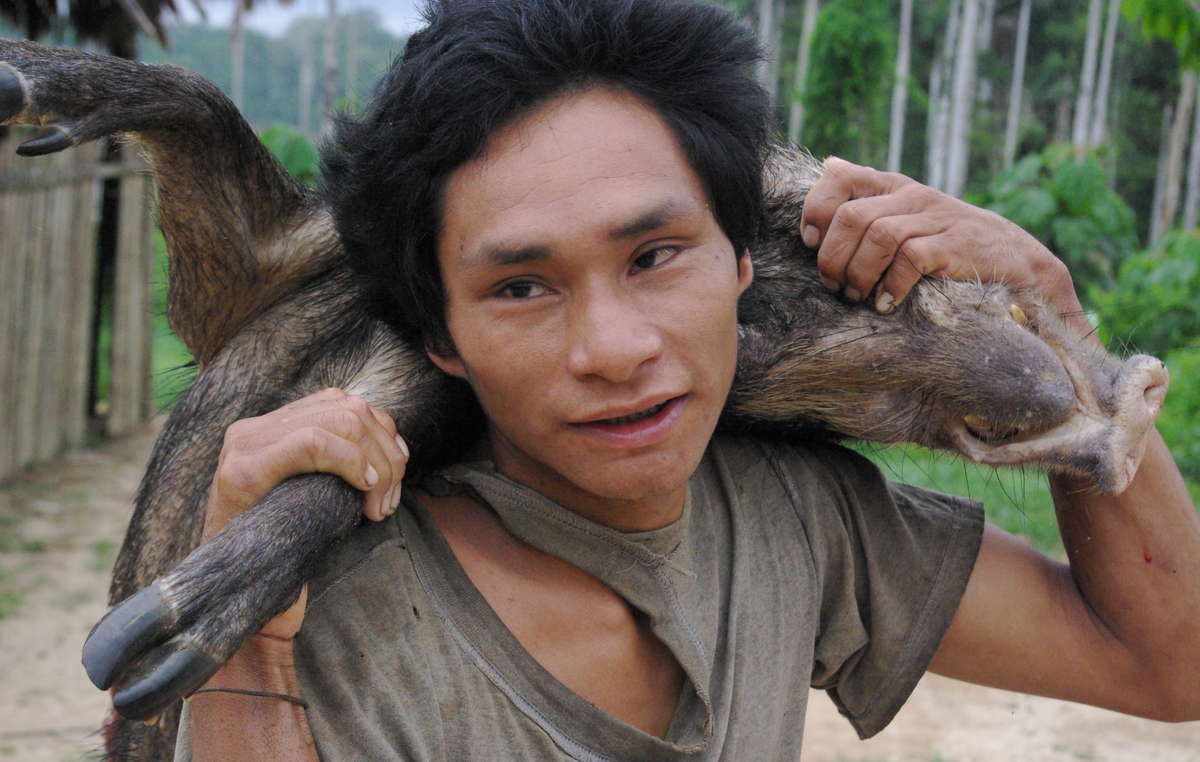 Just some of Shepard’s accusations, published in the highly-respected journal Anthropology News, are:

• In order to present a ‘false and insulting’ portrayal of the tribe as sex-obsessed, mean and savage, many of the translations of what the Indians are saying are fabricated.
• Many events presented as real in the show must have been ‘staged’.
• A key scene in the show in which Olly is subjected to painful ant stings, since “according to Matsigenka tradition he must be cleansed” and “endure the ancient punishments” for buying deer meat is denounced by Shepard as ‘fabricated and [with] no basis in ethnography.’

After interviewing two of the Indians in the series, Snell reported, ‘Our suspicions were correct. They [Mark and Olly] entered the village on a well traveled path and only veered a few feet off the path to film themselves ‘hacking their way through the jungle.’ They contracted someone to make new cushmas [cotton tunics] so everyone would be wearing one. They staged the whole drama about one of the guys being accepted and the other treated as a lazy outsider…

‘The translator quickly became disillusioned with the whole thing, but kept going because of the money. He is ashamed and embarrassed that he had anything to do with it.’

The series was previously at the centre of a media storm when a scouting expedition for the show was accused in Peru of provoking a flu epidemic among isolated Indians which caused the deaths of four of them. The show was eventually filmed a short distance from this incident. 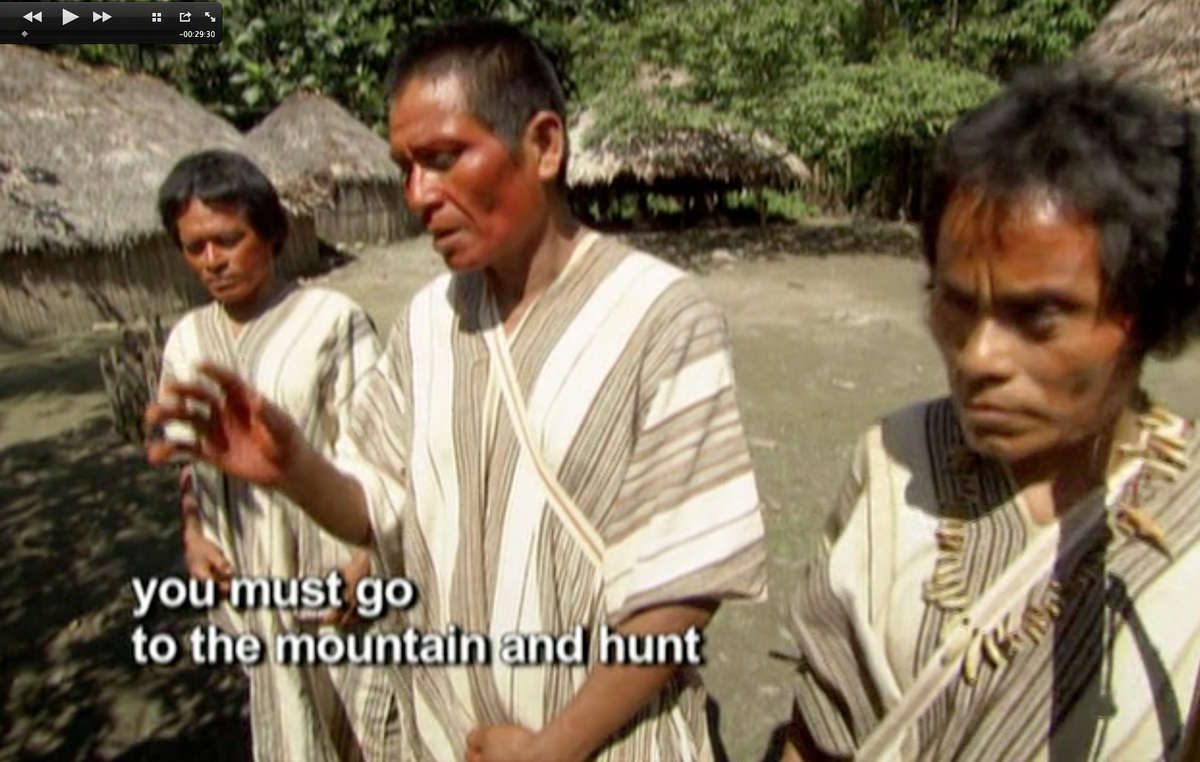 The Matsigenka were repeatedly mistranslated in the series
© Cicada

Cicada, the production company responsible for the series, has made no comment on the accusations.

Stephen Corry, Director of Survival, said, ‘‘Mark & Olly: Living with the Machigenga’ was a depressing example of the way tribal people are routinely portrayed on TV. One stereotype followed another, with the Matsigenka variously portrayed as callous, perverted, cruel, and savage. Is this what the film crew really thought of those whose guests they were? Broadcasters wouldn’t dare to make similarly false claims about other such minority groups: imagine the same descriptions applied to any ethnic minority in the industrialized world. Sadly this is all too common – TV is now getting away with portrayals which wouldn’t be out of place in the Victorian era.’

In response to a worrying trend to portray tribal peoples in a negative manner, Survival is drawing up a code of practice for documentary makers to follow when filming with them.

A background briefing with further examples of mistranslations and inaccuracies in the show is available to download here.

1. The tribe’s name is today usually spelt Matsigenka. Previously, Machiguenga was more common. Machigenga, as used in the Mark and Olly TV show, is incorrect.

2. Dr. Glenn Shepard is an ethnobotanist and medical anthropologist who specializes in the indigenous peoples of the Amazon. He has published more than 50 scientific papers and is currently a researcher in Indigenous Ethnology at the Museu Paraense Emilio Goeldi in Belém, Brazil.

3. Ron Snell grew up with the Matsigenka, where his parents were missionaries. He is the author of several books about his childhood there, and still visits the area regularly. He is now the director of a homeless people’s shelter in Nebraska, USA. His mother, who has also watched the series and corroborates the accusations, is the author of a 900-page Matsigenka dictionary.

4. A longer version of Dr. Shepard’s article can be found on his blog: ethnoground.blogspot.com