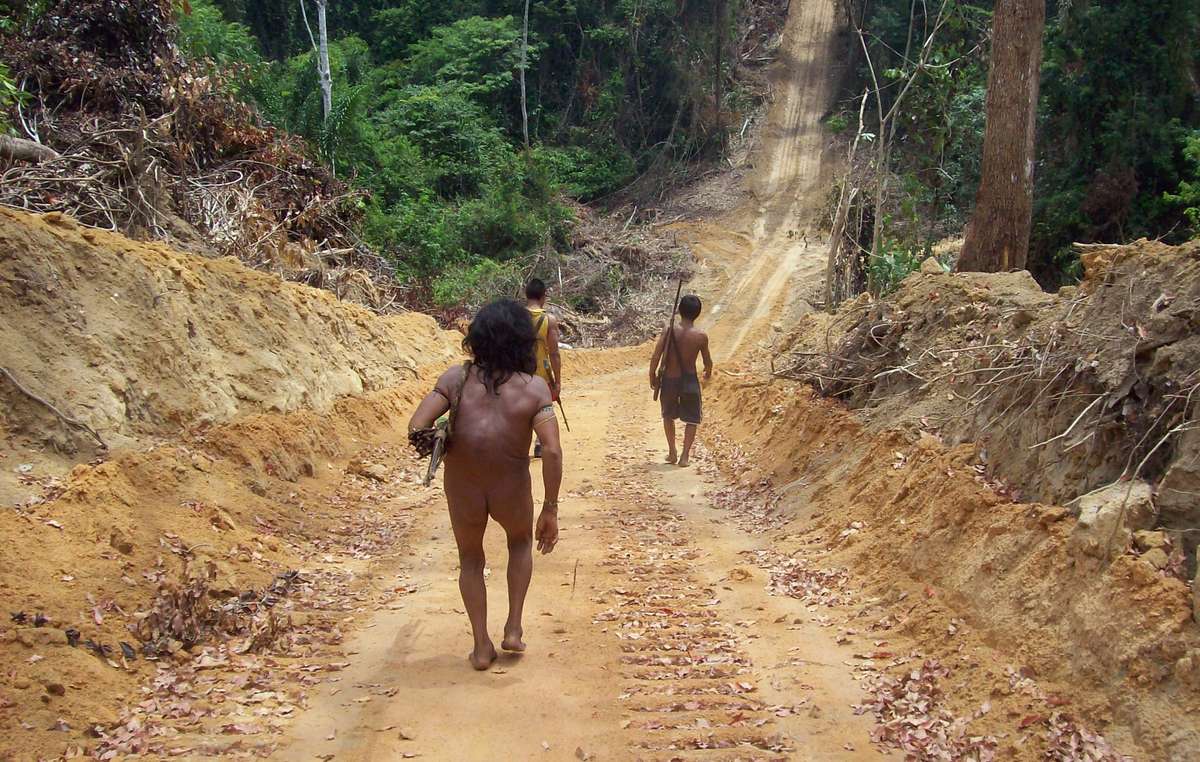 Loggers have invaded the Amazon home of uncontacted Awá Indians, one of whom has reportedly been ‘burned alive’.

Members of the Guajajara tribe, which also inhabits the area, have said that they came across the burned remains of an Awá child in the forest, following an attack by loggers, according to Brazilian NGO CIMI.

Clovis Guajajara, who sometimes sees the Awá in the forest whilst hunting, has reportedly said that he has not seen them since the alleged attack, and he believes they have fled.

The Brazilian government’s Indian Affairs Department, FUNAI, has told Survival that it is conducting an investigation into the reports, and that the child’s death has not been confirmed.

At least 60 uncontacted Awá Indians are thought to live in this part of the north-eastern Brazilian Amazon – they are one of the last nomadic hunter-gatherer tribes in Brazil. The Awá rely on their forest to survive, but vast numbers of loggers are illegally invading their land, which now suffers one of the highest deforestation rates in the Amazon.

More than 30% of one of the Awá’s territories has already been destroyed.

Luis Carlos Guajajara told Survival today, ‘There are uncontacted Awá in the area and the loggers are pressurising them. The loggers’ presence is very dangerous. Indians in the area are scared.’

The Awá have recently suffered a series of brutal attacks, and loggers have warned that the Indians will be killed if they go into their forest.

Survival is lobbying the Brazilian authorities to evict the invaders from the Awá’s land before the devastation puts the Indians’ lives further at risk. 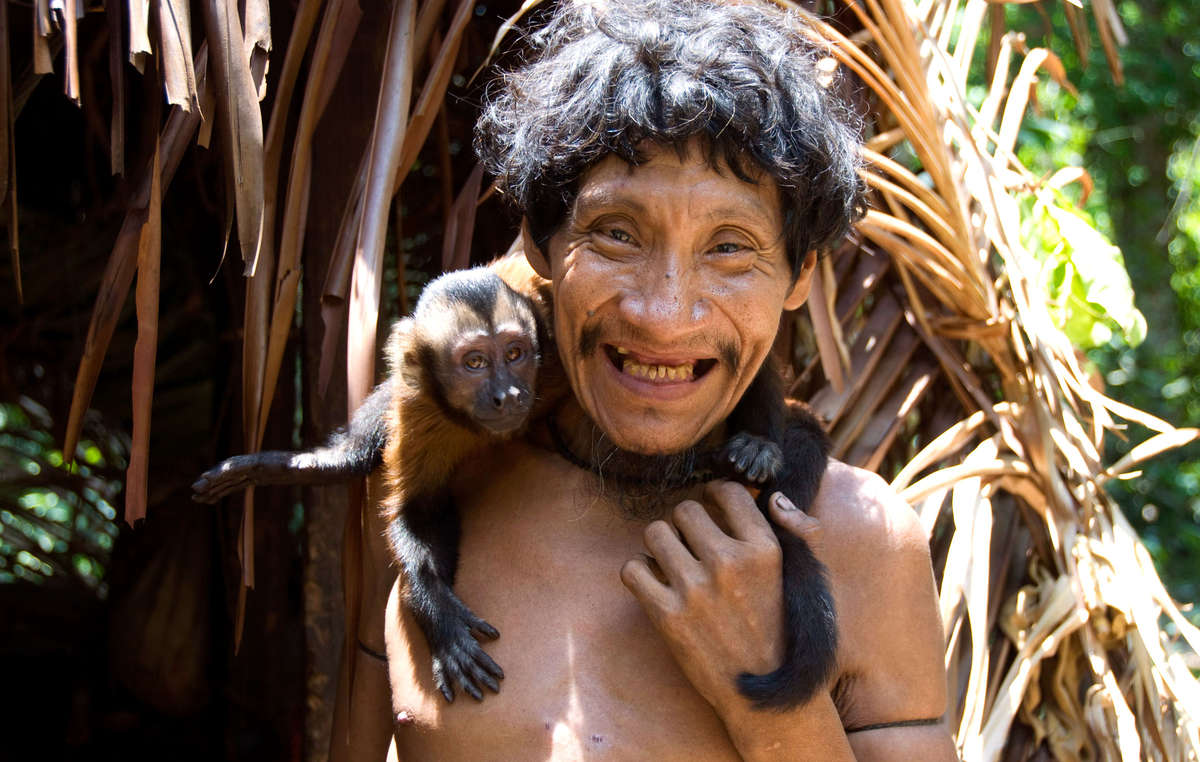