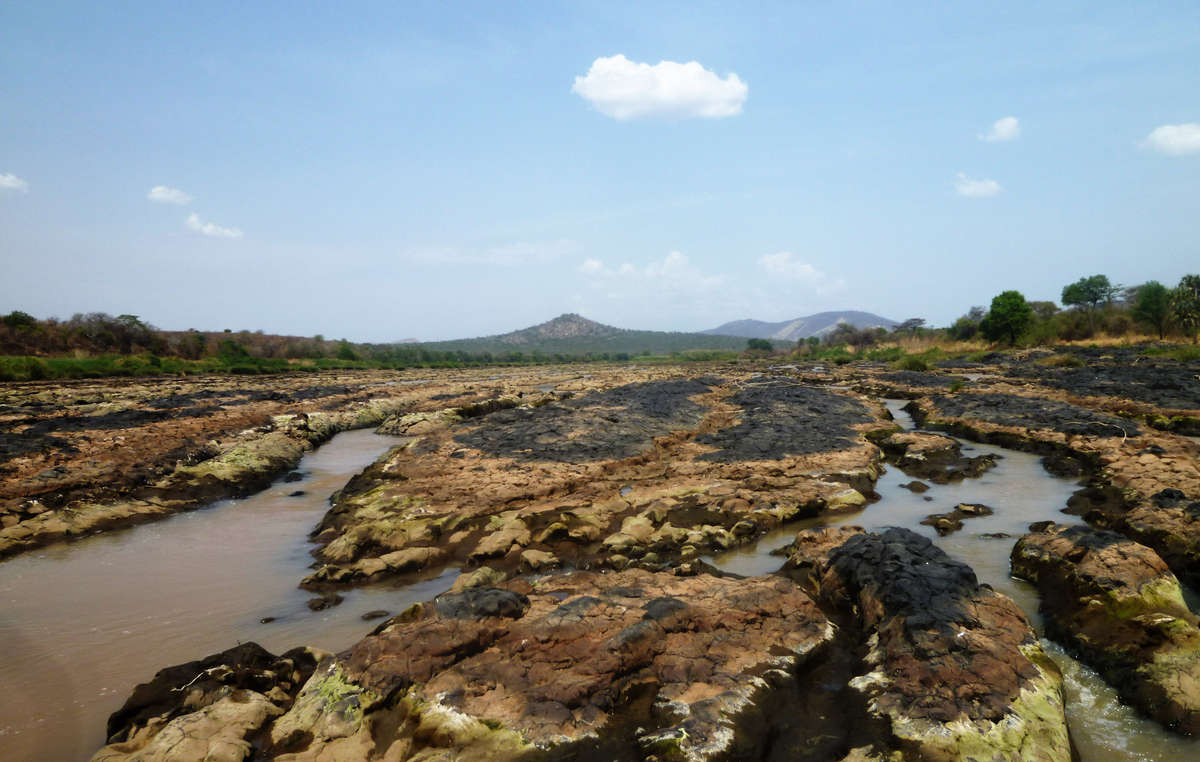 Efforts to re-direct the Omo River for irrigation are drying up a key water source for tribes. © Survival

The Omo River downstream from the notorious Gibe III dam is now being diverted into a newly-dug irrigation canal, one of several which will feed a massively ambitious plantations scheme for state and private investors.

These manmade canals are key to Ethiopia’s plantations plan, which is already having a hugely negative impact on UNESCO’s Lower Omo World Heritage site.

The government has revealed virtually nothing about the plantations program, but an official map obtained by Survival shows the enormous scope of the project. 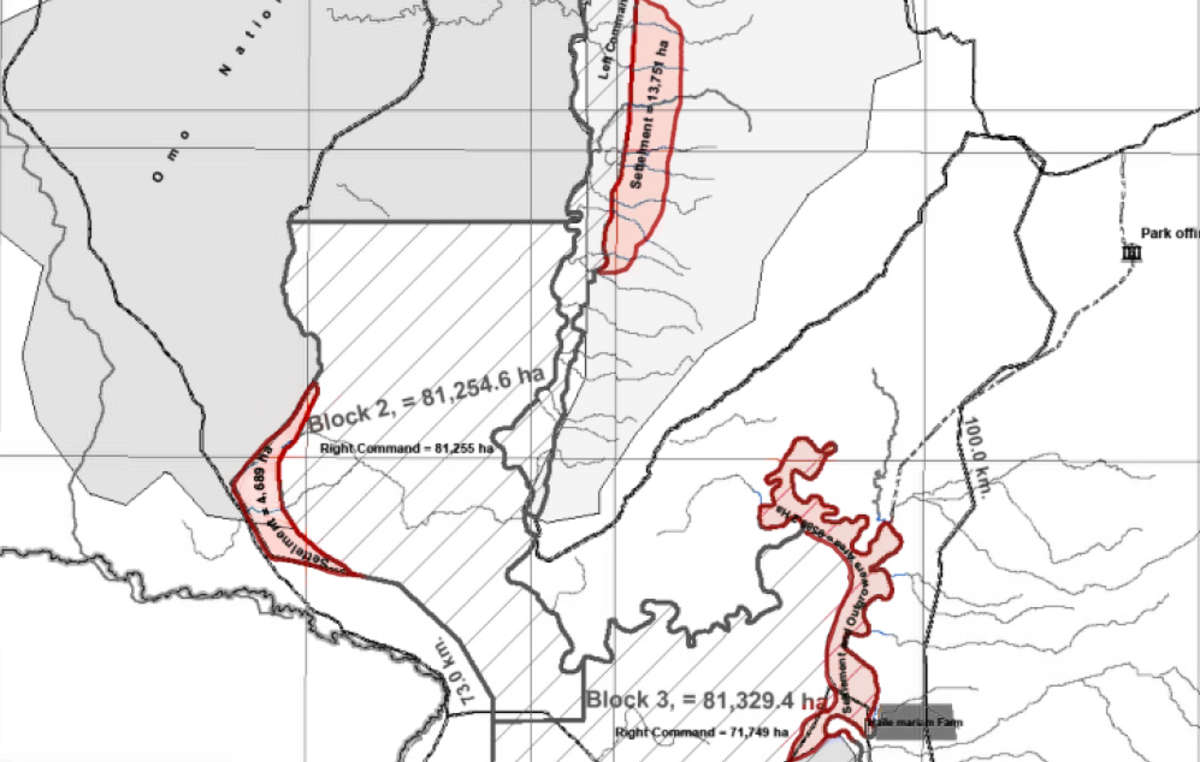 A copy of the leaked Ethiopia map. Survival has highlighted the three resettlement areas. © Survival

One local person, speaking to a Survival researcher who recently visited the area, said, ‘I’ve never seen the river this low. During the dry season, like it is now, you can usually cross by foot, and water reaches your knees. Now I could cross without my feet getting wet.’

The Gibe III dam, 200 kms upstream, will interrupt the river’s natural flow and deprive thousands of tribespeople of their most valuable agricultural land by stopping the annual flood.

The flooding of the Omo River feeds the rich biodiversity of the region and ensures tribes such as the Bodi, Mursi and Dassanach can feed their cattle and produce beans and cereals in the fertile silt left behind.

There was a flood last year, but most Bodi and Mursi were not able to use it for cultivation because of the irrigation project. There will be no flood this year, as the dam reservoir starts to fill, nor in succeeding years. The people have been told they will be given food aid in compensation. 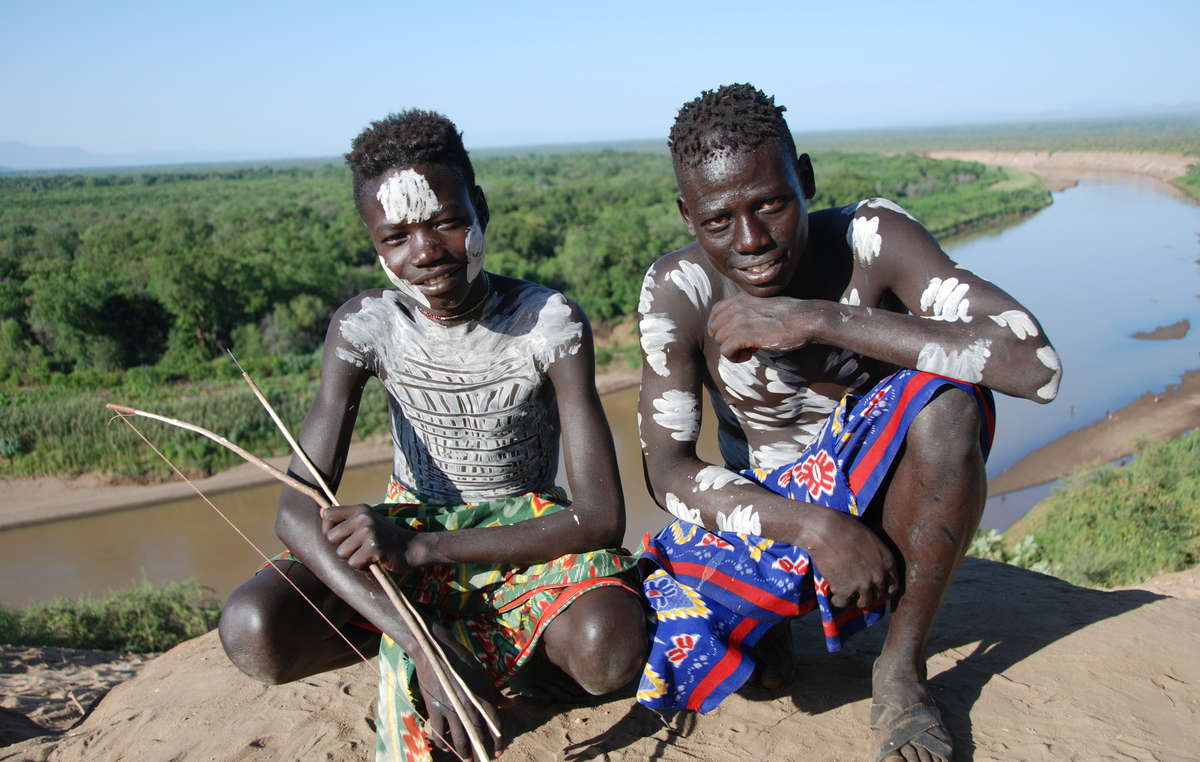 Indigenous communities are also suffering from violent human rights abuses, as plans are implemented forcibly to resettle those who stand in the way of the government’s plans, and to take away their cattle.

Survival’s Director Stephen Corry said today, ‘Ethiopia’s government is destroying the Lower Omo Valley and the livelihoods of tens of thousands of indigenous people – all in the name of ‘development’. However the human cost cannot be ignored. Re-directing a water lifeline is irresponsible and reckless.’

Kenya has recently finalized a deal, which will see it importing electricity generated from Ethiopia’s Gibe III dam. 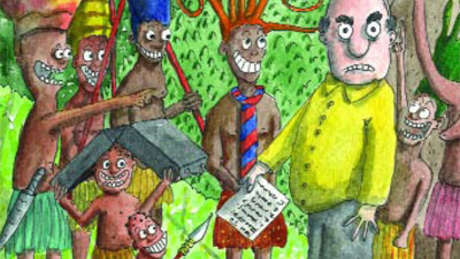