Up to half a million people face starvation as a result of the dam Salini has constructed on the Omo river. © Magda Rakita/Survival

Survival International has reported Italian engineering giant Salini to the OECD (Organization for Economic Cooperation and Development) over its construction of a controversial dam which is set to destroy the livelihoods of hundreds of thousands of people in Ethiopia and Kenya.

The dam has cut off the Omo river’s regular flooding, which 100,000 people rely on to water their crops and livestock and a further 100,000 depend on indirectly. According to experts, this could also spell the end for Lake Turkana – the world’s largest desert lake – and disaster for the 300,000 tribespeople living along its shores.

Salini did not seek the consent of local people before building the dam, but claimed that an “artificial flood release” would compensate them for their losses. However, this promised flood never came and thousands of people now face starvation. 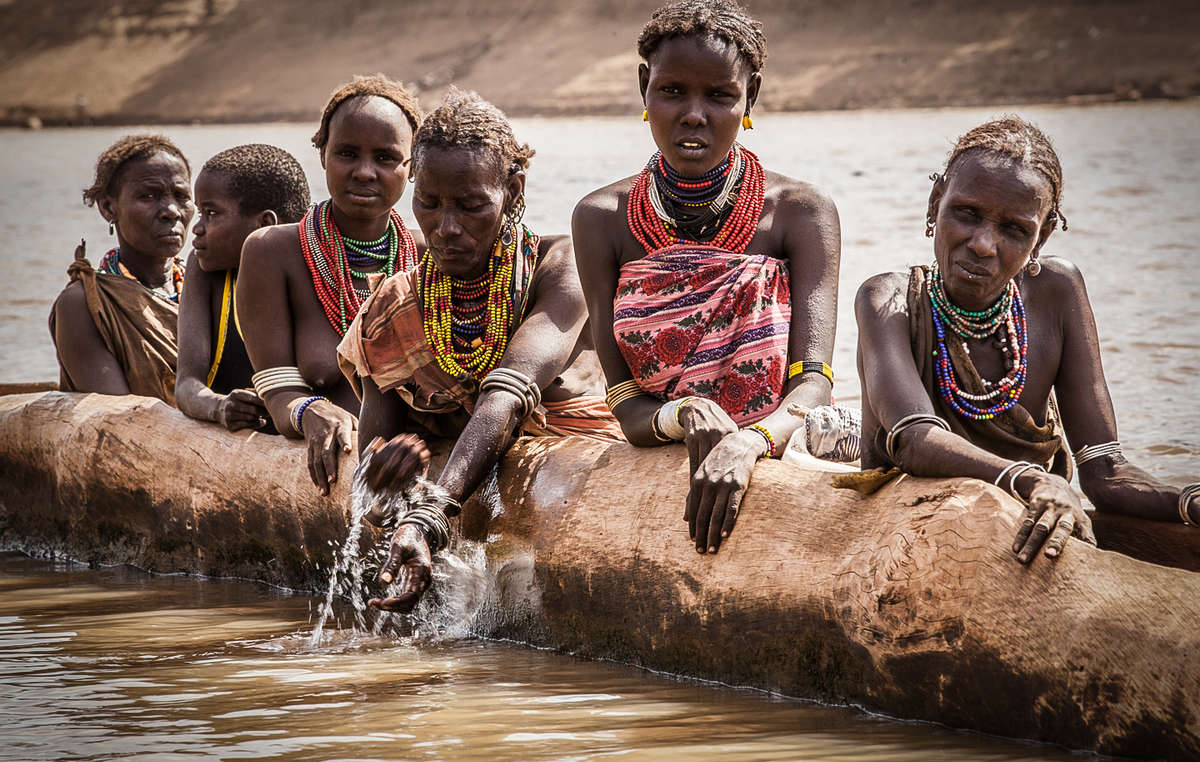 The region is one of the most important sites in early human evolution, and an area of exceptional biodiversity, with two World Heritage Sites and five national parks. The head of Kenya’s conservation agency said last week that the dam is unleashing “one of the worst environmental disasters you can imagine.”

Survival’s Director Stephen Corry said: “Salini has ignored crucial evidence, made false promises and ridden roughshod over the rights of hundreds of thousands of people. Thousands are now facing starvation because Italy’s largest contractor, and one of its best known companies, didn’t think human rights were worth its time. The real consequences of the Ethiopian government’s devastating policies for its country’s “development,” which are shamefully supported by western aid agencies like the UK’s DFID and USAID, are plain for all to see. Stealing people’s land and causing massive environmental destruction is not “progress,” it is a death sentence for tribal peoples.”