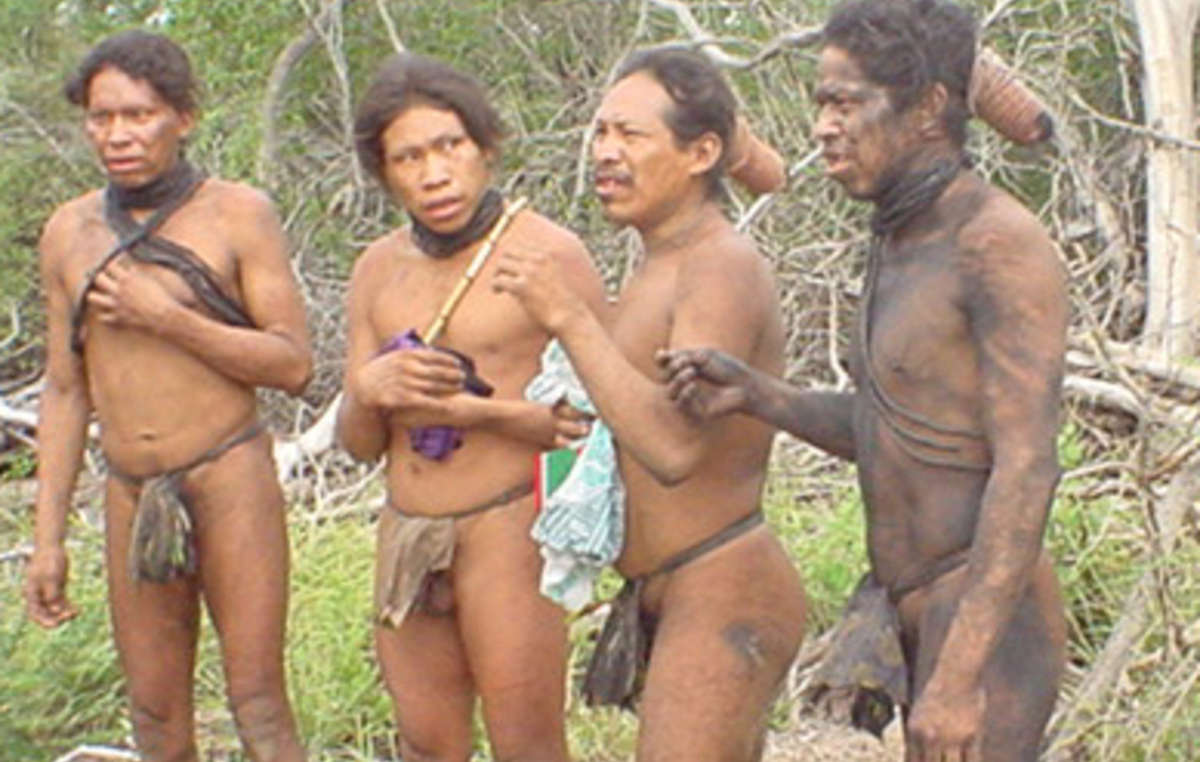 The secret agenda of a huge ranching firm in Paraguay has been exposed by satellite photos showing a newly-constructed reservoir.

The reservoir reveals the firm’s intention to clear nearby forest belonging to an uncontacted tribe.

In a pattern characteristic of the Chaco region, landowners first build large water containers before clearing tracts of forest for livestock.

Carlos Casado SA’s construction of the reservoir puts neighboring Indians, especially uncontacted Ayoreo, in immediate danger . The hunter-gatherer tribe relies on the forest for its survival.

Ayoreo organization OPIT has called on Paraguay’s Ministry of Environment to step in and prevent such illegal deforestation.

It has asked the government to ‘help us manage our forests which we have been trying to protect and recover title to since 1993.’ 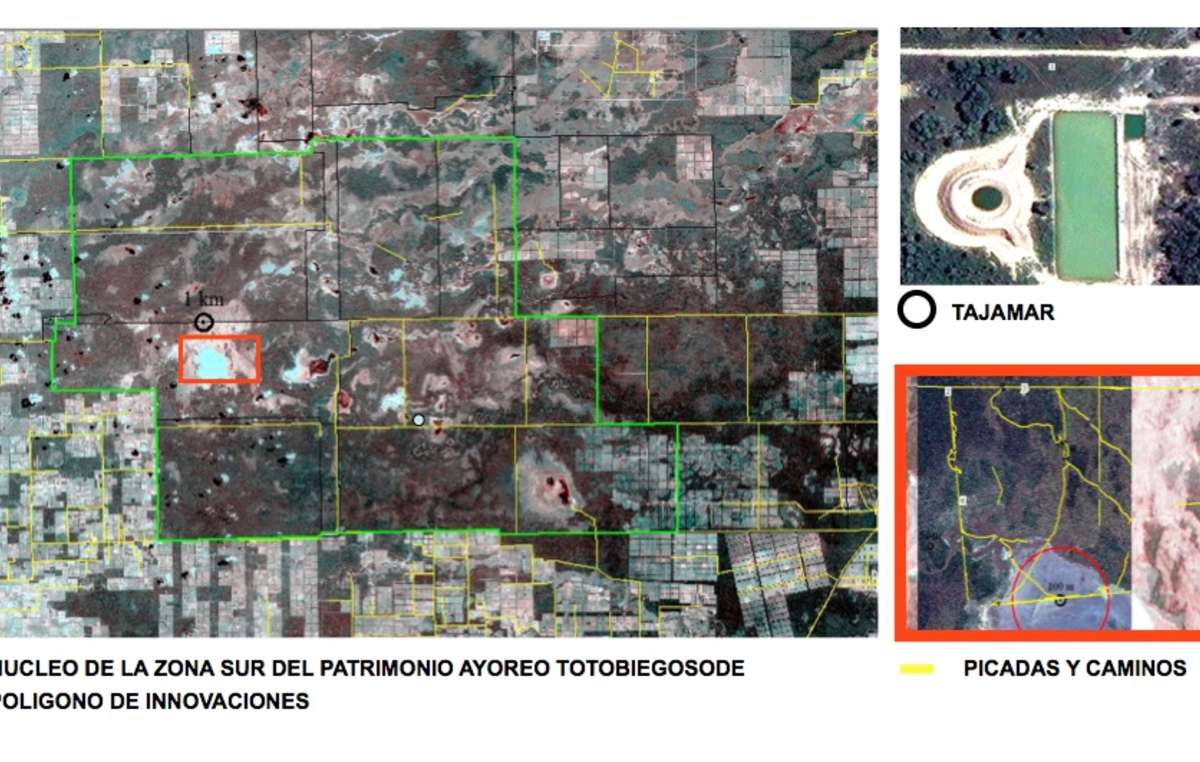 This is one of several controversies to hit this area of the Chaco in recent months.

In June, Survival exposed an elaborate ploy by ranchers to cheat the Ayoreo out of their land by building a road through the middle of it.

The proposed road would have passed close to Carlos Casado’s land, enabling the company to introduce thousands of cattle to the area.

The company had been reportedly negotiating the sale of this land to Paraguay’s Department for Indian Affairs (INDI), with the idea of returning it to the Ayoreo, but political instability and President Lugo’s recent impeachment, has put the Ayoreo’s land rights back in the balance.

Survival’s Director Stephen Corry said today, ‘Water reservoirs in the Chaco signal one thing – the arrival of the bulldozers. There is no question that as cattle farms expand and forests are destroyed, uncontacted Ayoreo will disappear. This pattern has to stop.’