The UK has dismayed tribal and Indigenous peoples as well as activists around the world by refusing to ratify a key international law, which protects their basic human rights by involving them in consultations over ‘development’ projects on their land.

Prime Minister David Cameron has defended his position by saying the law, known as ILO Convention 169, cannot be implemented, ‘as the UK has no Indigenous people to whom the Convention can apply’. However, two other countries, Spain and the Netherlands, have ratified the law despite being in a similar position.

The Liberal Democrat party pledged to ratify this convention in 2009, and in May tribal leaders from around the world appealed to the British government to ratify it.

The verdict has left supporters dismayed, especially as the overseas work of UK companies has a major impact on tribal and Indigenous people around the world.

UK mining giant Vedanta Resources, for example, was heavily criticised by the OECD for mistreating India’s Dongria Kondh tribe – Vedanta wants to mine their land for bauxite.

Martin Horwood MP, who chairs the all-party group for tribal peoples in the UK Parliament, has criticized his government for not backing the law.

It ‘completely underestimated the importance and impact UK ratification would have had on UK companies, on UK policy and on the international community.’ 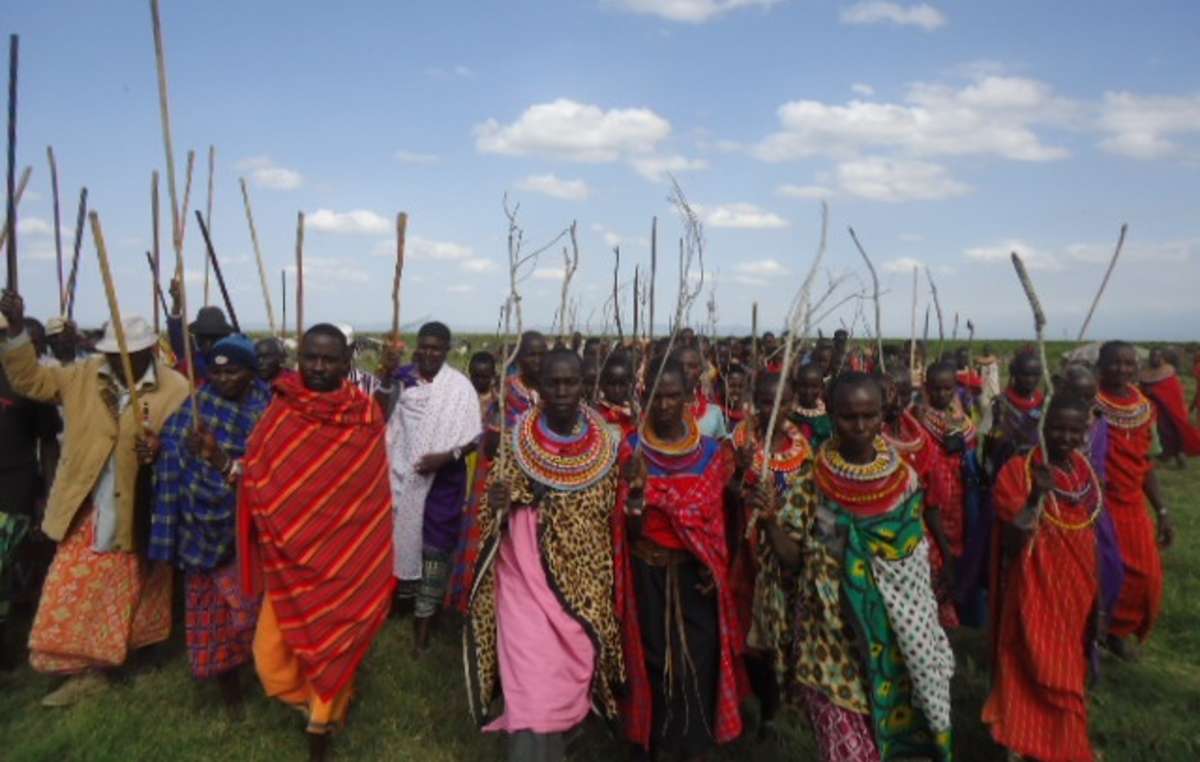 In May, tribes from four continents, including Kenya’s Samburu, urged the UK to ratify ILO 169. © Survival

ILO 169 is the only international law for tribal peoples. It recognizes their rights to land ownership, self-determination, and consultation over projects that affect them.

So far, only 22 countries support the law, which is legally binding, unlike the UN Declaration on the Rights of Indigenous People.

Survival International’s Director Stephen Corry said today, ‘It is no coincidence that so much of the world’s remaining rainforests and biodiversity are on tribal peoples’ lands. ILO 169 is not just a law for tribal peoples; it is a law for everyone. It plays a key role in saving the world’s rainforests, by putting control of the land back in the hands of the people who have looked after it for generations. Britain’s refusal to ratify the law is shameful, particularly given the terrible impact its colonial past has had on so many tribal peoples around the world.’