Tribal peoples all over the world are defending their lands from outsiders. They see themselves as guardians of the natural world for future generations.

In their hands lie the majority of the world’s most important areas for conservation.

The strong link between a tribe and their territory, and the fundamental respect tribal communities have for the natural systems on which they depend, are major factors in maintaining the ecological richness of tribal land.

Conservation organisation WWF has stated that 80% of the world’s richest ‘ecoregions’ are inhabited by Indigenous communities.

This is not to say that all tribal peoples live in ‘harmony with nature’, but many tribes who have been able to protect their own land have maintained a rich, biologically diverse environment.

Long before the word ‘conservation’ was coined, tribal peoples had developed highly effective measures for maintaining the richness of their land. 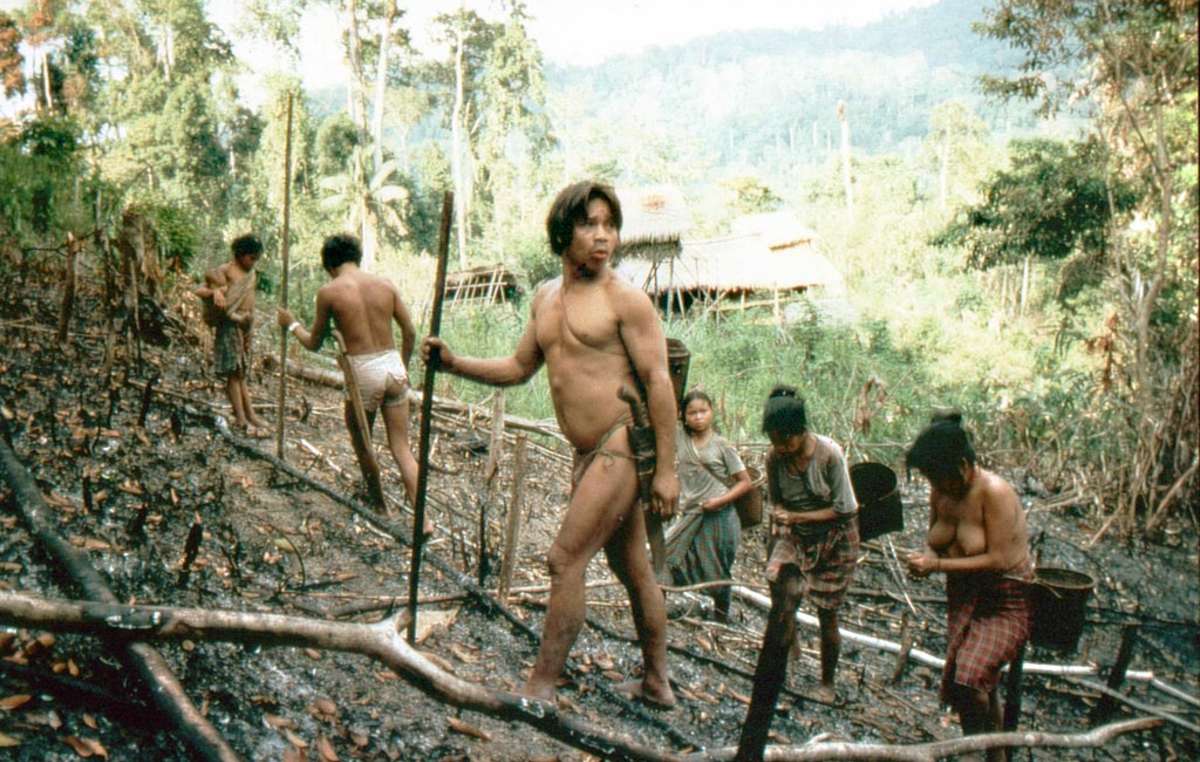 Their guardianship of the land includes practices such as taboos, crop-rotation systems, seasonal hunting bans and sacred groves. If they pillage their land, over-fish their rivers or over-harvest their timber they, and the spirits they revere, will suffer.

Taboos are deeply ingrained in many tribal cultures, serving both to maintain the social order and to protect the resources on which the community depends.

The result of these taboos and practices is an effective rationing of the resources in the tribe’s territory, giving a rich diversity of plants and animals the time and space to flourish.

Protecting the ‘heart of the world’

The spiritual leaders, Mamos, of the Kogi tribe of Colombia have protected the tribe’s sacred sites for centuries. 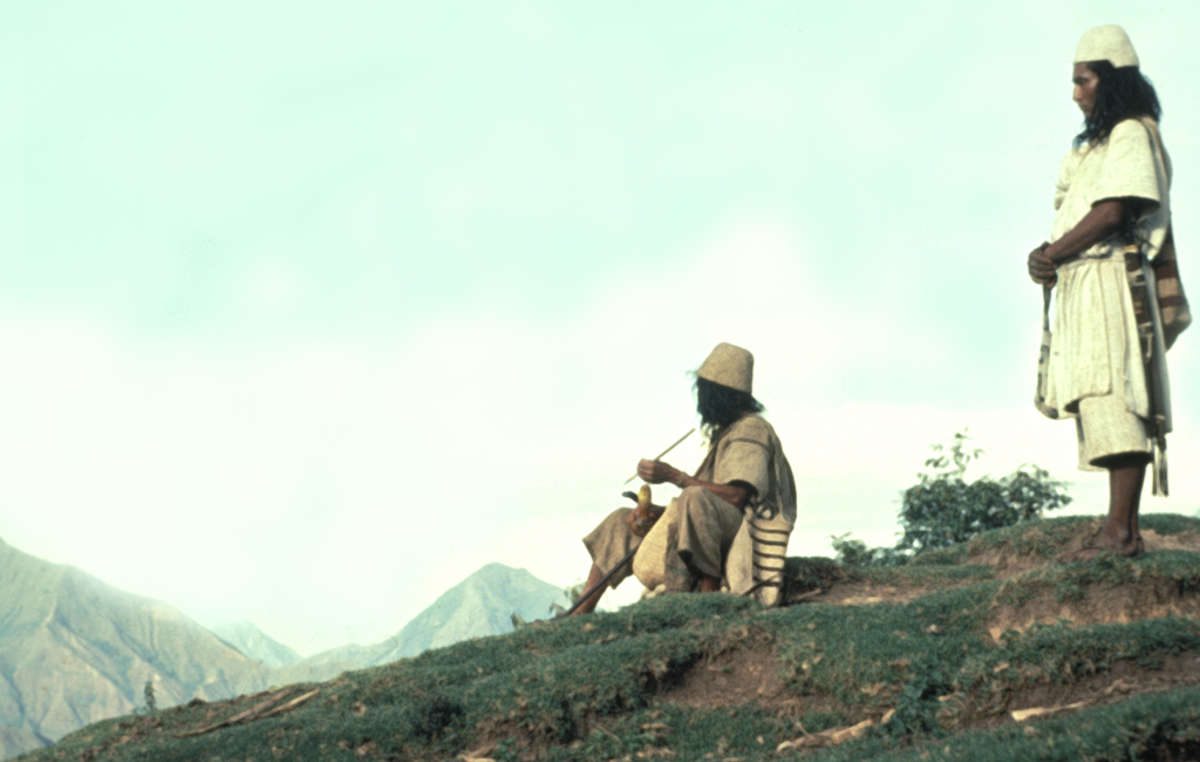 They, along with their neighbours of the Arhuaco and the Arsario tribes, conserve the sites, hold rituals and uphold the ‘Law of the Mother’ that rules over their world.

Theirs is one of the most complex Indigenous stewardship systems in the world.

The peoples of the Sierra Nevada de Santa Marta have faced an onslaught from the time of colonisation, to the more recent waves of guerrilla fighters, paramilitary forces, drug-traffickers and settlers.

Despite these huge problems, the Mamos continue to teach the ways of the Mother and to protect their sacred mountain, which they see as the heart of the world.

In Australia, a strong Indigenous movement is reuniting Aboriginal communities with their land and helping them to ‘care for country’.

With the appalling history of injustice, impoverishment and ill-health among the Aborigines, this homelands movement is bringing economic, health and environmental benefits.

But movements like this have an uphill battle to change deep-set prejudices about Aboriginal peoples, ‘non-scientific conservation’ and the harvesting of wild resources.

Conservation agencies need to be encouraged to work with the local residents of conservation areas – to seek their consent before starting projects and to find ways to unite local and Western ways of protecting the world’s vital resources.