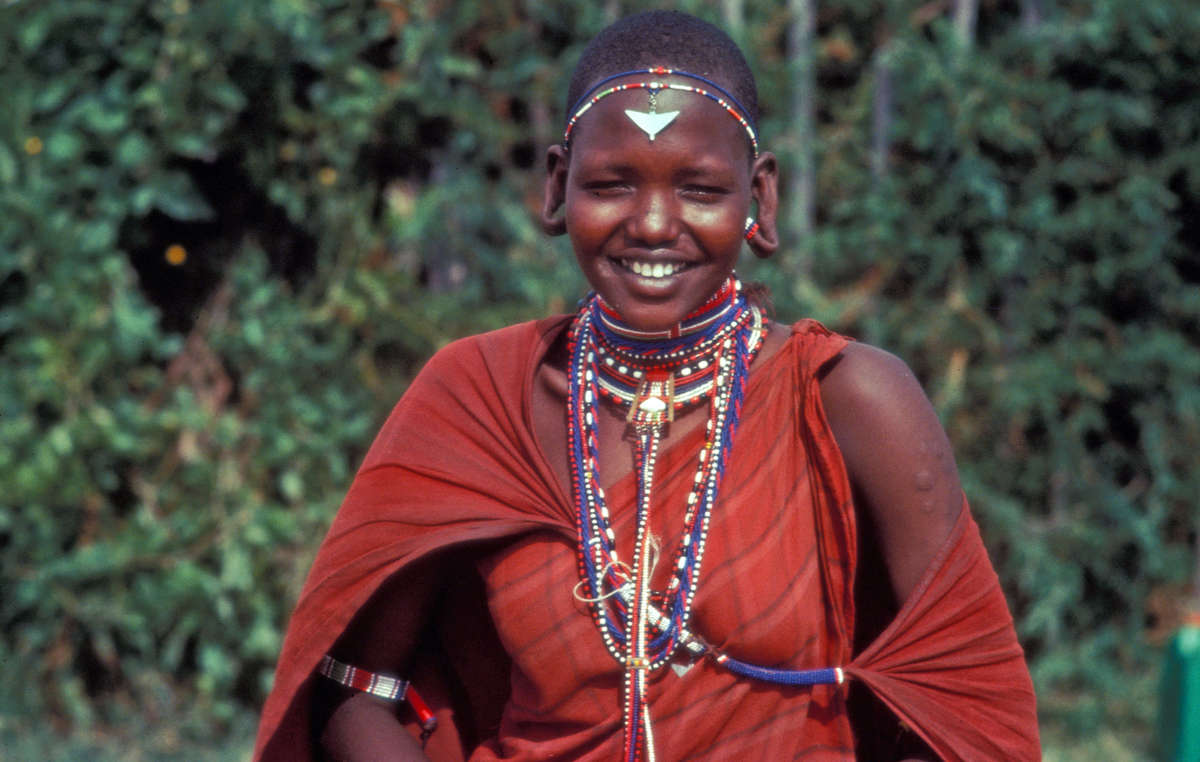 The Maasai are celebrating the return of their land which was threatened by a land grab for conservation. © Survival International

Maasai people in Tanzania are celebrating today after the Prime Minister scrapped a plan to take 1,500 square miles from them in the name of conservation.

The area, known as Loliondo, will instead remain with the Maasai, who the Prime Minister said have taken ‘good care of the area’ since ‘time immemorial’.

The creation of many conservation areas, including the famous Serengeti and Maasai Mara parks, has led to thousands of tribal people being evicted from their ancestral lands.

‘What a long term fight! It has taken 20 calendar years, but the land has come back to us,’ said Maasai Samwel Nangiria. ‘We thank you all for the support, we just don’t have words to express our gratitude to you and your networks. It is the global campaign that paid. We thank you so much!’