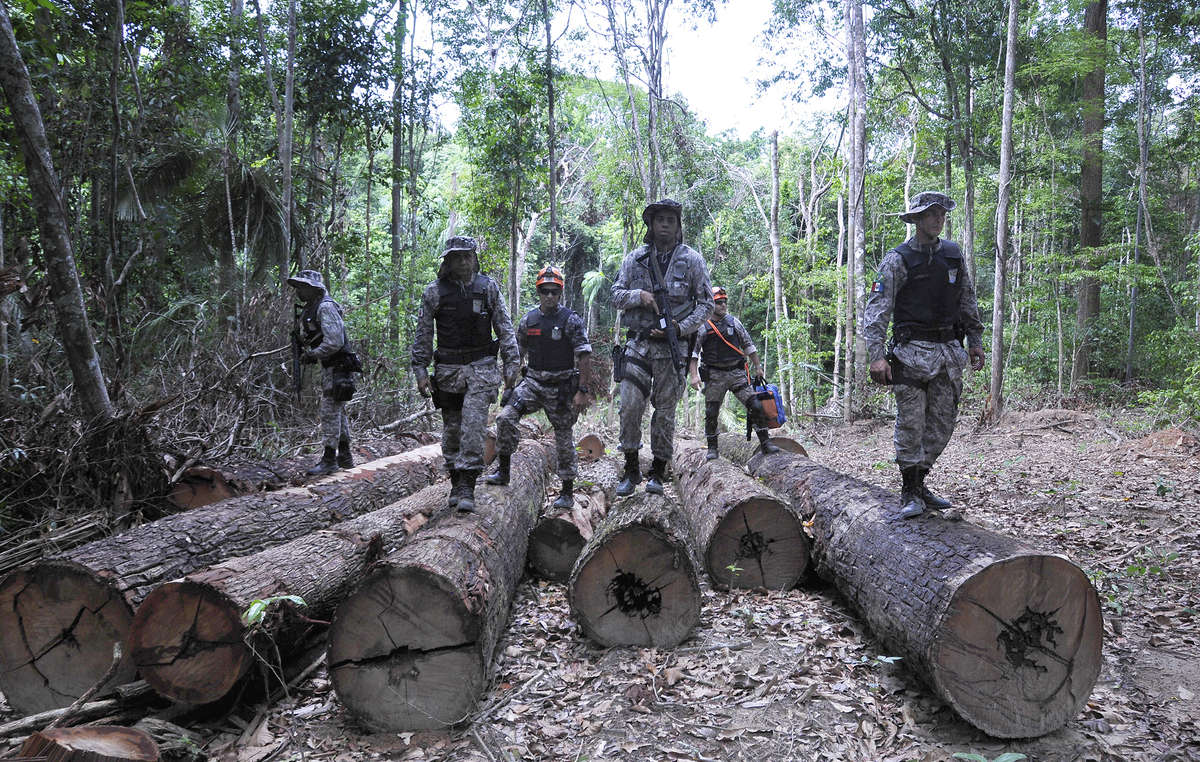 The Brazilian authorities have completed the first stage of their operation to remove illegal loggers and ranchers from Awá land. © Mário Vilela/FUNAI

The first stage of the Brazilian government’s operation to remove illegal loggers and ranchers from the land of the Awá tribe is now complete; all have been told that they must leave.

A total of 427 notices have been issued, giving the non-Indians 40 days to leave the territory or be removed.

The Awá are internationally recognized as Earth’s most threatened tribe, as their forest is being destroyed at an alarmingly fast pace, and Brazilian experts have warned they face genocide and extinction.

Following a series of desperate appeals from the Awá, and Survival’s global campaign to protect their land, the Brazilian government finally launched a major ground operation at the beginning of this year. 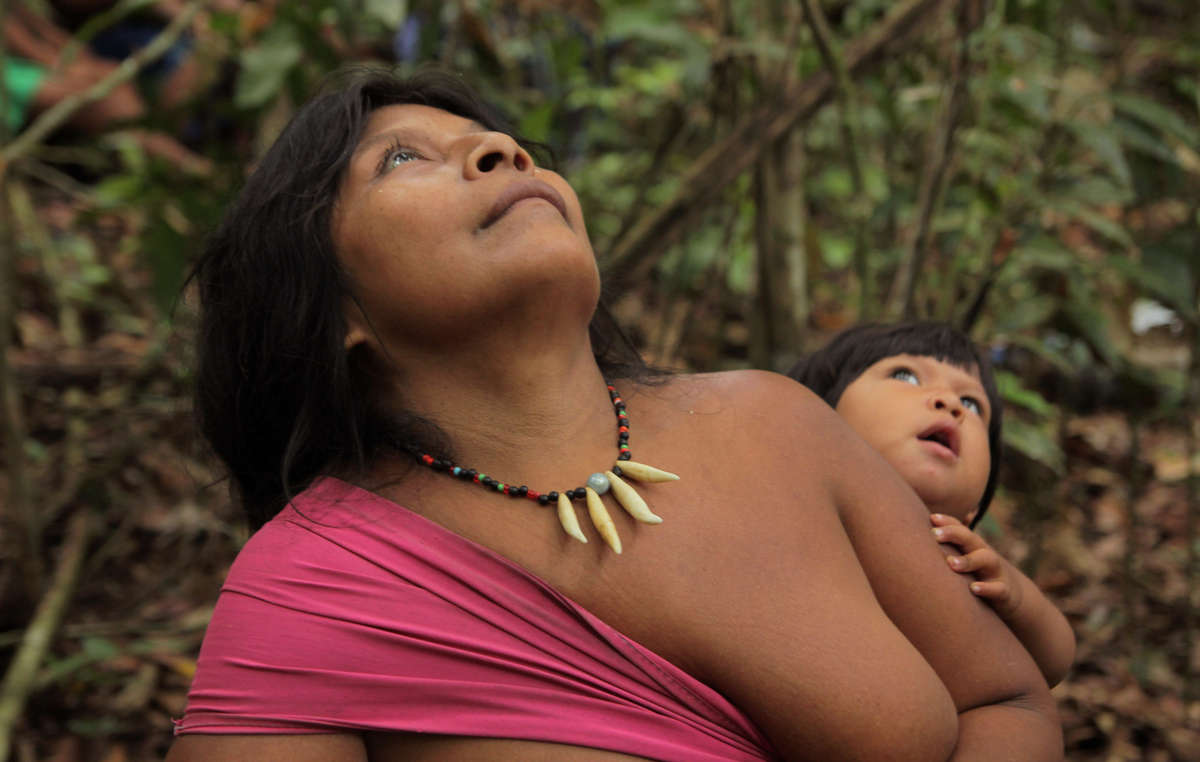 The Awá depend on their forest for their survival. © Survival International

Speaking on TV Globo News in Brazil, Judge Carlos Madeira who ruled that all outsiders must leave the area highlighted the huge international concern for the Awá, revealing he had received 10,000 letters from around the world urging him to act.

Brazil’s Minister of Justice has received over 56,000 messages calling for the Awá’s land to be protected.

The operation involves several ministries, Brazil’s indigenous affairs department FUNAI, the army, federal police and the President’s office, with a ground squad of at least 200 agents.

Brazilian Deputy Padre Ton, who participated in a conference about the Awá’s plight at the European Parliament last month, has stated that Congress will monitor the Awá case and that he plans to visit the tribe once the evictions are complete.

Government officials are due to meet today to confirm details of the land protection program which will be implemented once the land has been returned to the Awá for their exclusive use, as required by Brazilian and international law.