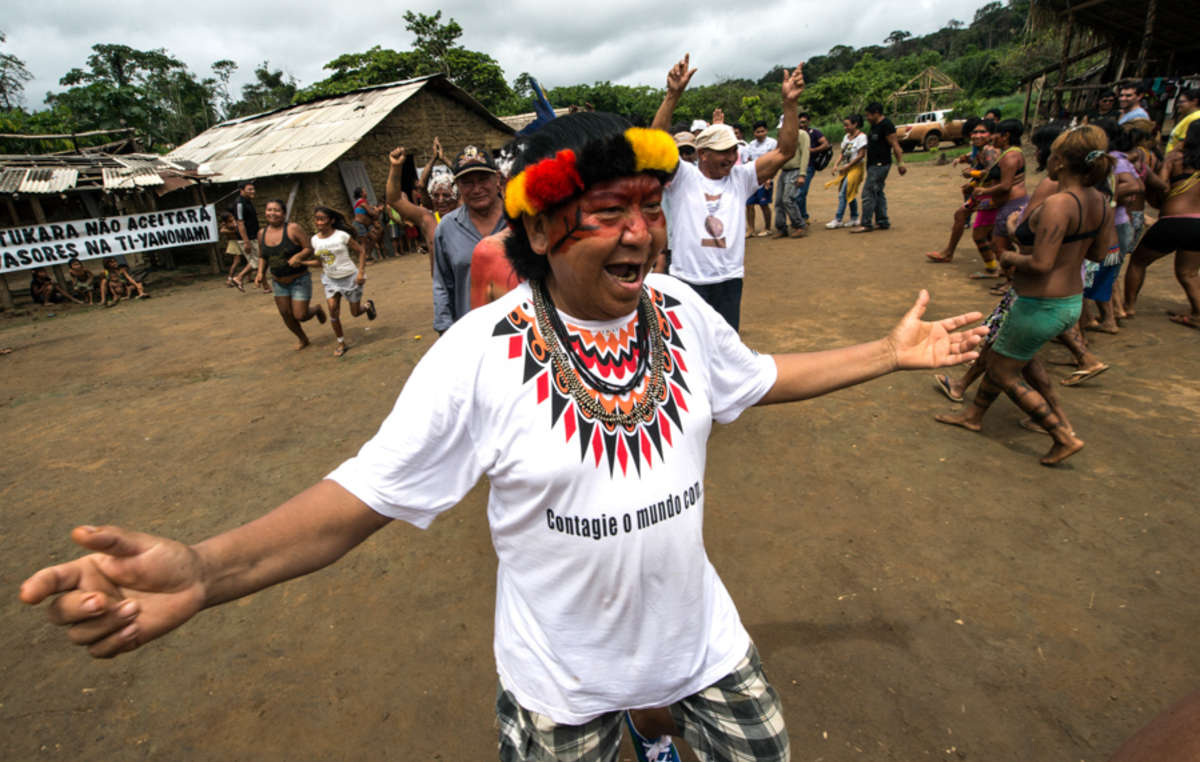 A joyous ceremony was held in a Yanomami community in northern Brazil on 31 May to mark the withdrawal of the last rancher to occupy the tribe’s land along the notorious “Northern Perimeter Highway”.

The celebrations held in the community of Ajarani were attended by Yanomami, public prosecutors, NGOs and representatives of the government’s indigenous affairs department, FUNAI.

In 2013, public prosecutors drew up an agreement with the last 12 ranchers who had occupied the south-eastern tip of Yanomami land for decades, even though the territory was officially recognized as belonging to the Yanomami in 1992. 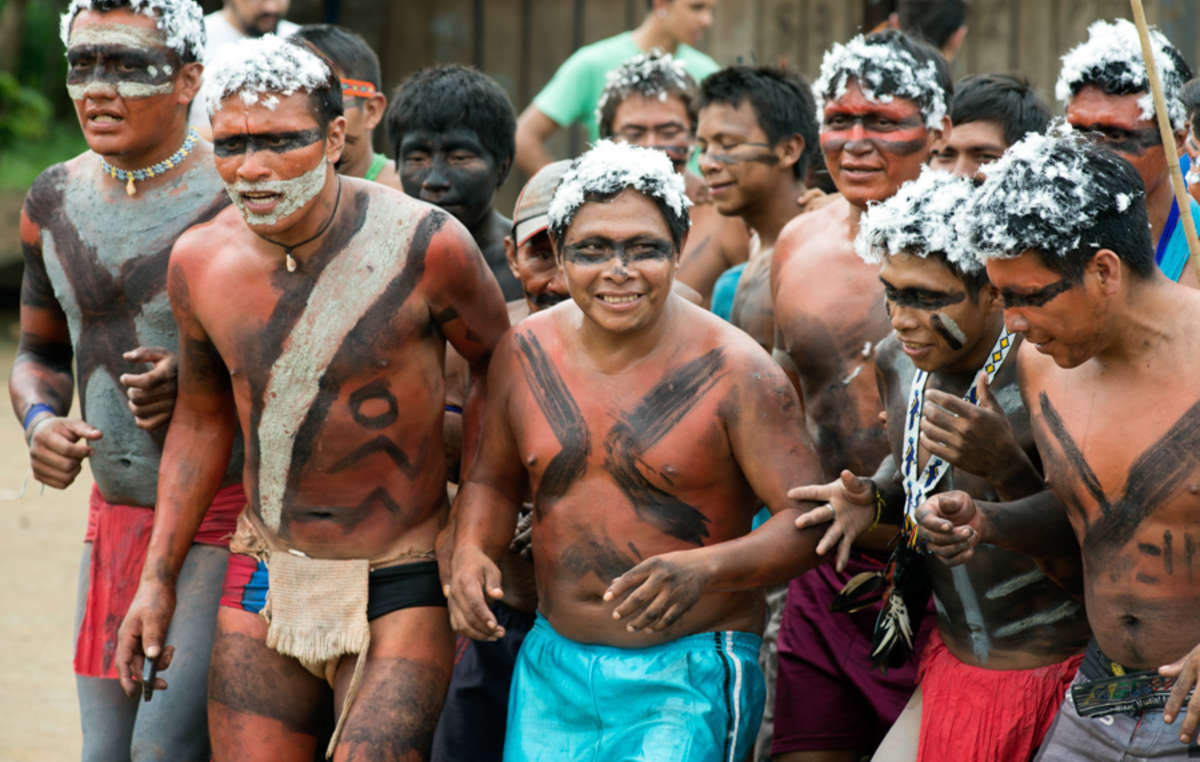 The celebrations were held in the Yanomami community of Ajarani. © Mario Vilela/FUNAI

The Yanomami of Ajarani suffered a catastrophic loss of life when hundreds died from measles and other diseases brought in by construction workers building the highway in the early 1970s.

Carlo Zacquini, a Catholic missionary who has worked with the Yanomami since the 1960s treated those he could and recalled, “We knew that along the Ajarani River alone, there were 15 villages before the road. When the road was completed, not one of these 15 villages remained. The survivors then formed one new village along the road. It was really shocking and FUNAI was totally absent.”

Later the state government gave colonists plots on Yanomami land along the highway which also gave goldminers easy access to the Indians’ territory.

In 2007 Hutukara, the Yanomami association, wrote to the President of Brazil demanding action and stating that, “We, the Yanomami people, are very angry and worried about the borders of our land. The region of Ajarani is the point of entry for invaders, problems and diseases. They continue cutting down our forest to increase their lands and fatten their cattle, and they bring in illegal fishermen.”

According to João Catalano, coordinator of FUNAI’s “Yanomami Protection Front”, “The challenge now is to promote the self-sustainability of the community” in a region where much forest has been destroyed and degraded by cattle pasture.

Last month, Yanomami shaman and spokesman Davi Kopenawa made a unique visit to the USA and told the American people that, “We must fight together to save the Earth.”