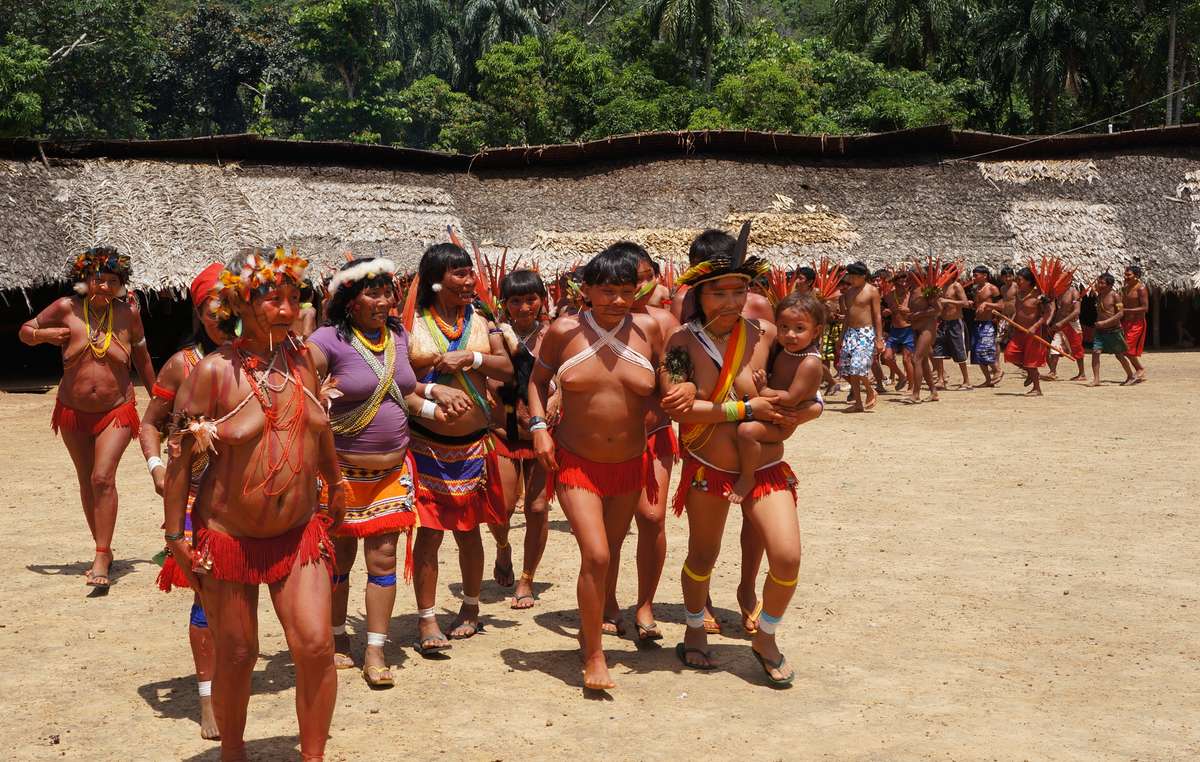 Some 700 Yanomami from many communities in Brazil recently gathered for the 7th assembly of Hutukara, the Yanomami association. This year marks the 20th anniversary of the recognition of the Yanomami territory by the Brazilian government.

Five days of intense debate were punctuated by vibrant ceremonies to greet the Yanomami delegates, including several from Venezuela, and guests from other tribes in Brazil as well as officials from the indigenous affairs department FUNAI and Brazil’s health, education and environment ministries, and representatives from NGOs in Brazil, Venezuela and Europe.

Davi Kopenawa, president of Hutukara, opened the meeting reminding the Yanomami of the hardships of the 1980s, when thousands of illegal miners invaded the territory bringing disease and violence, and of the long fight for land rights in which he played a leading part: ‘I dreamed a lot and I fought for 25 years – it was very difficult, but others helped me. It was a good victory for the Yanomami people. If I hadn’t fought, I wouldn’t be here.’ 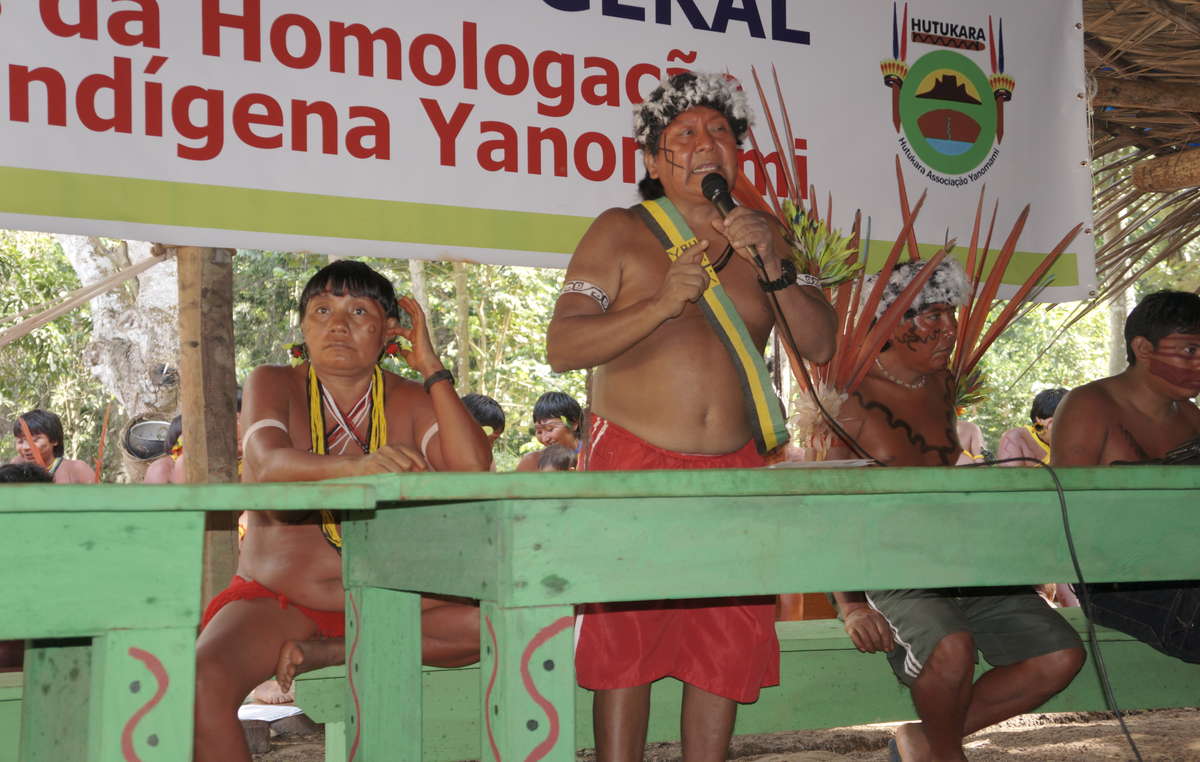 A representative from Survival attended and showed a video message from Survival congratulating the Yanomami on the 20th anniversary, with video clips from its twenty-year international campaign for Yanomami land rights.

One of the key issues debated was the draft law on mining, which if approved will open up indigenous territories for large-scale mining. Mauricio Yekuana warned that ‘a big snake is coming’ and Davi declared, ‘Mining is not good and will not bring benefits to the Yanomami. It will bring fighting and diseases.’

He urged the Yanomami to denounce mining, and reminded them that their ‘friends outside would support their campaign against the mining law … Survival cares and although far away protects the forest.’

Many Yanomami delegates voiced their opposition to any form of mining on their land, and said they had not been consulted about the draft law. They also denounced the impacts of goldminers who continue to work illegally in the region contaminating water and spreading disease.

The Yanomami from Venezuela showed graphic photos of the impacts of mining on communities there, which are suffering from high levels of disease and contamination because the government has done little to tackle the problems.

Yanomami from the south-west region, home to Brazil’s tallest mountain the Pico da Neblina (Mist Peak), voiced their concerns over the imposition of conservation areas in the territory. Armindo Goes Yanomami said these placed restrictions on the Yanomami: ‘We can’t do any activities or receive visitors from outside because we have to ask permission from ICMBio [government body responsible for federal conservation units].’

The meeting ended with elections for the new team of Hutukara, and the host community of Watoriki leading a celebratory dance in the yano (communal house) and serving freshly prepared açaí juice.

Davi summed up the week declaring, ‘We are very happy with the meeting. We want improvements in our land but we want peace beforehand’. 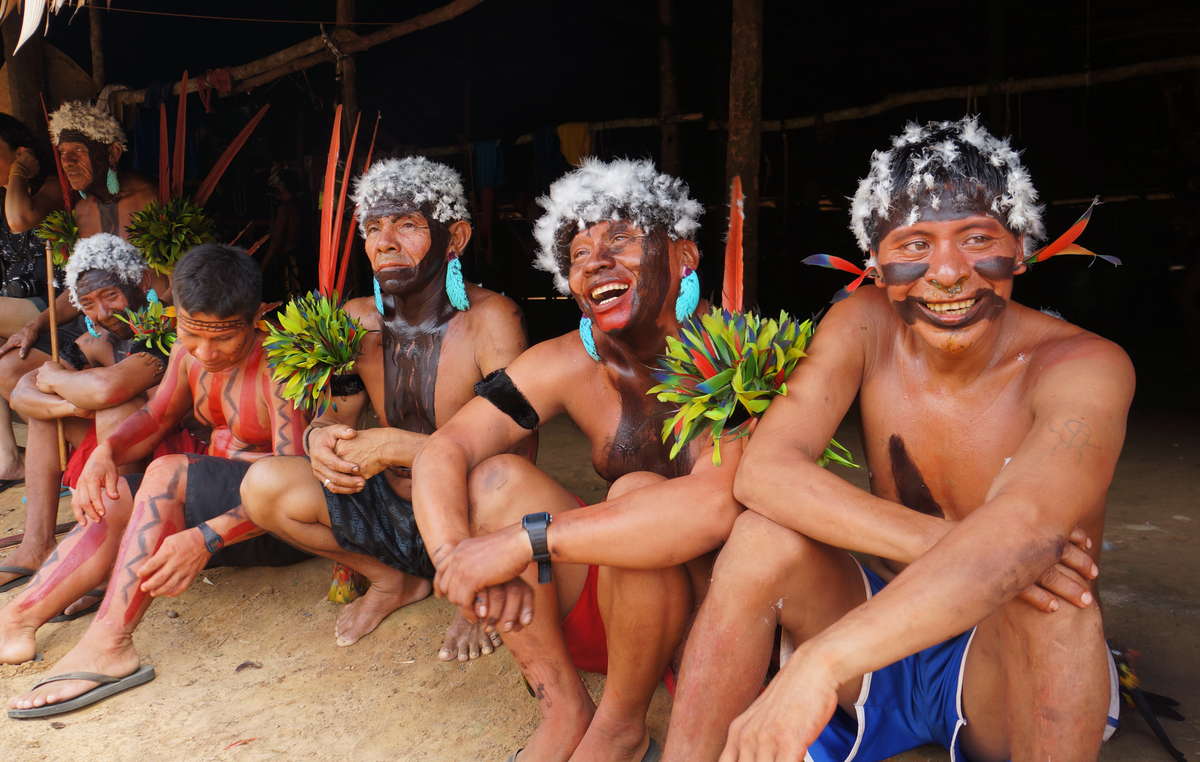