Major building works are planned on the illegal road notorious for human safaris to the Jarawa tribe. © Ariberto De Blasoni/Survival

Plans for a major building project on an illegal road notorious for its “human safaris” to the vulnerable Jarawa tribe have been condemned by Survival International, the global movement for tribal peoples’ rights, over fears that it will lead to a massive increase in travelers through the tribe’s protected reserve on India’s Andaman Islands.

Andaman MP Mr Bishnu Pada Ray, of the ruling BJP Party, recently announced the widening of the Andaman Trunk Road up to the Jarawa reserve, and the construction of two new road bridges.

The plans fly in the face of commitments by the Andaman administration to ease traffic along the controversial road by opening an alternative sea route by March 2015.

While the sea route would provide a cheaper, quicker and more comfortable journey, progress on its construction has stalled and officials recently revealed
that there are no boats available for the new route.

Both the United Nations and India’s Supreme Court have called for the closure of the Andaman Trunk Road, which brings hundreds of vehicles through the Jarawa reserve on a daily basis, treating the Jarawa like safari attractions and disturbing the animals which they hunt for their survival. 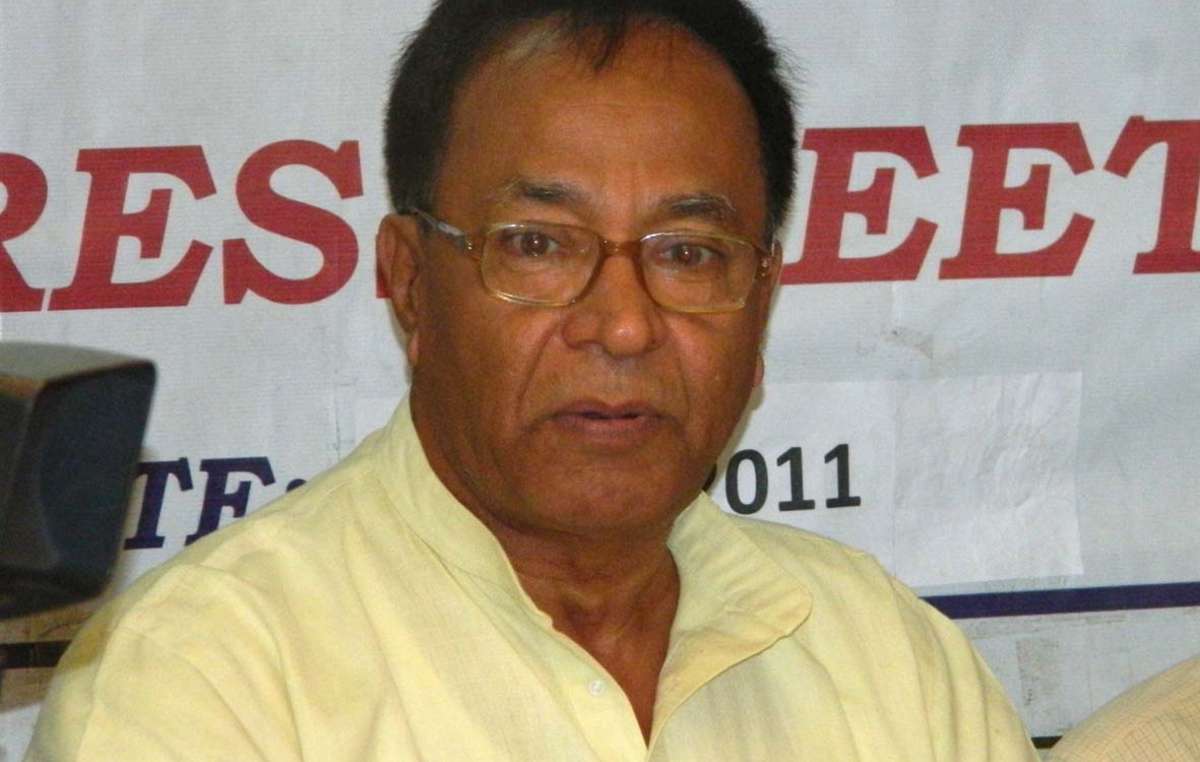 Andaman MP Bishnu Pada Ray has promised bridges and the widening of the Andaman Trunk Road, sparking fears for an increase in traffic through the Jarawa reserve. © Anon

The road project formed part of Mr Bishnu Pada Ray’s election pledges ahead of the Indian general election in May 2014, which further included controversial promises to bring the Jarawa “into the mainstream” and to remove a protective buffer zone around their Reserve.

“Mainstreaming” tribal peoples without their consent is illegal under international law. The Great Andamanese, the Jarawa’s neighbors, were decimated following forced settlement and only 53 survive.

Survival’s Director Stephen Corry said today, “Whole populations of Andaman tribes have been wiped out since outsiders stole their land – the Jarawa are just the latest victims of this colonization and they face catastrophe unless their land is protected. We can’t allow this self-sufficient tribe to suffer the same fate as their neighbors, who were decimated by disease and now depend on government handouts to stay alive. It’s time the illegal road was finally closed.”

- Over 7,000 people have joined Survival’s call for a boycott of tourism to the Andaman Islands until the degrading “human safaris” are stopped.